If you’re planning on heading to the Italian Open tennis championship this May, you’re in for a treat. Organisers for the event have announced that they plan to turn Rome into an open-air court. The capital’s famous square, Piazza del Popolo, is to be transformed for the duration of the tournament.

The Piazza will be a unique setting for the tennis matches. Image by GettyImages/www.christophefaugere.com

One of the ancient gateways into the historic city, the square will host the pre-qualifying matches before the tournament kicks off. According to the head of the Italian Tennis Federation, Angelo Binaghi, organisers are planning to host matches “right in the square that perhaps more than any other symbolises the heart of our capital."

Piazza del Popolo historically derives its name from the poplars flowering plants though these days it translates in Italian as the "People’s Square". The square is situated at the beginning of Via Flaminia (an ancient Roman road leading to Rimini). It was the main entrance to the city during the Roman Empire and was the traveller’s first view of the city upon arrival.

The tennis tournament will bring even more crowds to the square. Image by GettyImages/www.christophefaugere.com

The Italian Open also known as Internazionali BNL d'Italia was founded in 1930 and is an annual tennis competition. It is considered to be the most prestigious in the world after the French Open. The pre-qualifying matches are to take place on 5 May.

Alexander Zverev celebrates after he won the final match of men's singles against Novak Djokovic at the Italian Open in 2017. Image by GettyImages/Xinhua News Agency

Following the pre-qualifying rounds, the rest of the competition which will take place from 7 - 20 May and will be played as usual on the clay courts of the Foro Italico. To date, several of tennis’s top players have confirmed that they’re to play this year including Rafael Nadal, Novak Djokovic and Serena Williams. Rafael Nadal has won the title a record seven times. 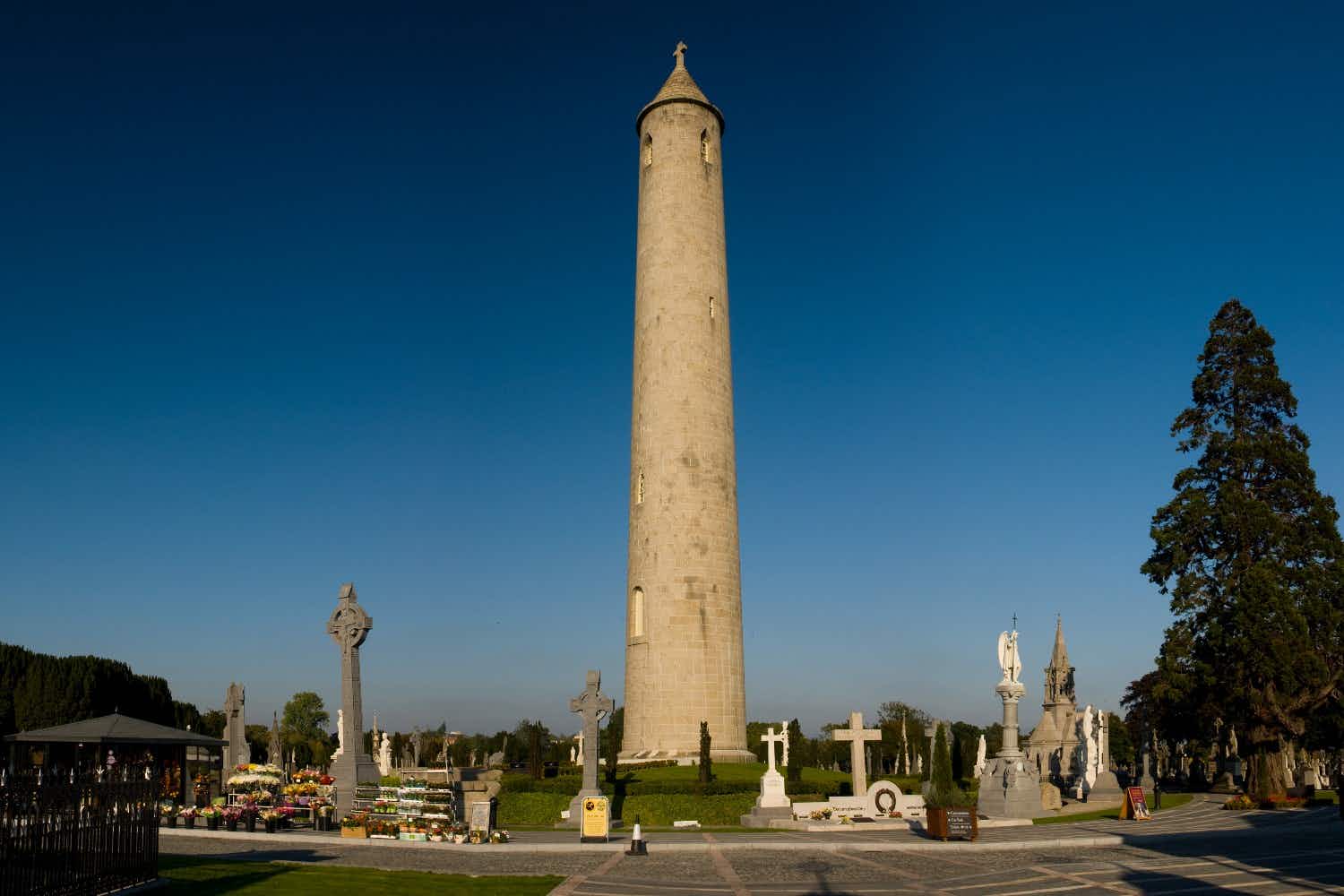 Ireland's tallest round tower reopens to the public after 47… 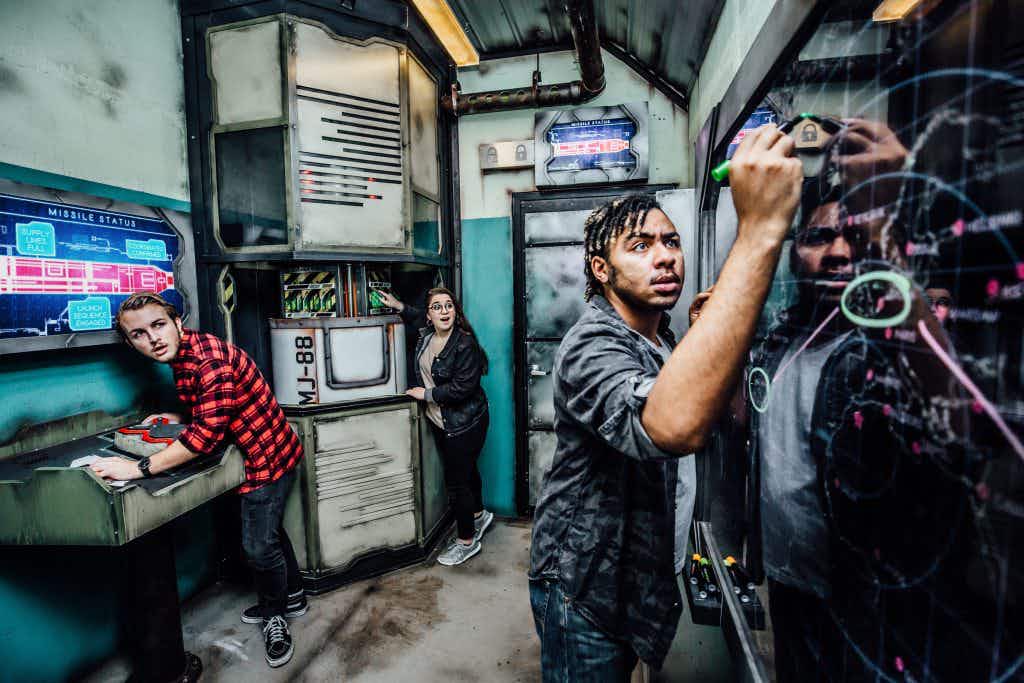 Could you break out of this thrilling new Special Ops…