Researchers are hoping that a new online test which predicts a person’s chances of getting skin cancer will prompt Australians to seek earlier medical treatment.

Sun protection is vital to prevent people living in a climate like Australia's from developing some form of skin cancer Image by Jose Miguel S / CC BY-SA 2.0

Doctors at Queensland's QIMR Berghofer came up with the online survey following a study of 43,000 people who ranged in aged from 40 to 70 years old. The tool has up to an 80% accuracy rate in determining a person’s chance of getting a non-melanoma cancer within three years. According to 9news.com.au, the test asks ten specific questions including a person’s skin colour, gender, age, smoking status and freckling tendency. It then computes the risk level based on each individual’s information.

Researchers are still trialling the test which they say should not be used as a substitute for normal and regular skin checks. Professor David Whiteman said too many people underestimate the risk of skin cancer and even those at low risk should never become complacent. Living in Australia itself meant people were at a higher level of risk compared to other areas around the world. This is why no one in the country should ignore sun protection, he added.

The Skin Cancer College Australasia (SCCA) will confirm the effectiveness of the online tool with a series of trials. Specialist Dr Richard Johns pointed out that 500 Australian people die every year due to non-melanoma skin cancer, reported abc.news.co.au. That means early detection is the key, he stressed. Dr Johns said one in four of all skin cancer fatalities are related to non-melanoma types such as basal cell carcinomas. By the age of 70, two in every three Australians will suffer a skin cancer, he added. 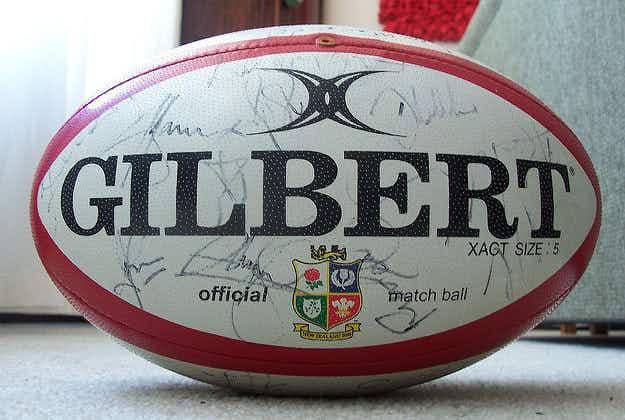 Rugby's Lions Tour to be huge draw for UK and… 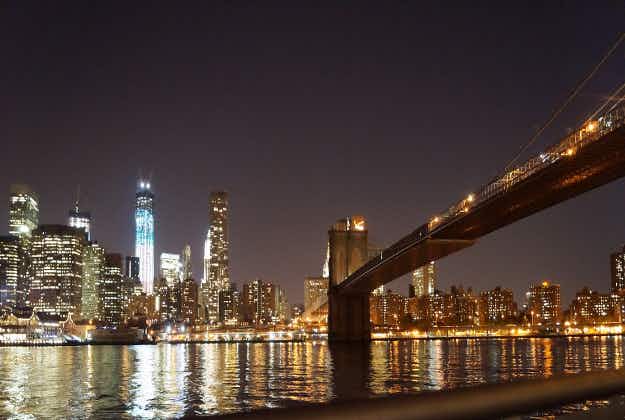