An online exhibition shows the hidden depths of Picasso's 'Guernica'

A new interactive online exhibition has just been launched, and it presents the extensive research conducted on Pablo Picasso's Guernica artwork, the iconic black-and-white painting that is one of the world's most famous political artworks. "Rethinking Guernica" by the Museo Reina Sofía in Madrid, Spain invites art lovers to revisit the painting, using a host of previously unseen documents to chart its turbulent history.

Picasso's Guernica at the Museum of Modern Art in New York in 1973. Image: Bettmann/Getty Images

Picasso was inspired to paint it after the Basque city of Gernika was bombed by the German and Italian armies on 26 April 1937, at the height of the Spanish Civil War. In barely a month and a half, he produced fifty or so drawings and sketches and made various modifications to the huge canvas. It was first unveiled to the public at the Spanish Pavilion in Paris in 1937 and then travelled extensively, spending decades on loan at New York's Museum of Modern Art. It was sent to the Casón del Buen Retiro in Spain in 1981, and moved in 1992 to the Museo Reina Sofía.

Guernica has become a political symbol, and regularly appears as an emblem in episodes of violence or the vulnerability of civilians. It has been spray-painted in murals, wielded on anti-war banners, and was once hung as a tapestry at the United Nations. The online exhibition has 2000 documents that tell the story of the painting, and it contains extensive research conducted on the artwork by the museum. In addition, researchers took thousands of images using ultraviolet light, infrared reflectography and high-definition x-rays to create a rendering that allows users to browse a 436-gigabyte composite of the work. In it, rogue hairs from Picasso's brushes can be seen still stuck to the original canvas.

Around the world in a hot air balloon for children’s… 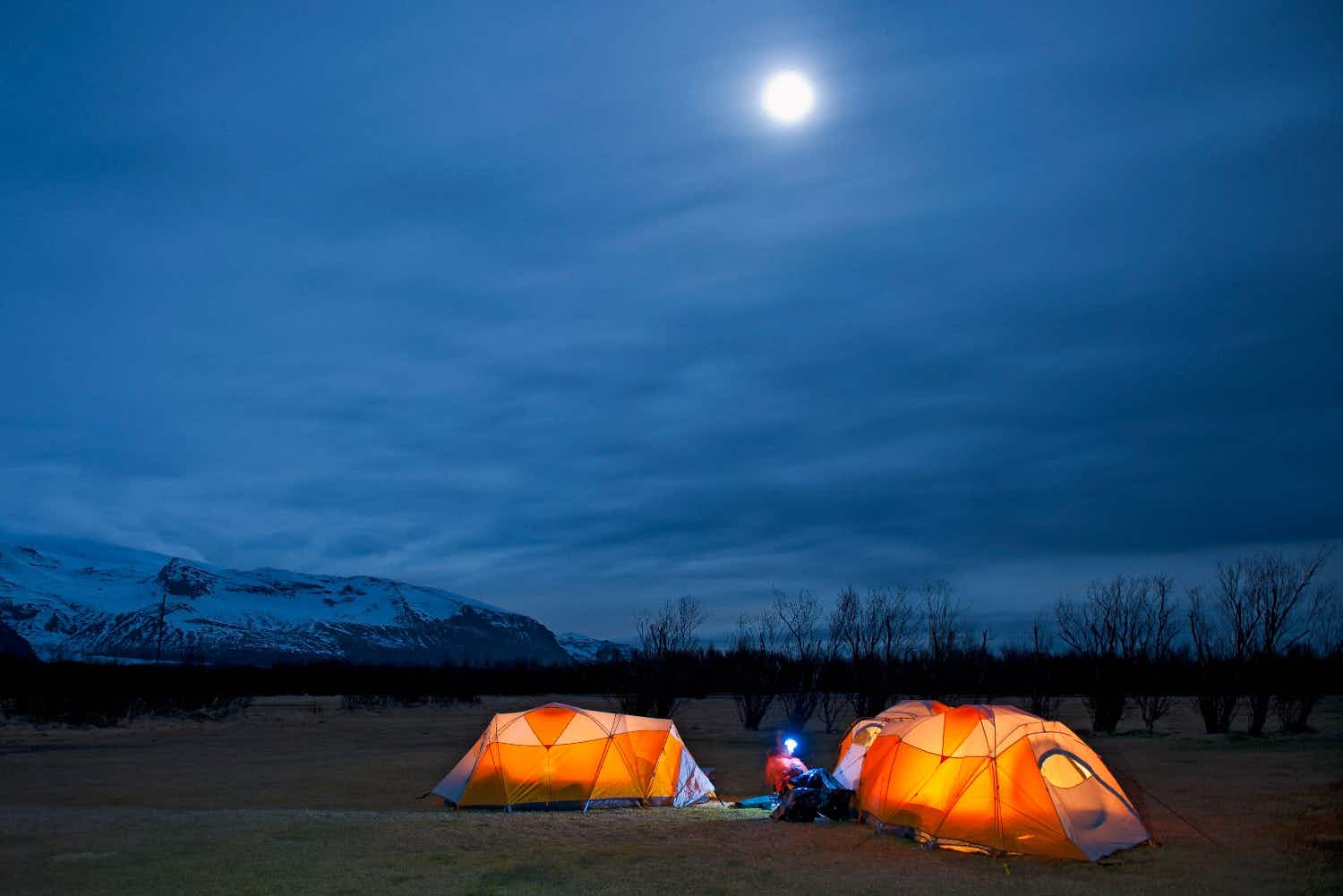