Is wearing a onesie on a flight permitted? This airport doesn't judge your style choices

Wearing comfortable clothes is essential while flying, as you're going to be trapped in the same place for quite a while, while airborne, not to mention all the waiting around beforehand. One prospective traveller decided to check as to whether a certain item of clothing was acceptable flight attire, and that item was the much-derided, but secretly-cherished, onesie.

Dublin Airport replied to a customer who asked if the wearing of onesies was permitted on flights. Image: Carol Yepes

Onesies, or all-in-one pyjama suits, have graduated from being a staple attire of toddlers going to bed to being a favoured cosy choice of loungewear for grown-ups. Heated debate gets sparked when reports surface around people wearing them while shopping or bringing children to school. Some think the practice is ridiculous, especially as many onesies have cartoon hoods and patterns on them, while others adore their fleecy cosies, and can't see what the issue is with wearing them publicly.

While we've seen yet to see them being worn in airports, a passenger called Greg asked Dublin Airport and Aer Lingus if this would be permitted. "Would a onesie be an acceptable travel outfit to wear on a flight? Asking for a friend :)" he joked. Proving that it has a sense of humour, Dublin Airport replied that it didn't foresee a problem with passengers wearing the cosy, but desperately unstylish, nightwear. "We have airport police, but no fashion police," it tweeted. "As long as they empty their pockets at security & remove their belt, sure why not."

This man wore a pink onesie and carried a teddybear walking on the road in Malibu Canyon, California. Image: Raphye Alexius

So there you have it. If you plan on getting some shuteye on board your next flight, just rock up in your onesie to the airport and you'll be ready for bed. A word of warning though - you might find wriggling out of it requires a bit of contortion if you need to go to the bathroom mid-flight. 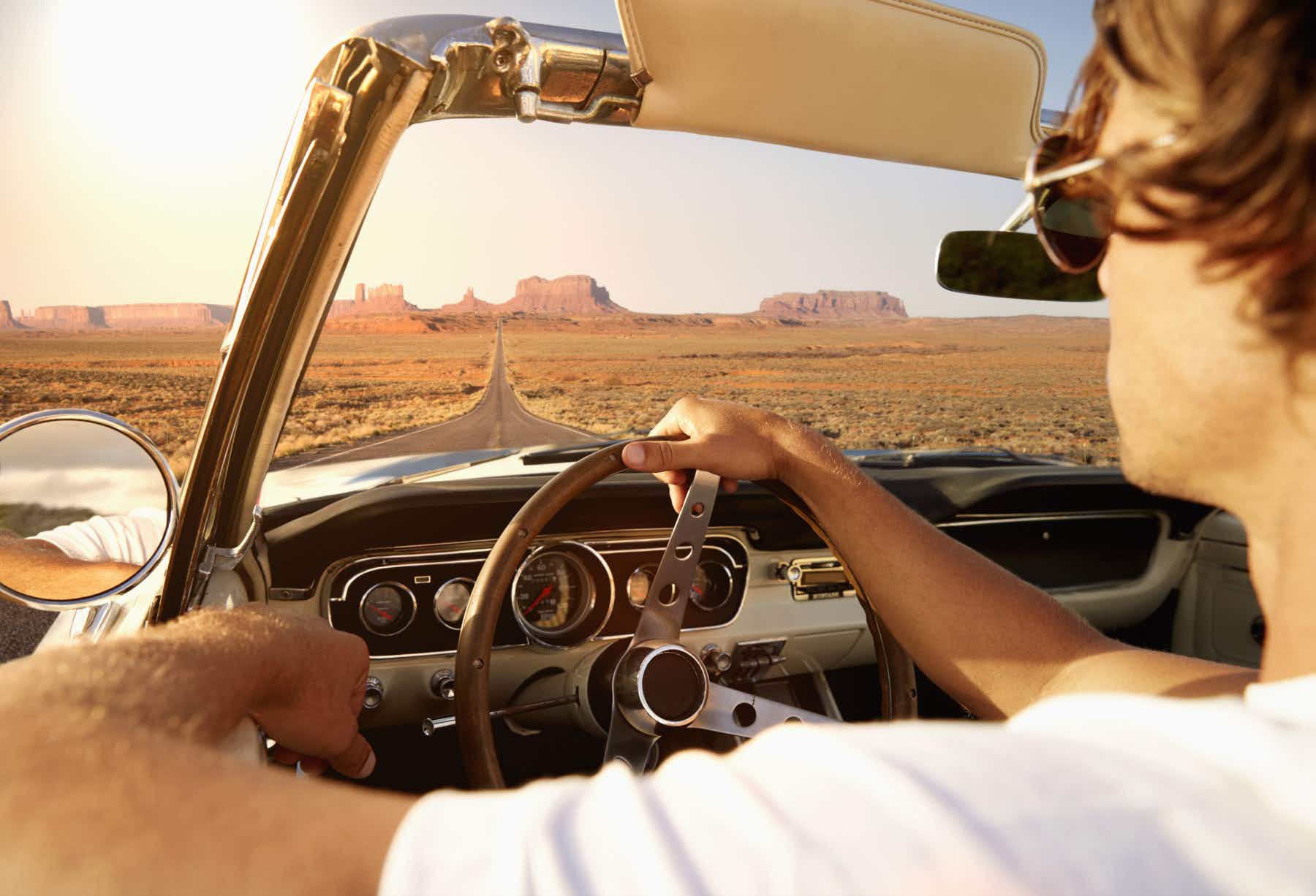 Go on the ultimate foodie road trip in the USA…