Thanks to a recent surprise downfall of heavy rain, one of the driest terrains on the planet has sprung to life, flowering in bright and vivid colour. Nestled between the Pacific and the Andes, the Atacama Desert stretches for 994 miles along the north-western coast of Chile, and is an incredibly arid environment. While some of its remote sections have never even recorded rain, others experience this ‘desierto florido’ (flowering desert) phenomenon every five to seven years.

View of flowers in bloom on the Atacama desert, at the Huasco region some 600 km north of Santiago,. Image by MARTIN BERNETTI/AFP/Getty Images

This particular burst of colour was very unexpected however, since the area experienced a lush flowering back in 2015. But an unexpected rainfall caused the desert to bloom spectacularly over the last week – astounded travellers have been sharing snaps of the 200 plants that have sprung to life.

In years of very heavy seasonal rains a natural phenomenon known as the Desert in Bloom occurs, making the seeds of some 200 desert plants to germinate suddenly some two months after the precipitations. Image by MARTIN BERNETTI/AFP/Getty Images

Though rare, the phenomenon is not unique to Chile; super blooms like this occur in deserts that have a large number of flowers called perennials. Rain washes a protective coating from seeds lying dormant beneath the sandy earth, essentially waking them up. Incredibly, these seeds can survive for months or even years, only making their presence known when a heavy rainfall occurs.

Visitors keen to see this colourful vision for themselves should hurry. Blooms like this are characteristically short-lived, due to the dry, hot desert eco-system that surrounds them. That’s not to say though that Atacama isn’t worth visiting all-year round. When not in bloom, it’s just as visually haunting. Sparsely populated, it’s perfect for anyone keen to avoid tourist traps and busy cities. As you wind through its rust-coloured ravines and rugged white salt pan, you’ll really experience an authentic slice of Chile. In the heart of the desert is the small town of San Pedro de Atacama. It’s located on a plateau in the Andes, making it the perfect base from which to explore this dramatic, otherwordly landscape. 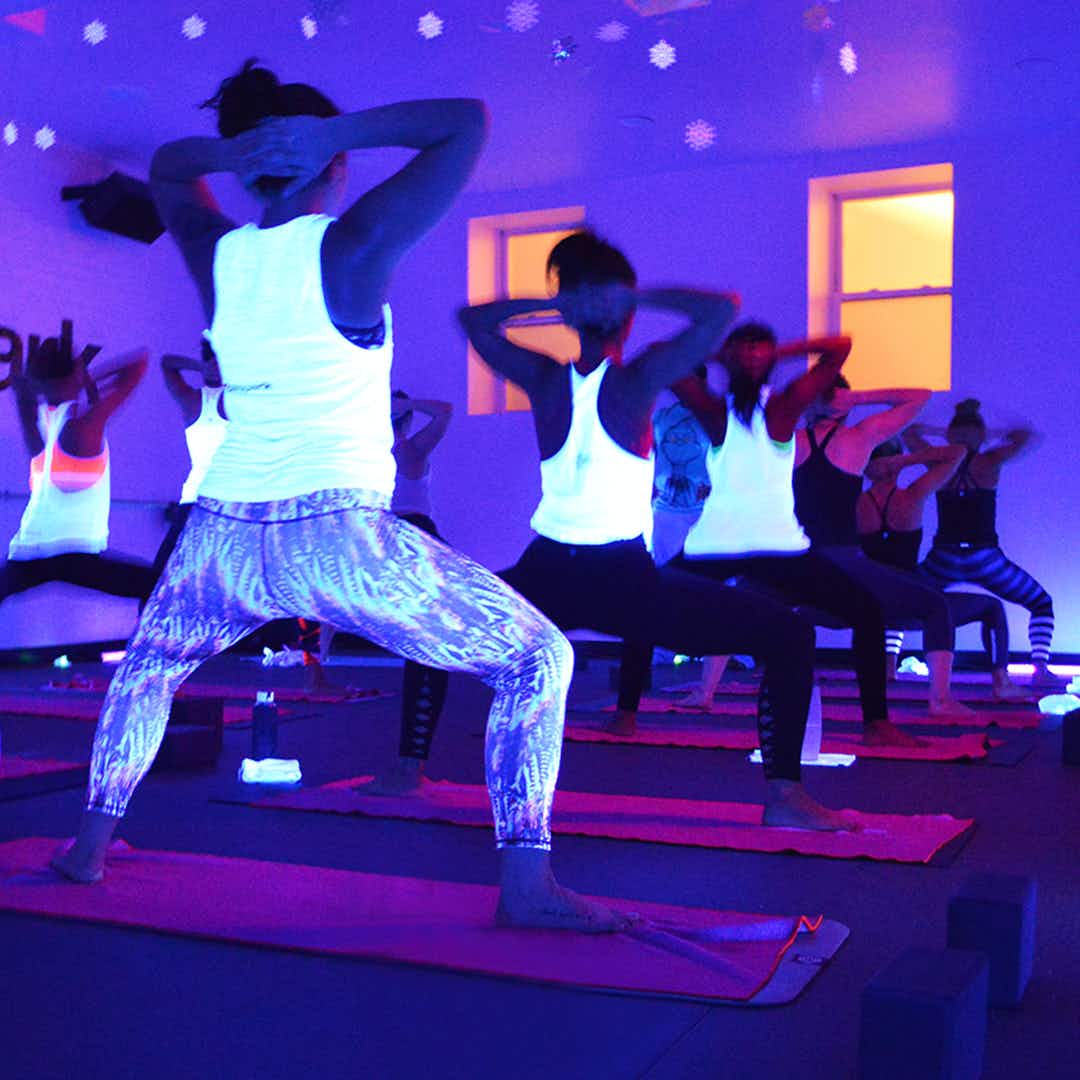 Blacklight Yoga is the latest fitness craze to hit New… 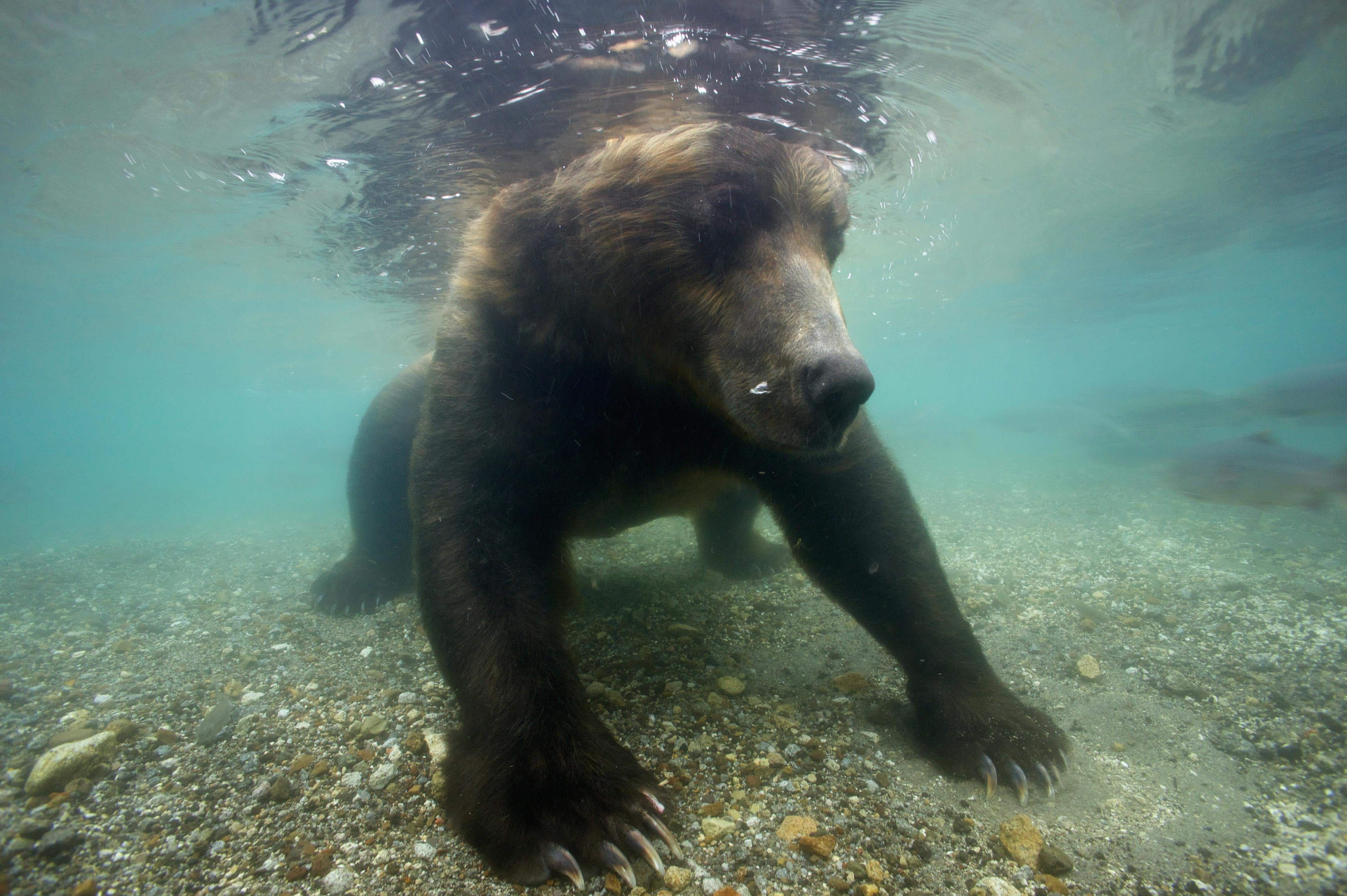