The Hawaiian surfer took to one of Maui's most dangerous spots to surf 50-foot (15 metre) waves, while other surfers and her husband and father watched from the beach. It was not the first time she'd surfed Jaws but it was the first time the surfer had done a couple of the

Posting a breathtaking image of one of the gigantic sweels to instagram, Bethany said, "Today a dream came true for me, to surf epic Pe'ahi aka "Jaws." I've always had a passion for surfing big waves and pushing my ability and today that's what I got to do." She continued to thank her babysitter with whom she'd left her baby, Tobias, using the Hawaiian expression "mahalo".

Bethany lost her arm after a shark attack when she was surfing near her home in Hawaii in 2003. Later it was found that 14-foot (4.3 metre) long tiger shark spotted along the coast at a later date, was responsible for the attack.

The accident didn't defeat Bethany who has continued to be one of the most skilled and high-profile surfers worldwide as well as a motivational speaker. Bethany used the hashtag #surflikeagirl for her post about her Jaws experience during shooting of 'Surf like a Girl',  the upcoming documentary about her life. 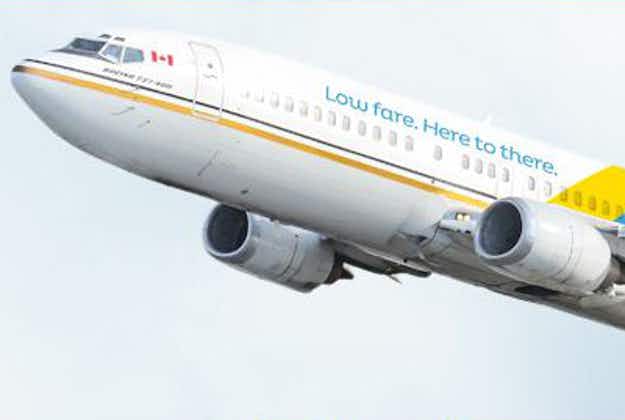 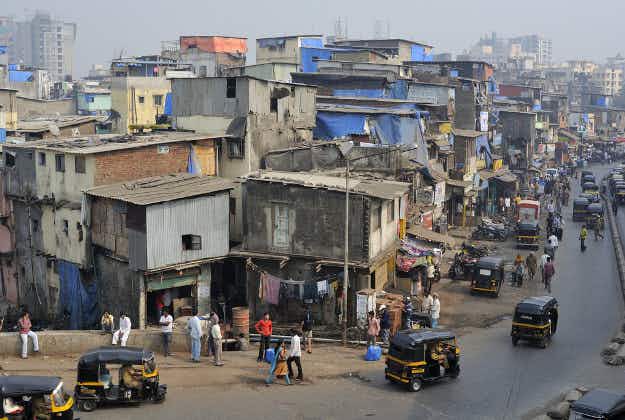