Cry and fly: why one airline rewarded passengers everytime a baby cried on board

Okay, let’s ‘fess up here. We all know that sinking feeling when your inflight movie is disturbed by a baby wailing and sobbing, and you may even have groaned inwardly when a young child was seated beside you on a plane.

A crying baby on board JetBlue Flight 213. Image:JetBlue

Knowing that babies on flights are about as popular as a porcupine at a nudist colony, airline JetBlue recently came up with a novel promotion.

It’s not their fault, of course, as little ones find flying difficult because their ears are more sensitive than ours and can become painful. They also don’t understand why they’re confined to one space, and why their parents are stressed to the eyeballs, between all the packing and rushing and avoiding people’s glares.

The racket they make while protesting usually makes fellow passengers sing the blues, but JetBlue had passengers singing an entirely different tune on Flight 213 from New York to Long Beach, California, recently.

In the #FlyBabies video the airline posted in celebration of Mother’s Day, it came up with the novel idea of encouraging passengers to smile instead of frown at the sound of a crying baby. There was also footage of parents discussing the worries they face ahead of a long flight with a baby in tow. There were five babies on board Flight 213, and as the parents walked down the aisle and took their seats, fellow passengers didn’t look particularly thrilled.

The atmosphere changed when the air hostess informed them that they would receive 25 per cent off their next trip each time a little one teared up on the flight. Naturally this meant that passengers were thrilled when the sound of sobs punctuated the quiet cabin, and burst into spontaneous applause when Baby Max cried during the final descent, bringing the total to four cries and scoring them all a free round-trip ticket flying JetBlue.

A crying baby on board Flight 213. Image: JetBlue

While the airline has no plans to repeat the promotion, it had this word of sage advice for future passengers in support of stressed parents. “Next time, smile at a baby, for crying out loud,” it said. 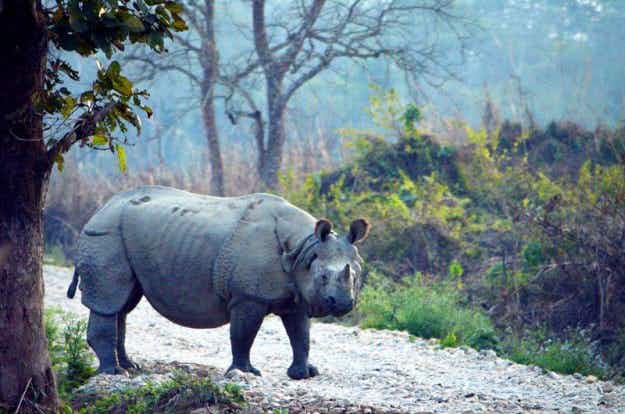 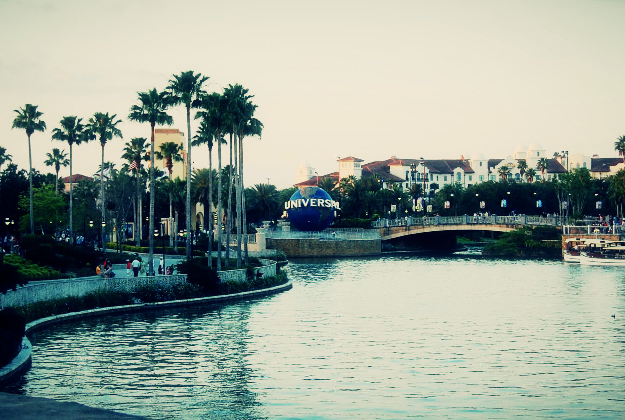 Orlando tops the charts as the most visited city in…