While the 2016 Summer Olympics in Rio de Janeiro don’t start until August, a contest winner and their guest will get a gold medal stay in the Brazilian city through an Airbnb contest.

The winner of the contest will be announced on 20 April, after which they will be flown to Rio de Janeiro to stay in a custom-built room inside one of the largest gymnastic arenas in the world.

The guests will be welcomed by Brazilian gymnast siblings, Diego and Daniele Hypolito, who will give them a tour. They will also get the chance to attend the Rio Final Gymnastics Qualifier, getting commentary from the athletes, while meeting other international gymnasts.

The Hypolito siblings are competing in the Olympics as part of Team Brazil; Diego for the third time and Dani for the fifth. They were the first athletes to win world championship medals for Brazil in artistic gymnastics.

If all the excitement in the day has the winners feeling tense, the day will end with a relaxing spa session.

The rules of the house are pretty simple, stay hydrated, stretch, wear sportswear and “tumbling, climbing, and choreography are welcome at any time of the night”.

Anyone interested in winning the stay has to enter with information about themselves, where they live, and why they “deserve to relax and dream like a champion” until 16 April. The submissions will be selected by a panel of judges and are judged 70% on originality and creativity, and 30% on the spirit of the submission and how well does it answer the question of why they belong at the Olympic Trials.

Have an Olympic experience in Rio de Janeiro. Image by Airbnb

Airbnb has recently announced a number of experiences as part of the #NightAt campaign, where travellers can win a stay at some very unique accommodations. Competitions have recently been held for a night in an underwater room at the Paris aquarium, a visit to Arianna Huffington’s Manhattan apartment, or a stay in the castle of Shakespeare’s character Hamlet in Denmark. 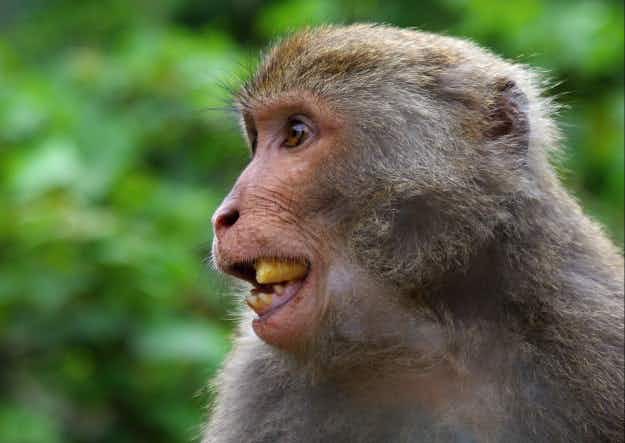 Monkey business in Denmark as macaques escape from Munkholm Zoo…