One of the oldest known examples of Egyptian writing is now available for the public to visit in Cairo’s famous Egyptian Museum.

Example of a similar papyrus describing the agitation of the workers in charge of the construction of the Tomb of Ramesses III. Image by De Agostini / G. Dagli Orti

One of papyrus on display describes the construction of the Great Pyramid of Giza in ancient hieroglyphics and is more than 4500 years old. It is a logbook created by an inspector over several months while he was overseeing the project. The documents detail the daily tasks of the construction workers and notes on materials like the limestone blocks which cover the huge landmark.

A series of accounting documents are also available to view. They record revenue received from Egyptian provinces in red and payments in black, in a remarkably similar fashion to the financial ledgers we see today.

Officials from Egypt’s Ministry of Antiquities told the Egyptian state-news agency that the ancient Egyptian writing “show the administrative power and the central nature of the state at the time of Khufu.”

The ancient text was discovered by archaeologists in 2013 in a cave at the Red Sea port of Wadi el-Jarf. The logbook was among hundred of fragments that have since been confirmed as the oldest ever writing examples discovered in Egypt.

The Egyptian Museum houses one of the most important collections of ancient artefacts and is filled with treasures from the time of the Pharaohs. Most famously, it houses the gold mask of Tutankhamun, whose beard was famously involved in a botched repair job at the museum last year. Restoration is currently ongoing to restore the famous mask and it is hoped it will be back on display in December 2016. In time, the entire Tutankhamun collection will be moved to the Grand Egyptian Museum which is scheduled to be partially open by 2018. 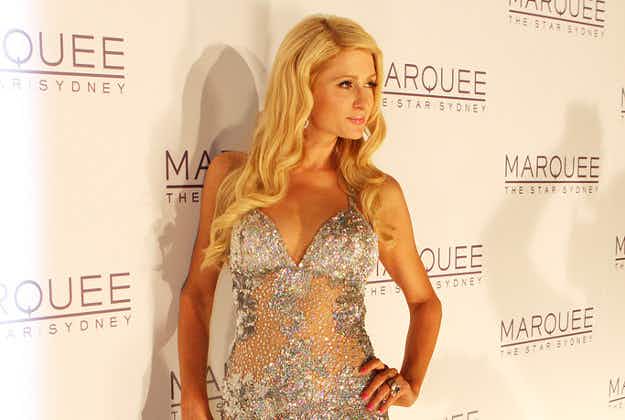 Paris Hilton poised to launch her own luxury hotels, according…

An island on the Great Barrier Reef is up for…