If young people are now spending more time online than they are watching television … it’s small wonder that the travel industry focuses so much of its attention on the web and apps. Older people may well be getting left behind however, with over 80% never using journey planners, apps or even text message services that could help them while travelling at home or abroad.

A study by the British Institution of Engineering and Technology (IET) pointed out that 57% of those in the 80-84 age bracket have absolutely no internet access. Awareness of the potential benefits of travel information services delivered by smart phones was also found to be incredibly low amongst older communities. Ironically, travel and journey planners could prove even more liberating for senior travellers because “uncertainty” can often be off-putting when deciding on whether to take the plunge on a trip or holiday.

Sahar Danesh, principal policy adviser at the IET, said: “There are all kinds of technology solutions that could really transform the travelling experience of older and disabled people, and yet they are not being used.” She said it was crucial new ways were found to get older people to embrace technology to open up new travel possibilities for them. Amongst the measures that the IET have recommended are much more widespread training of older people in using smartphones or tablets, and specific journey planners and technology built with their needs in mind.

One country has already been pushing the possibilities of so-called “senior tourism” with a specific project set up for older travellers. Spain has been running a programme to attract retired people from across the European Union with tailor-made holidays that run between October and May. The plan is supported by the EU Commission with the Spanish government paying subsidies towards holidays as part of their efforts to promote year round – instead of highly seasonal – tourism. 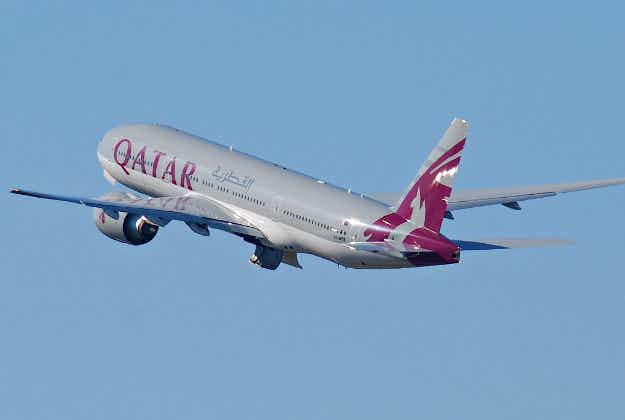 Qatar Airways to fly for the longest time on 9,000… 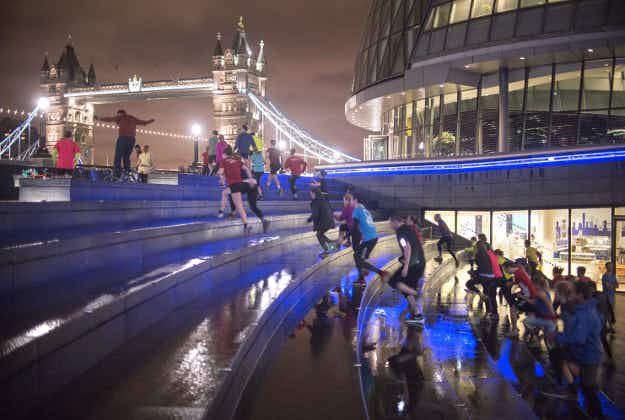