One of Japan’s smallest festivals and best-kept secrets took place earlier this week; the incredible Sagicho festival at Oiso Beach.

Used decorations from the New Year will be burned. Image by John S Lander/LightRocket via Getty

Oiso no Sagicho has been observed for more than 400 years and is thought to have originated with the local fishermen. The festival celebrates a guardian deity for travellers called a Dosojin and is also known as ‘Little New Year’.

The bonfires are ready to burn at Oiso no Sagicho. Image by John S Lander/LightRocket via Getty Images

Cone-shaped structures called Saito made of bamboo, pine and used New Year decorations are built along the beach. Once the sun goes down, these are set alight turning into bonfires up to eight metres tall.

After 7pm the bonfires are lit. Image by John S Lander/LightRocket via Getty Images

In many places where ‘Little New Year’ is celebrated, local men wearing loincloths bring mini-shrines into the freezing cold water. After a meal and plenty of sake at home, families from the area gather around the bonfires for warmth, roasting rice cakes called dango to toast to their good health in the coming year. It is said you will not catch a cold if you eat dango.

The loincloth ritual is pictured here in Enoshima, near Kamakura. Image by John S Lander/LightRocket via Getty Images

Oiso’s Sagicho festival has been officially named a Significant Intangible Folk Cultural Asset. It should not be confused with the larger Sagicho Matsuri which takes place mid-March in the city of Omihachiman, often dubbed one of Japan’s most dangerous festivals due to the burning of huge custom-made floats. 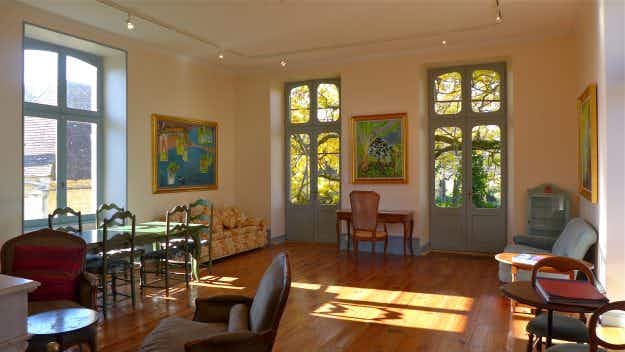 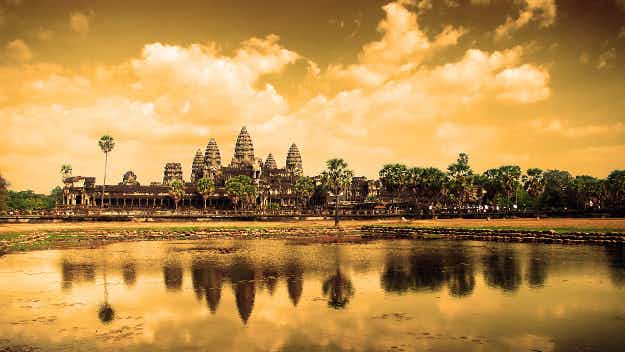 The ultra-rich can now take a US$13.8 million private jet…