When most people think of cruises – they think sun, sea, calm waters, and day trips to historic cities. Now, one Norwegian firm has turned that concept on its head with the launch of cruises for spotting oil and gas rigs in the country’s frosty coastal waters.

Oil rigging spotting could be the next cruise trend. Image by Edda Adventures

Edda Adventures are offering adventurers a trip through the choppy North Sea to spot Norway’s “giants of the sea” some of which tower 200 metres above the water.

The company explained: “On these tours you will get to see some massive oil rigs, rigs that have made the Norwegian oil and gas business a success story and that has enabled the world’s most advanced welfare system.

“The oil rig-spotting adventure also allows you to travel with the flotel Edda Fides, which in itself is a unique experience. Never before have regular passengers been given the opportunity to live onboard such a vessel and to firsthand experience how offshore workers live and work.”

The flotel – or floating hotel – was built in 2011 in Spain and is 130 metres in length and weighs more than 20,000 gross tonnes. It was specifically designed to operate in the world’s harshest waters and is well able for the tough weather conditions familiar to North Sea voyagers. It was built with rig workers in mind but falling oil and gas prices have meant business in that industry has not been as brisk of late.

The first trip took place last month and was fully booked out with 120 passengers, the vast majority of whom were Norwegian. The maiden cruise lasted four days with tickets costing between €600 and €3,000, depending on the standard of accommodation chosen. Passengers were collected from the ports of Haugesund and Stavanger and taken on a tour of the North Sea and its giant rigs.

Four days later, they arrived in Molde just in time for the city’s famous jazz festival. 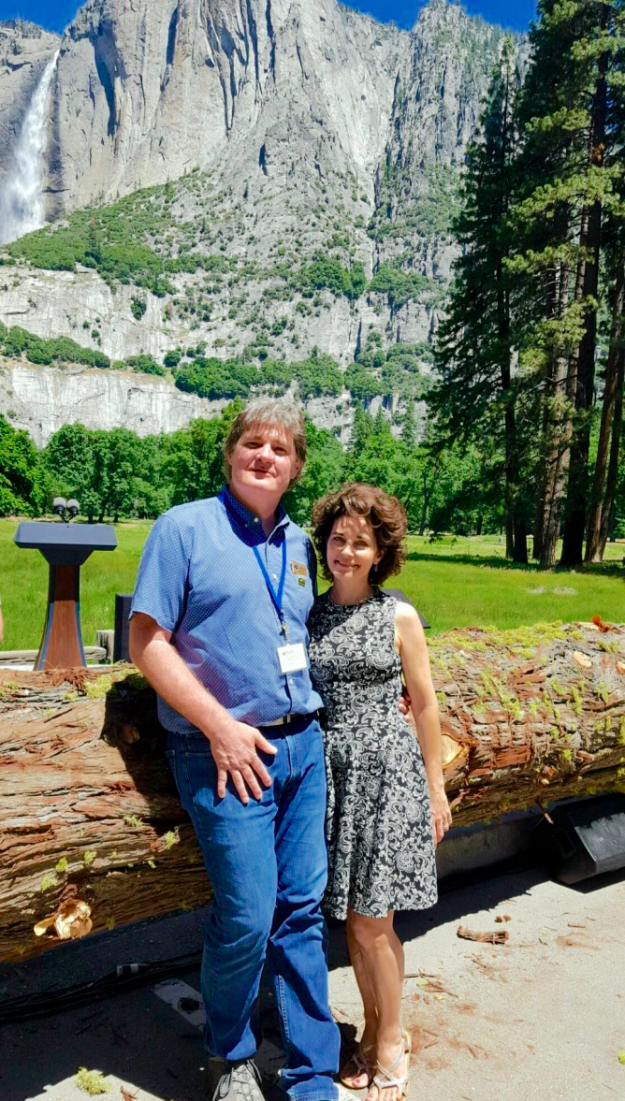 Meet the man who was born and raised in Yosemite… 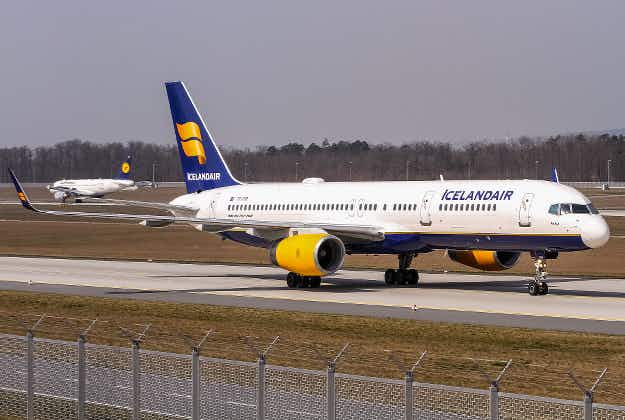