Drum roll - and the winner of the world's best rice is.... (clue it comes from Thailand)

In an annual competition that pitches kernel against kernel to be named World’s Best Rice, Thailand’s Khao hom mali (jasmine rice) has taken the top spot.

Khao hom mali is the highest grade rice in Thailand. It has long grains and is known for its floral aroma, sweet taste and soft, slightly sticky texture making it a great accompaniment to curries, stir-fries and soups.

Cambodia’s phka rumduol rice and California’s calrose rice took the second and third prize. Hom mali last held the World’s Best Rice title in 2009 and 2010, losing out to Myanmar’s paw san rice in 2011. Paw san rice has thick, round grains that can expand three or four times when cooked. Since then the title has been claimed by California’s calrose rice, a glutinous japonica rice perfect for sushi making, and Cambodia’s phka mali and phka rumduol rices, both of which are aromatic rices similar to hom mali.

Variety is the rice of life. Image by Getty Images

Thailand is the second largest exporter of rice in the world with an estimated 16 million Thais working as rice farmers and plantation workers. A common term for ‘eat’ in Thailand is gin kôw (literally ‘consume rice’) and one of the most common greetings is Gin kôw rĕu yang? (Have you consumed rice yet?).  The World’s Best Rice contest was part of a three-day rice industry conference hosted by American publication, The Rice Trader. 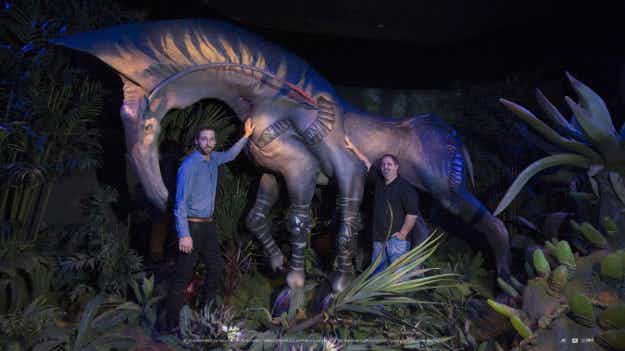 Explore the world of Pandora at a new Avatar exhibition… 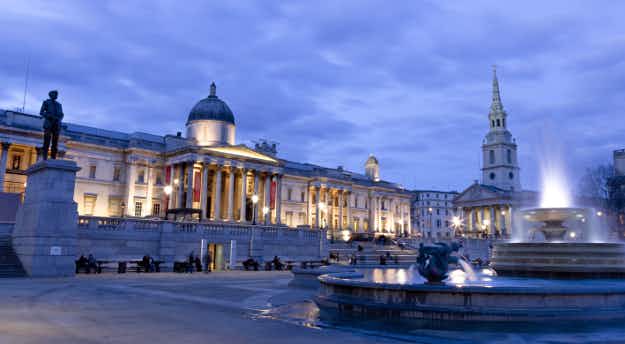 A major exhibition of Cézanne portraits will travel to London,…