The South Side of Chicago will be the site of a new presidential library and museum, adding to the Windy City’s already impressive list of monuments, museums and other attractions. Former president Barack Obama has released the preliminary designs for ‘The Center’, ‘an ongoing project where we will shape, together, what it means to be a good citizen in the 21st century’.

Former US President Barack Obama with a plan of the proposed Obama Center. Photo by Scott Olson/Getty Images.

The Obama Presidential Center, slated to open in 2021, will be a three-building complex in Chicago’s Jackson Park, a public space that was designed by Frederick Law Olmsted and Calvert Vaux in the 1890s. The museum, a geometric, asymmetrical stone structure by Tod Williams Billie Tsien Architects, will be the Center’s tallest building, at approximately 180 feet.

A rendering of the proposed Obama Presidential Center, Image by: Scott Olson/Getty Images

The museum will house exhibits on the Obama presidency and delve into the early years of the former president and his wife, Michelle Obama, whom he met in law school. According to Obama, it will also highlight the contributions of ‘all the people who led to my presidency — the process of struggle and the process of overcoming that I stand on top of’. But it won’t all be serious policy: there will also be a peek into the closet that Michelle Obama amassed as First Lady. As Obama himself said, ‘Let’s face it. You all want to see Michelle’s dresses’.

The other two buildings, the library and a forum to host events and classes, are one story and connected by underground tunnels, to further preserve the park’s curving paths and topography. The roofs of these buildings will be landscaped parks with views of Lake Michigan. Obama hopes the Center will be not only a destination for visitors, but also a resource for locals; when the design was revealed, he spoke of pick-up basketball games, food trucks and family barbecues all finding places on its 200,000-foot campus.

The Obama Presidential Center is the 14th presidential library, and it will be the first to contain only digital records: every non-classified document from the Obama presidency will be scanned and available for review at the library, with the paper documents kept at the National Archives.

Reception of the announcement has been mixed, citing social and environmental concerns. The unique design of the museum has been particularly derided; one website describes it as ‘a discarded Chinese take-out box’. But whatever it looks like, it’s clear that the Center will be a draw for tourists and locals alike. 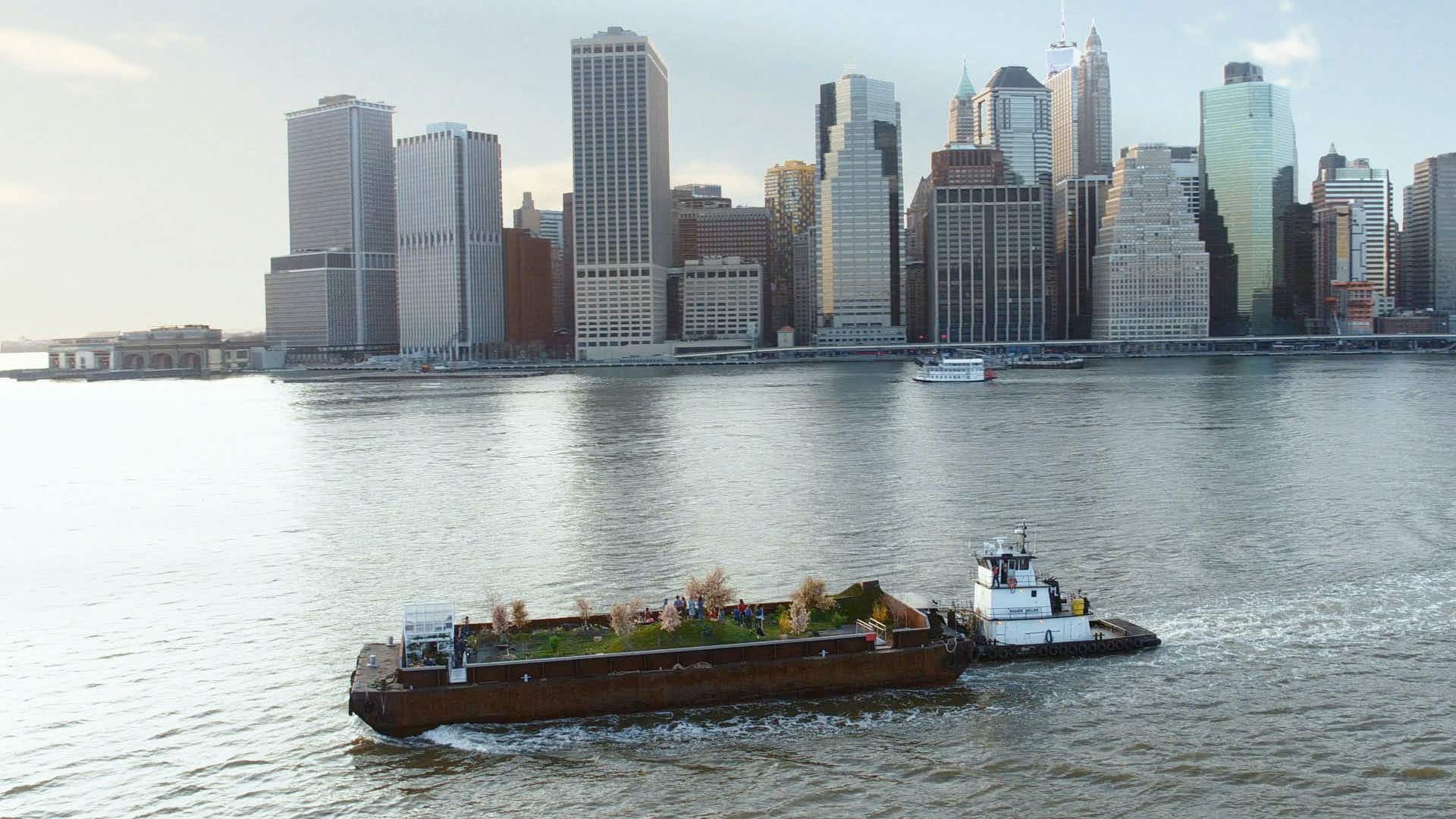 City dwellers can forage for berries, kale, and more as…

An airline has revealed the meaning behind the secret hand…