A new initiative being rolled out by a major mobile phone provider could help end the problem of overseas credit card fraud through sophisticated geo-pairing of phones and cards.

The idea works on the principle that most people are generally never more than a metre away from their mobile phone.

It means travellers – both frequent and infrequent – will no longer need to alert their bank when they travel abroad or face the risk of having their card declined.

With the travel alert system in place, all the time spent filling out forms or in long phone calls to customer service centres can be cut out.

O2 customers in the UK simply opt in for the alert system so that the issuer of their credit card gets notice when the phone is detected roaming in another country.

The move is being closely watched by mobile phone companies around the world and could lead to enormous savings on credit card fraud.

In 2014, an incredible GB£150 million was lost in the UK through bogus credit card transactions that took place in a different country, one third of the overall total.

Glyn Povah of O2 said: “Travel Alerts completely reinvents the process of liaising with your bank to update them on travel plans and using digital technology gives customers the power to update their bank in real-time.

“We’re really looking forward to Travel Alerts being available to everyone: this new technology will help take the hassle out of accessing our money overseas so we can get on with enjoying our time away.”

The system has already been tested out on several thousand customers during the past year, with clear benefits in cutting fraud and reducing hassle for travellers.

The only eventuality that cannot be accounted for is the theft of both a mobile phone and credit card at the exact same time … and when that does happen, victims will still have to cancel their services. 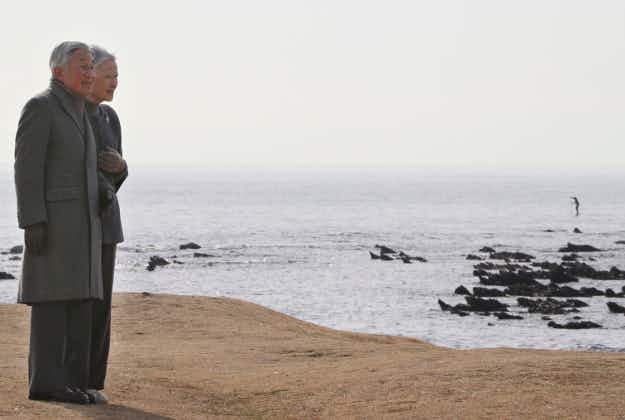 Monkey kings and sea lions: the world in 6 images… 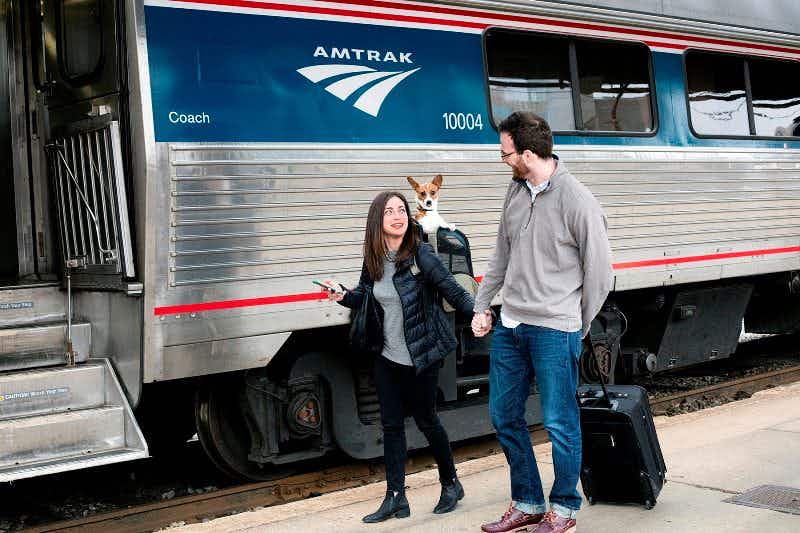