Foreign drivers should have to take a compulsory driving test to display ‘T-plates’ when on road trips in New Zealand.

A new movement is aiming to make NZ roads safer by having foreign drivers take a test Image by Jocelyn Kinghorn / CC BY-SA 2.0

This would warn other motorists of potential dangers and also improve the foreign drivers who are responsible for a disproportionate number of traffic accidents every year in the country.

New Zealand' currently allow motorists from abroad to drive on their roads and this has led to a disproportionate number of crashes involving tourists Image by Edward Hyde / CC BY-SA 2.0

According to the Daily Telegraph, the efforts to make New Zealand’s roads safer has been instigated by a man named only as Josh who has launched a website to achieve his goal.

He plans to submit a petition to the country’s prime minister, John Key, on the contentious issue.

Josh said he had begun the movement to highlight the numbers driving who do not know New Zealand’s driving rules or regulations.

His thinking is that foreigners should undertake a compulsory test along the lines of learner drivers. If successful, they would get a T-plate to put on their vehicle.

New Zealand Transport Agency figures show that tourists on holidays are involved in 6% in all accidents that result in death or injury. Josh pointed out that these crash rates were returned despite the fact that holidaymakers from abroad make up just 1% of the total road traffic.

Jacob Hattersley said he did so because his country’s terrain and roads were unlike anywhere else on the globe.

Road safety has been catapulted to the forefront of the country’s agenda last year following the death  of eight people in crashes which involved tourists in a two week period. 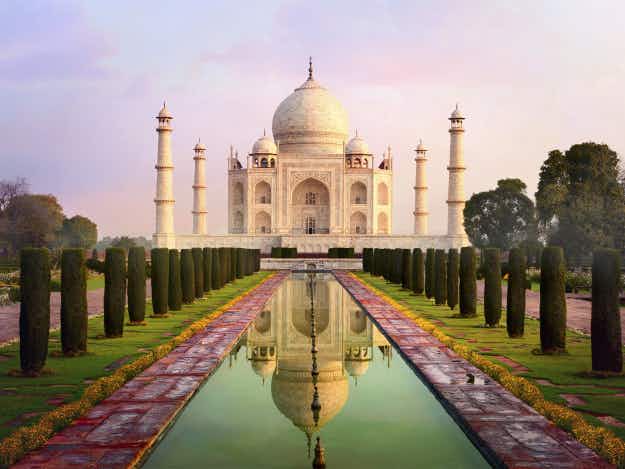 Insect droppings blamed for turning the walls of the Taj… 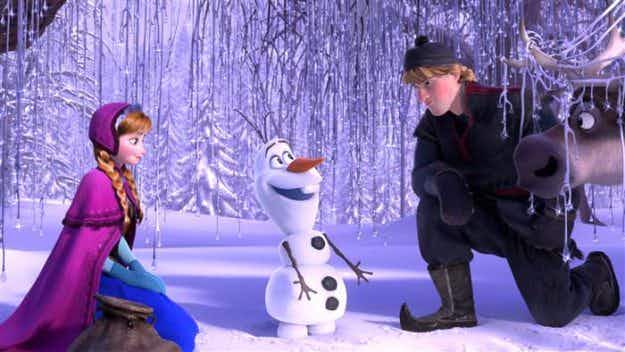