It is one of New Zealand’s best-known attractions – the Milford Road that snakes through the country’s most breath-taking scenery en route to Milford Sound.

The road regularly features on lists of the most scenic drives in the world but tourism authorities have a major problem … the almost complete absence of any mobile phone coverage. They are now planning to seek major investment to have it upgraded because of increasing problems with cars driving dangerously, or worse again, crashing.

Information leaflets are already available for anybody planning to drive the route – which can become impassable in Winter – advising on what lies ahead. They say: “Make sure you have a full tank of fuel before leaving Te Anau [Milford Road starting point] as there are no fuel stations until Milford Sound. Telephone services are available [on the road],” they say before starkly warning, “there is no cell phone coverage between Te Anau and Milford Sound.”

The lack of mobile phone coverage means dangerous driving or other reckless incidents can sometimes take hours to be reported. In a video clip posted by the local Otago Daily Times, a jeep is seen weaving from one side of the road to the other with the driver behind powerless to ring police to give a warning.

The New Zealand Transport Agency has now applied for funding from the country’s aptly-named Mobile Black Spot Fund, which will see $50 million spent filling in major gaps in the country’s mobile network infrastructure. The Transport Agency has already added rumble strips, keep left arrows, no passing lines and other advisory signs to the road. Also planned are more pull-off points to stop tourists parking in dangerous locations as they take in scenery or look to take photographs.

The road, already popular with tourists, has only grown in popularity in recent years as several scenes from the Lord of the Rings were filmed at sights along the route. 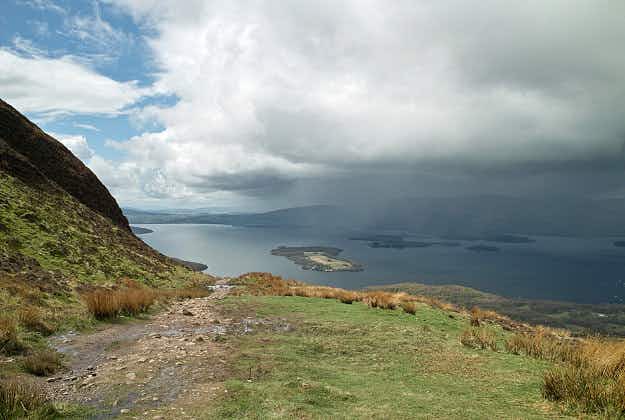 Row in Scotland over plan to ban wild camping 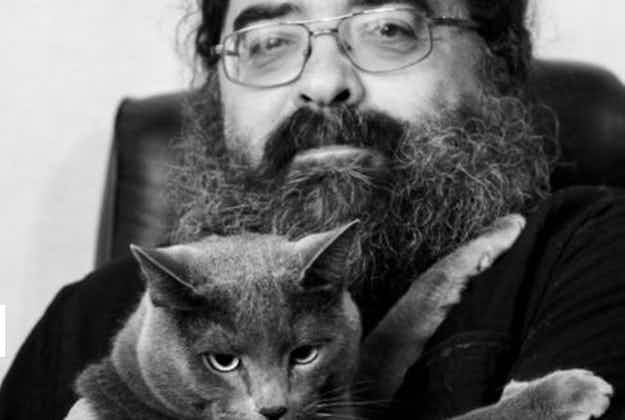