To booze or not to booze: introducing NYC’s ‘Drunk Shakespeare’ show

Welcome to the drinking club with a Shakespearean problem. Is this a whiskey shot which I see before me?

Theatre is an integral part of the NYC experience for tourists; but one rowdy show in Midtown Manhattan, Drunk Shakespeare, offers an unrivalled night of rowdiness.

In a library-style setting, five actors convene to perform a mish-mash version of Macbeth. The self-proclaimed “professional drinkers with a Shakespeare problem” will take it in turns to have at least five shots of whiskey or tequila on the night before attempting to read their lines.

Damiyr Shuford plays MacDuff and, in this production, was the "drunk actor" in the production of “Drunk Shakespeare” at Quinn’s Bar and Grill in Hells Kitchen. Image by Deidre Schoo

This liquid courage gives a whole new meaning to the term ‘artistic license’ and all hell breaks loose. As the ‘designated drinker’ role is shared amongst the cast depending on the night, no two shows will ever be the same. Some of the original cast members, including Michael Amendola and Tim Haber, have performed over 500 shows with the Society.

In the venue, comprised of some 15,000 color-coded books, guests can order cocktails from the bartender - through a ten-foot-high bookcase. The spotlight is momentarily stolen from the actors when the show’s King and Queen are introduced. The royal duo are crowned, seated on thrones at the head of the room, and treated to champagne, caviar and chocolate. The very important duty of administering shots to cast members is bestowed upon the King and Queen, when they choose to yell out, “Pardon the fool!”

Be prepared for theater with a difference! Image by Drunk Shakespeare

Fans of traditional Shakespeare should be aware that isn’t going to be a straightforward rendition. In fact, midway through the show it’s not uncommon for the King and Queen to demand that the designated drinker’s intoxication level be tested, or that they chug a beer midway through their monologue. From impromptu stripteases to dance-offs, impersonations to snack breaks - it’s Shakespeare shaken and stirred.

Rosa Parks’ restored Detroit home is going on display this… 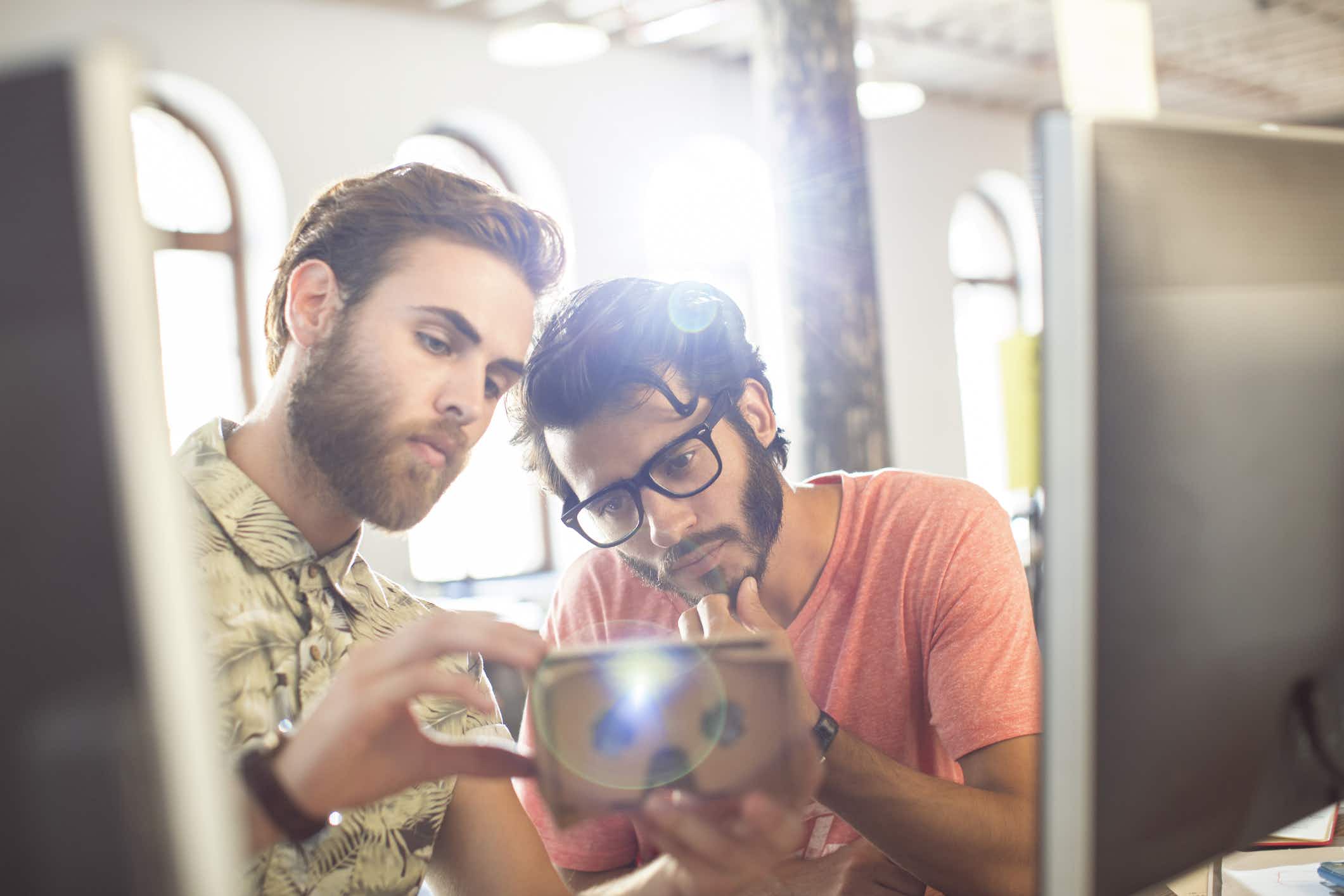 Top of the flops: a museum is to open in…