The New York City Opera, once a mainstay of the city’s musical scene, has celebrated its resurrection with a short season of Puccini’s operatic mainstay Tosca, only days after a court released it from bankruptcy.

While last month’s six-performance run at the Lincoln Center’s Rose Theater did not proceed as smoothly as organizers would have hoped, it was all the same a welcome return. Known as the ‘people’s opera’, NYC Opera declared bankruptcy in 2013 after running deficits for many years. Reviews of the opening night were mixed, while the Rose Theater at Jazz at Lincoln Center was closed on 23 January because of the snow dump that hit the US northeast that weekend. But the consensus seems to be that the City Opera is here to stay.

NYC Opera, first founded in 1943, helped launch the careers of many stars of the opera world, including Jose Carreras and Placido Domingo. Historically, one third of the works performed in its spring and fall seasons were American. The company was known for its extensive outreach and education programs, as well as for offering cheaper seats than the Metropolitan Opera, the city’s flagship opera company. That tradition has been renewed, with balcony seats for Tosca selling for US$25.

A non-profit group calling itself NYC Opera Renaissance, led by hedge fund manager Roy Neiderhoffer and long-time opera director Michael Capasso, is responsible for the City Opera’s revival. They’ve committed to basing the company at the Jazz at Lincoln Center venue, while continuing the company’s tradition of nurturing new singers and composers and mounting innovative productions. For Tosca, the company partnered with Milanese historians to recreate costumes and sets used in the opera’s debut performance in 1900.

The company is yet to release details of the rest of its 2016 season. 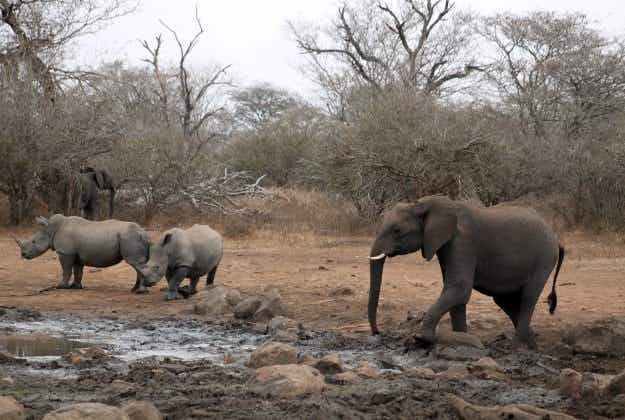 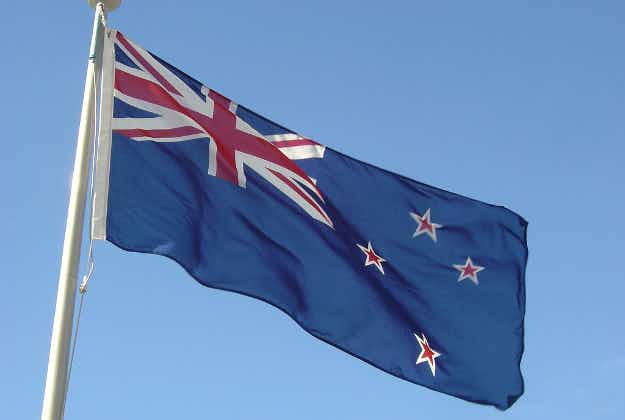