Slipping between crisp, classic white sheets at the end of the evening is one of the great pleasures of any hotel stay.

While we all expect that our room is thoroughly cleaned after the previous occupant checks out, one hotel guest was shocked recently to hear “something crinkle when I settled in for the night." The guest investigated and found a note tucked below the bottom sheet, with a message said to be left by the bed's previous occupant. It said: "If you're reading this, then housekeeping did not change your sheets!”

The suggestion on the note, written on Courtyard Marriott headed notepaper, is surprising as the hotel chain's founder, JW Marriott, famously created a detailed 66-step manual for staff around cleaning a room. The allegation that the bedlinen wasn’t changed after the previous occupant left can’t be verified, as it isn’t known which particular Marriott hotel the note was found in, and the Reddit user deleted their account after posting the note.

It was too late to prevent the photo going viral though, and people who shared the note were keen to add their own less savoury experiences with hotel cleanliness.

Remote controls can harbour bacteria and germs. Image by Jason Trim / CC BY 2.0

While many hotels enforce scrupulous standards of cleanliness, there are no official international standards, which is where problems can sometimes arise. Research by health and safety firm, Check Safety Firm, found that hotel bathrooms had the highest levels of cleanliness in the room as they were regularly and thoroughly cleaned, whereas mattresses and duvets were not cleaned as often. More worryingly, while researching hotel cleanliness, the Oyster website found that drinking cups and mugs, light switches and bedding were breeding grounds for bacteria like E.coli.

There's even worse news for those who like to flick through the TV channels in a hotel room, as on-the-spot pathogen tests carried out by Oyster found that hotel room remote controls were breeding grounds for thousands of bacteria, including E.coli, staph, and even the potentially deadly MSRA. Read the full report here. 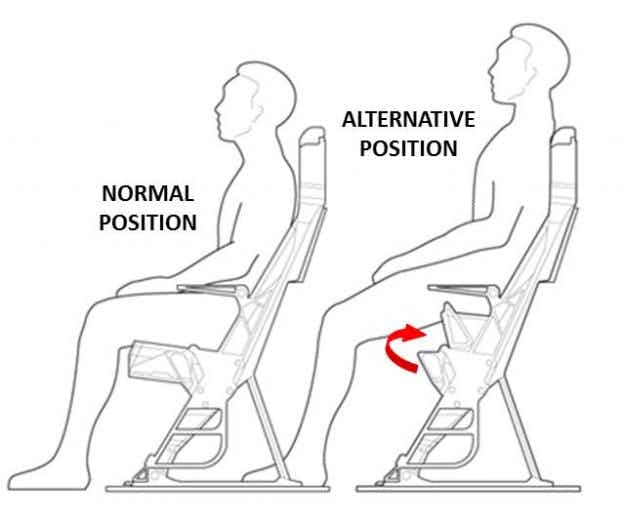 See the aircraft interiors of the future with the winners… 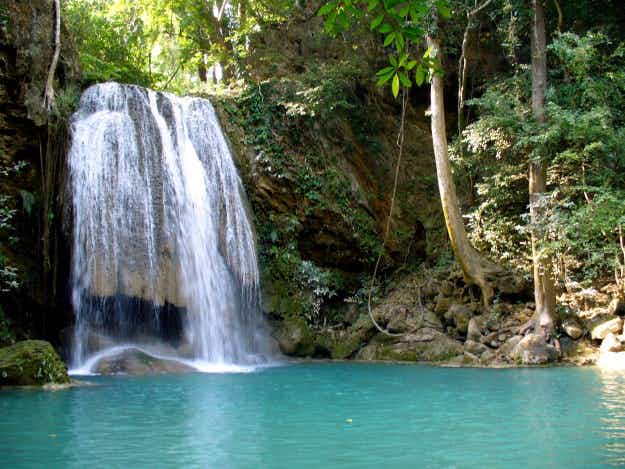 Thailand earmarks over US$14 million upgrade 50 national parks before…