Hiking in Norway could become more exclusive to safeguard the environment

A leading hiking organisation has called for restrictions to be introduced to help protect the environment at Norway's most visited natural sites.

Norway's breathtaking nature is one of the biggest draws for visitors to the country, and many tourists place a hike to one of its most famous viewpoints, such as Pulpit Rock, high on the list of things to do when they visit. But Lasse Heimdal, the leader of the outdoor pursuits organisation Friluftsliv, has raised concerns about the impact that the huge increase in tourism is having on nature at the most visited areas. Speaking to broadcaster NRK, Heimdal said, "[it is] urgent that we now take measures to ensure that outdoor life is safeguarded.”

In 2009, approximately 60,000 people hiked to Pulpit Rock, (known as Preikestolen in Norwegian) in the Lysefjord. In 2015 that figure had jumped to around 300,000. Meanwhile the numbers of visitors hiking to Trolltunga (Troll's tongue), over the lake Ringedalsvatnet, has risen from around 1000 to 100,000 in the same time period. “If the large loads might damage nature," Heimdal said, "the authorities are obliged to impose countermeasures. Limiting access can be one of the measures.” Lasse Heimdal will chair a meeting to address the issue in late October.

Major concerns have also been raised about the safety of amateur hikers at the popular viewpoints. Norwegian People's Aid, a rescue service operating in the Preikestolen area, confirmed that they had conducted 34 rescue missions so far this year, a record for the organisation. Half of these were tourists who had fallen into difficulty. A number of visitors underestimate the seriousness of the three-hour climb and, in August, the Norwegian Tourist Association called for laws to be introduced which would allow them to stop people hiking to Preikestolen in dangerous conditions. 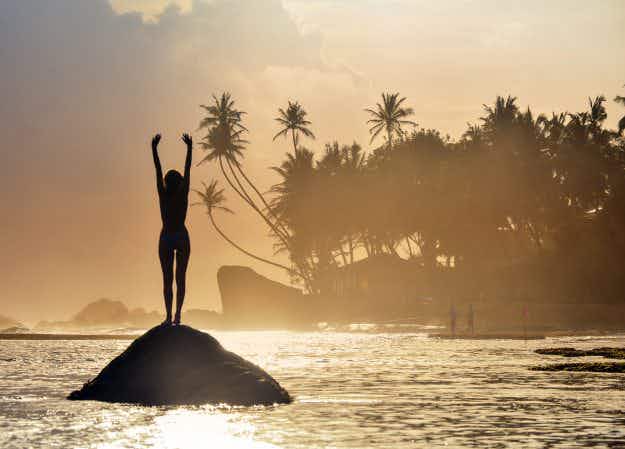 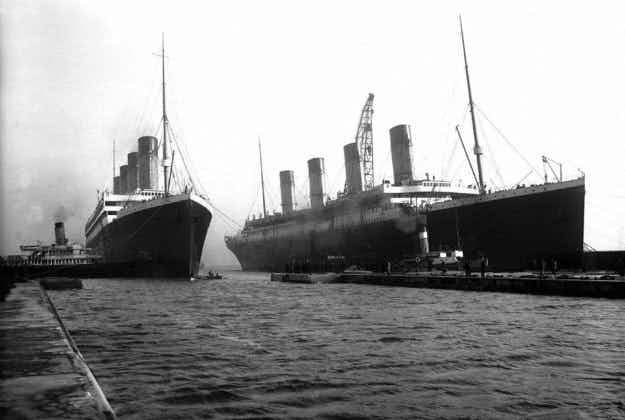 Titanic’s sister ship Britannic could become a diving attraction in…