The stunning beauty of Norway in the nineteenth century

Norway remains a popular destination for its mix of cool cities and abundant natural wonders. But the region been stunning visitors since the nineteenth century and a series of spectacular colour postcards show just how incredible it has always been.

The stunning pictures show spots like the quaint village of Loen, Norway, at the tip of the 66-mile expanse of the Nordfjord, an area which is home to many fishing communities dating back to pre-Viking times.

Another incredible view looks over the rolling mountains in Lofoten, Norway with fishing boats calmly sitting on the water, whilst one image depicts a boat setting sail from Molde. The Vikings originated from Denmark, Sweden and Norway and the Viking age was between 700-1100AD. During this period, Vikings left Scandinavia on raids to Britain and Ireland.

Churches and monasteries were an attractive target for the Vikings, as the people in them were unarmed and the buildings were laden with valuable gold, books and jewels. Despite this, some ships brought families not to raid but in search of land to farm, something that was a shortage at home. Norwegian Vikings sailed to Scotland where many made settlements on the Shetland and Orkney Islands.

The colour postcards taken at the end of the 19th century were produced using a photochrom method. It is a way of producing colourised photographs from black and white negatives via the direct photographic transfer of a negative onto lithographic printing plates. The photochrom process was invented by Hans Jakob Schmid in the 1880s and increased in popularity when sending postcards became popular. 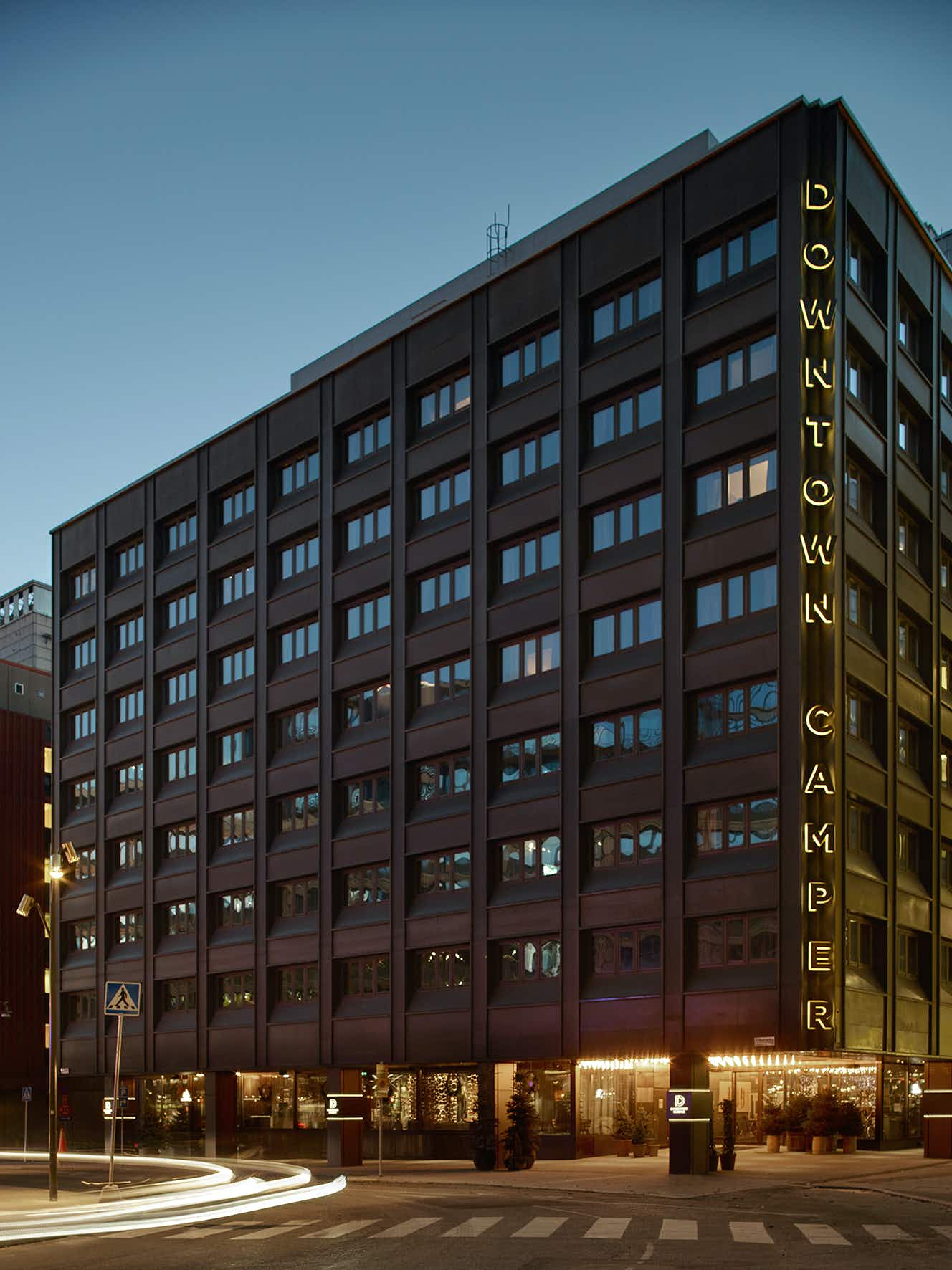 A new hotel brings adventure chic to a hidden part… 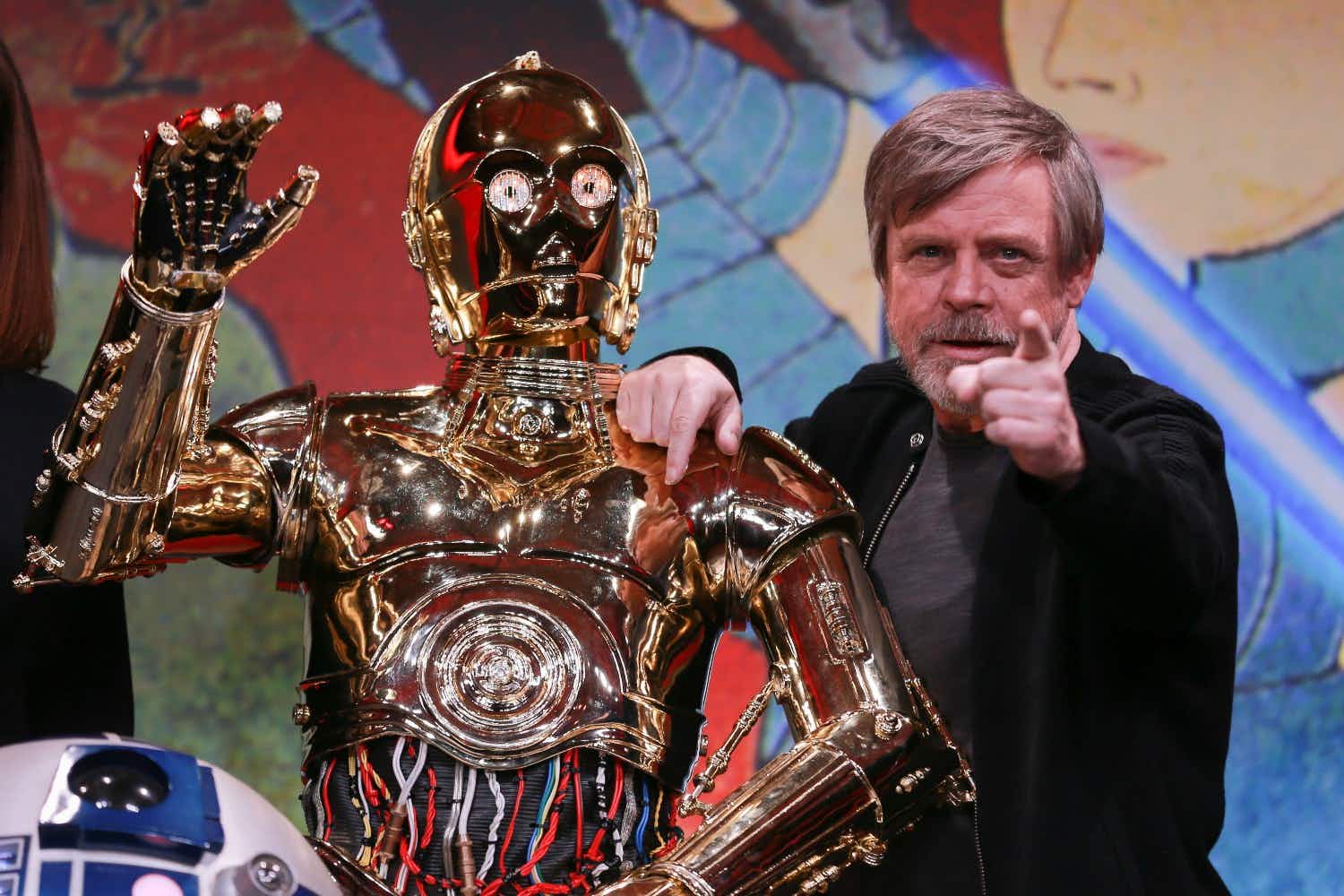