In the face of extinction of the northern white rhinos, conservationists have turned to a more modern mating ritual; the dating app Tinder.

Sudan, the "world's most eligible bachelor" grazes at the conservancy. Image by TONY KARUMBA/AFP/Getty Images)

Sudan is the last living male northern white rhino and at 43 years old is fast approaching the end of his life. When he dies, so does the last hope of saving the species from extinction, unless conservationists can successfully get him to mate. The rhinos have been hunted almost to extinction because of their horns, which some cultures believe to have medicinal properties.

There are two surviving females of the species but previous attempts to get them to mate with Sudan have failed. With the threat of extinction imminent, scientists are looking to create an in vitro fertilisation (IVF) method for rhinos. As it is a brand new enterprise, they estimate the cost to be US $10million. In an effort to fundraise, the Ol Pejeta Conservancy in Kenya have teamed up with Tinder to try and raise the money needed.

Tinder users have started to see Sudan’s profile pop up when they’re using the app and he has followed dating etiquette with an attractive picture and an eye-catching bio. “I’m one of a kind”, it says. “I don’t mean to be too forward, but the fate of my species literally depends on me.” The rhino also recognises what might be important to a Tinder user. “I perform well under pressure...6ft tall and 5000 lbs if that matters.”

Sudan's tinder bio is on point.

The rhino’s profile will be shown to users in 190 countries and translated into 40 languages. It’s hoped this global reach will help create a 10-year conservation programme with the ultimate goal being the ability to reintroduce a herd of the rhino species into the wild.

You don’t need to be looking for love to help out. You can donate to the campaign at any time online. 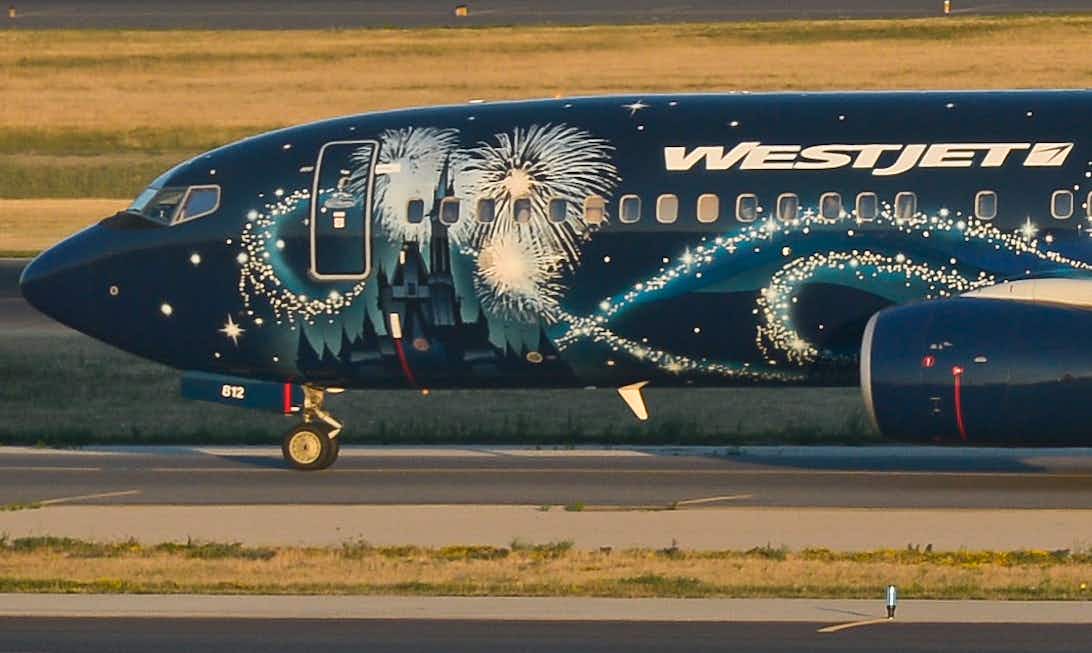 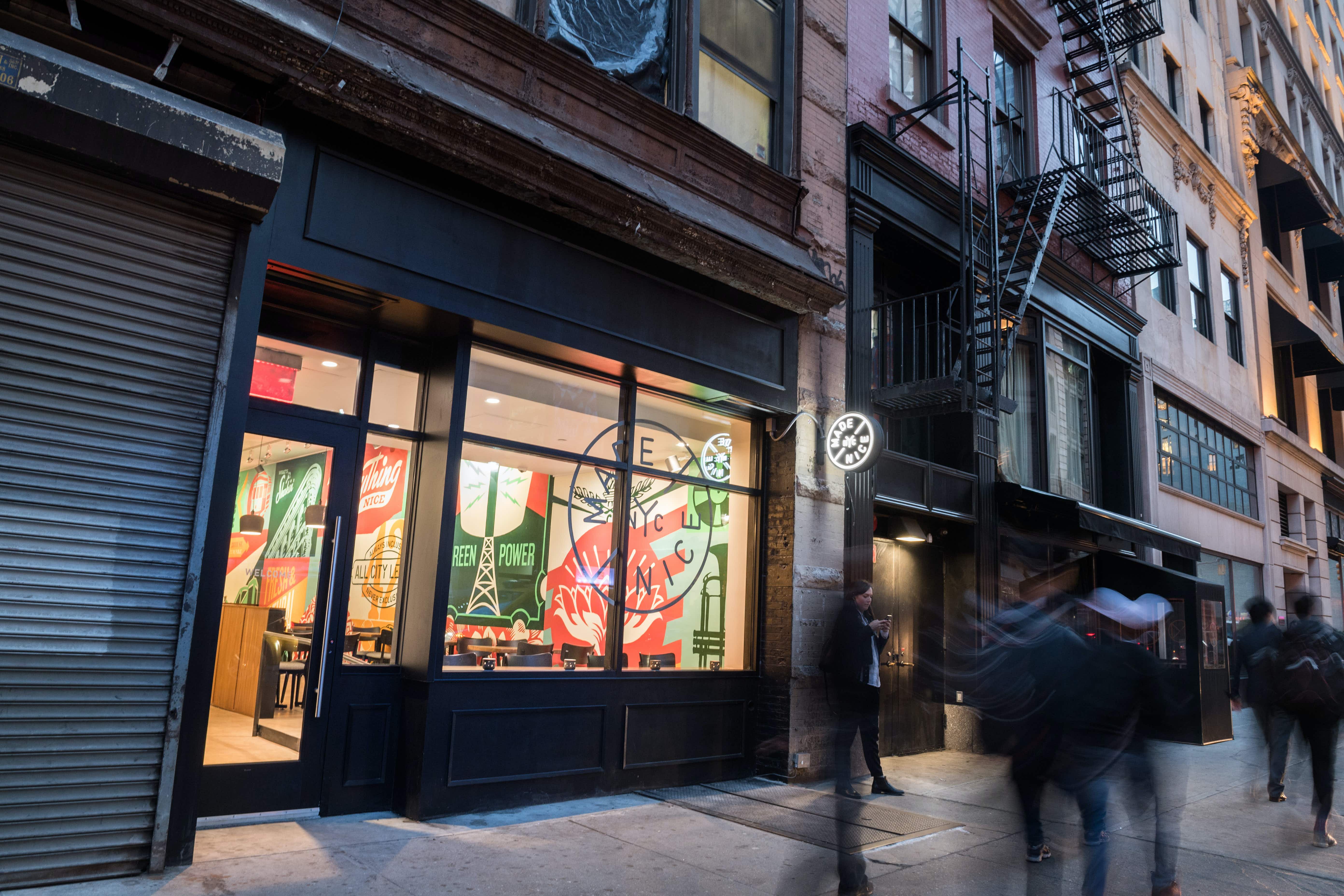 The team behind the world’s best restaurant opens affordable spot…