Northern Territory says no to Uber – for now

Uber, the multinational car-hire service, will not be given permission to operate in Australia's Northern Territory (NT).

Uber gets the thumbs down to move into Australia's Northern Territory Image by Viaggio Routard / CC BY 2.0

In announcing reforms to its own taxi industry, the government revealed it would not make legislative changes to open the door for ride-sharing operators.  According to the Australian Broadcasting Corporation the US-based organisation has made inroads in several other parts of Australia and has expanded into several countries. It is also currently involved in regulatory battles with a number of governments as it tries to expand further. However, when speaking to ABC on the subject, Transport Minister Peter Chandler claimed that this week’s decision could be reconsidered at a later date. Public reaction on ABC’s Facebook page queried the decision to turn down Uber’s entry.

Uber services would be welcomes by some people in Darwin where local taxis aren't inclined to pick up people going to and from the airport in the evening time Image by Joakim Formo / CC BY 2.0

One respondent said such an introduction was necessary in Darwin where there were problems going to and from the airport in the evenings because local taxis regularly don’t pick up fares at night.  Meanwhile, the BBC reports that App-based Uber is losing over US$1 billion annually in China because of the intense competition it is facing there. The company launched in the world’s largest country two years ago but is finding it tough competing against China’s biggest taxi app Did Kuaidi.

Uber has become a global phenomenon but is losing serious money in the Chinese marketplace where it has come up against a formidable indigenous app Image by Julien GONG Min / CC BY 2.0

Uber CEO Tavis Kalanick said that the company is now profitable in the US but “we’re losing over $1bn in China.” The company chief disclosed that he had recently raised about $200m to enable Uber to compete in emerging markets, according to Betakit, the Canadian Startup News and Tech Innovation website. It says that Uber now has a presence in 380 cities around the world. 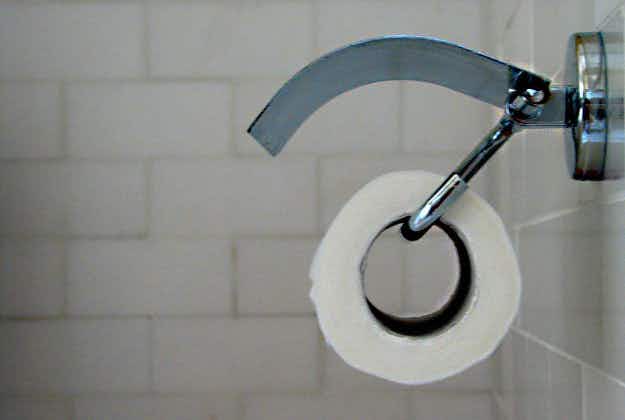 No royal flush for Cambodia's luxury toilet built for Thai… 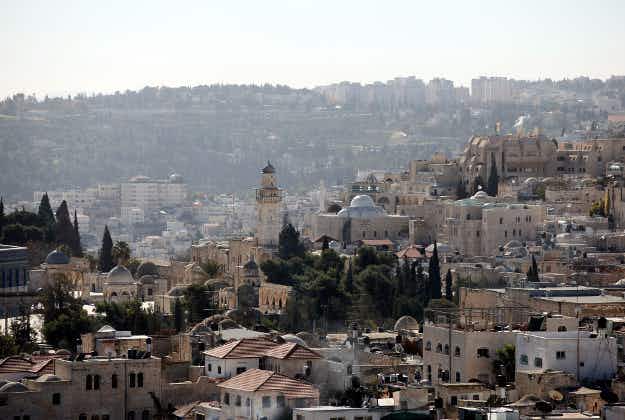