Scientists in North Korea are claiming that they've invented the world's first ever hangover-free alcohol.

The drink is called Koryo Liquor and it's made by state-run Taedonggang Foodstuff Factory, where the scientists have been working to replace the alcohol in sugar with burnt rice for many years. What's more they claim that people love Koryo Liquor because it makes them look 'suave'.

The alcohol is said to have been replaced with ginseng, which is a popular and venerated ingredient in North Korea, which famously claimed that it could cure SARS and Aids.

The scientists have claimed they have finally succeeded in making the drink less bitter and easier to drink, whilst also removing all the effects of a hangover from the drink. The Pyongyang Times, the state sponsored newspaper, reported: "Koryo Liquor, which is made of six-year-old Kaesong Koryo insam [ginseng], known as being highest in medicinal effect, and the scorched rice, is highly appreciated by experts and lovers as it is suave and causes no hangover."

However, it seems unlikely that there can be any truth in the statement, with the scientists pointing out that it is impossible to have made an alchoholic drink that does not result in a hangover if it is consumed in large quantities. 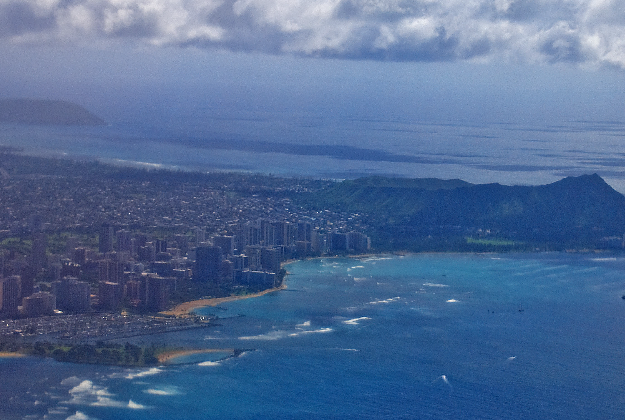 Are you cunning enough for Waikiki escape? 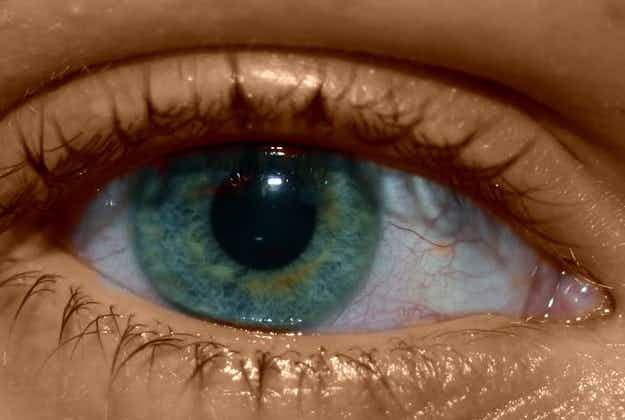