An astonishing new aerial video has provided glimpses of North Korea’s capital city, Pyongyang like it’s never been seen before. The video shows Pyongyang as captured by a 360-degree camera mounted onto a light aircraft.

Photography in North Korea tends to be tightly controlled, but one videographer was granted special access to film the city from above. Aram Pan, a photographer and media consultant from Singapore, shot the footage as part of his project DPRK 360, which seeks to ‘open a window into North Korea through the use of photography, videos and cutting edge VR technologies.’

Speaking exclusively to Lonely Planet News, Pan said the most intriguing aspect of working on DPRK 360 has been “experiencing the side of North Korea the world doesn’t talk about. I enjoy seeing the mundane; that adds balance to what I’ve heard about North Korea.”

"Pyongyang feels like a reboot of the 1980s, with its retro, Soviet-era style massive architecture mixed in with increasing modern touches.”

Since the inception of the project in 2013, Pan has visited North Korea sixteen times and has amassed a huge number of high-resolution images and videos of the country. Pan emphasises the importance of taking what’s culturally acceptable into consideration when photographing a sensitive place like North Korea. Pan adds that he has never encountered any problems during his trips, which he attributes to being culturally respectful and aware of what is and isn’t allowed.

See more on the project here. 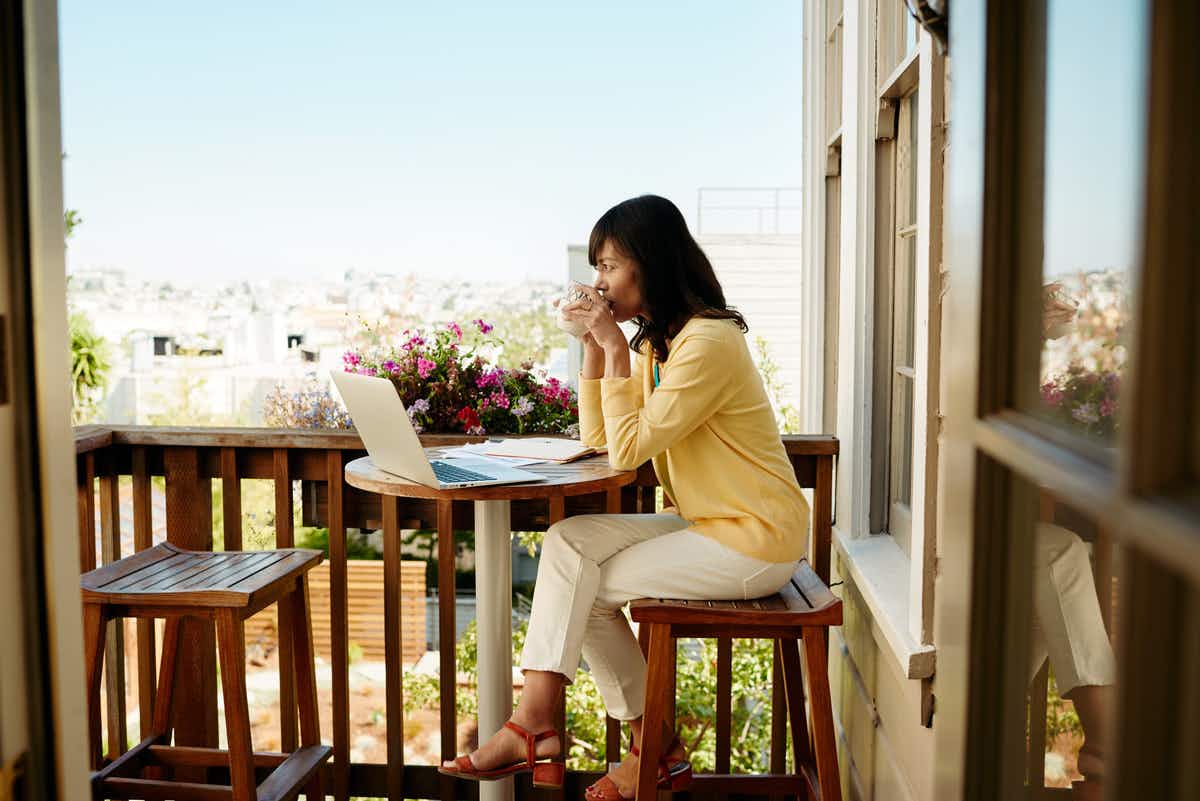 Airbnb is launching its own apartment complex in Florida 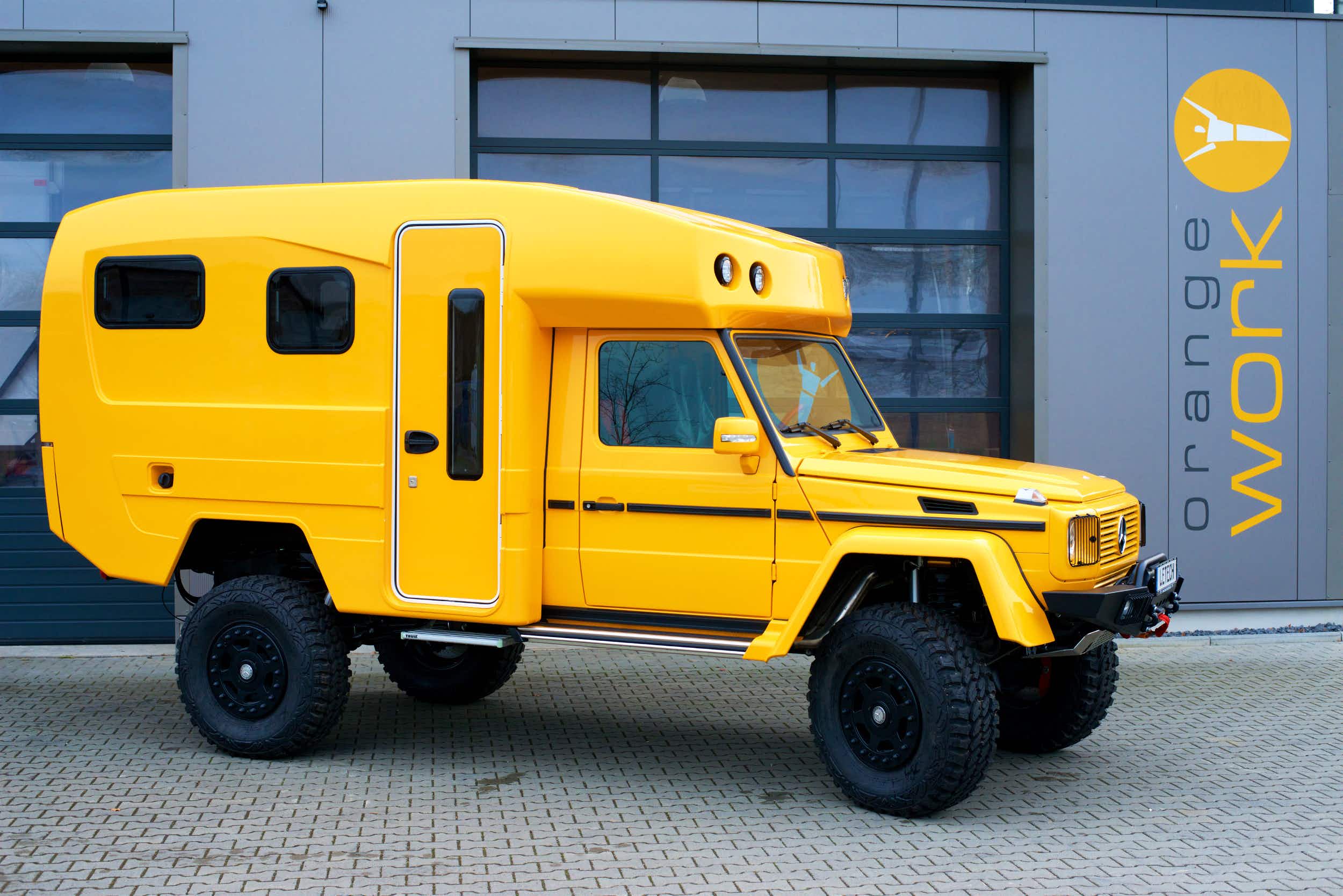 Why this eye-catching custom campervan costs a whopping $420,000