As Normandy’s tank museum closes, everything goes on sale to the public

They may have survived the brutalities of WWII, but the Normandy Tank Museum’s collection of tanks, aircraft and armoured vehicles have been defeated by low visitor numbers, forcing their owner to put them up for sale.

Over 100 pieces will go under the hammer in Catz, France on 18 September, offering history and vehicle buffs the chance to own an authentic slice of wartime memorabilia as some of the collection was used in the D-Day landings.

All the vehicles going up for sale have been restored to full working order and highlights include an American M4 tank, a piper L-4 Grasshopper aeroplane, a Caterpillar D8 bulldozer and a M25 Tank Transporter, which was used to salvage military vehicles from conflict zones. Among the cheaper items on sale are the museum’s mannequins, which have all been dressed in WWII attire.

The museum, which opened in 2013, was the largest in Normandy and featured its own airfield. It also offered visitors flights and tank rides over the Normandy beaches where the D-Day landings took place on 6 June 1944. However, owner Stephane Nerrant said that falling numbers were behind the sale of his collection. Speaking to Bloomberg, Nerrant said, “we thought the museum would attract more people.” He also added that visitor numbers had dwindled significantly following the recent terrorist attacks in France. All the items in the sale will be sold by Paris-based auction house, Artcurial. 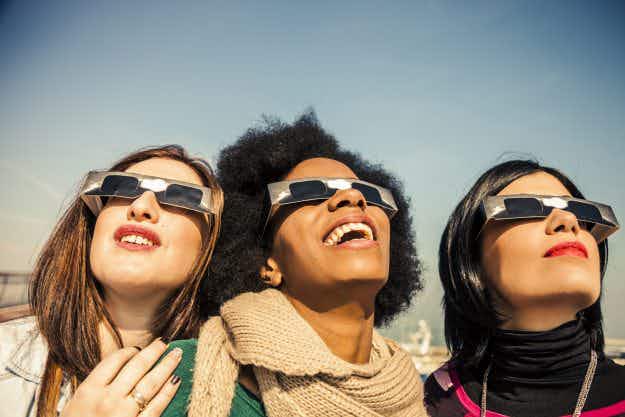 Book now if you want to catch the Great American… 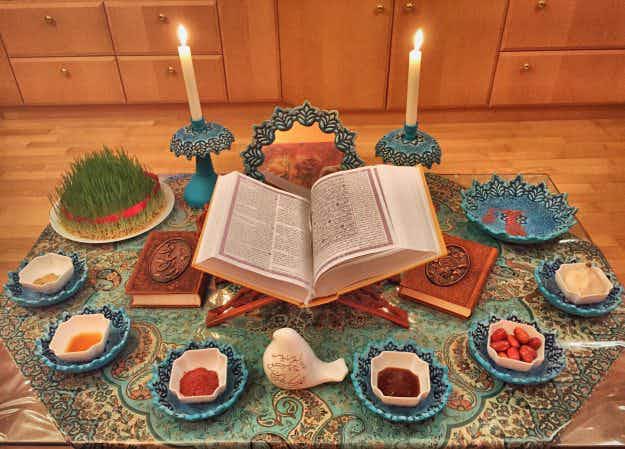