Tour de France 2016: Normandy sheep get a splash of colour for cycle race

The green pastures around Normandy’s Mont St Michel just got a lot more colourful, as the local sheep got in the mood for the upcoming Tour de France.

One flock have had their coats dyed in celebratory shades of yellow, green and red spots while a few were left in their natural white colouring. The colours match the jerseys worn by the overall winner and the fastest sprinter, best climber and best young rider each day of the Tour de France - one of the toughest and most famous cycling competitions in the world.

The race begins in Normandy on 2 July, with Mont St Michel hosting 2016’s Grand Depart. The first stage is a 188km run which will see cyclists battle it out en route to Utah Beach in Saint-Marie-du-Mont, one of the D-Day landing beaches in 1944.

This year’s race, the 103th Tour de France, will take place between 2-24 July. It will be made up of 21 stages and cover a total distance of 3519 kilometres, finishing up at the iconic Champs Elysee in Paris. 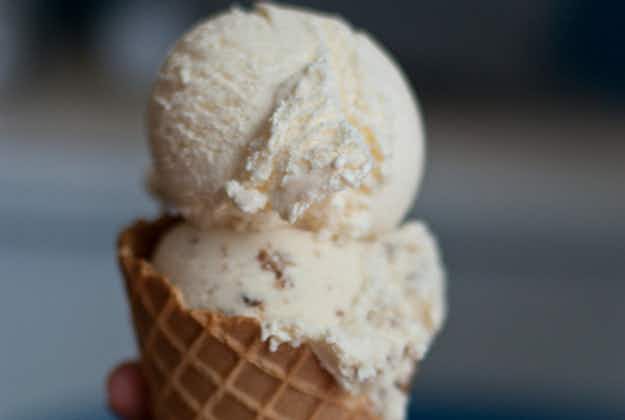 Austria licks the rest of Europe when it comes to… 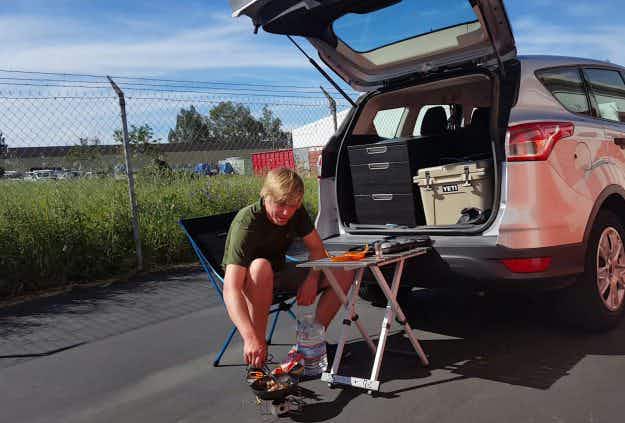 This adventurous traveller is secretly living in his car -…