Japanese-inspired noodle restaurant Wagamama first opened its doors in London’s Bloomsbury district in 1992, long before ramen mania descended on New York City. (Momofuku’s David Chang counts Wagamama, enjoyed while on a semester abroad in London, among the inspirations for his own ramen empire.)

Now with more than 150 locations worldwide, the beloved chain brings its flavourful, well-priced dishes to the Big Apple this Wednesday. The expansive bi-level restaurant is located in the Flatiron district on Fifth Avenue at 26th Street and overlooks Madison Square Park. Those who have visited Wagamama will recognise quintessential features like the open kitchen, communal tables, and servers taking orders with handheld digital devices.

did you know that we’ve had open kitchens and communal seating since opening our first noodle shop in 1992? #thewagamamaway

New Yorkers, who are used to jockeying to score a table at the new hot spot, will be disappointed (or relieved) to hear the restaurant has always seated guests from a UK-style queue, first come, first served. And while it’s not the first city in the US to boast a Wagamama (that distinction went to Boston nearly ten years ago) there are some unique-to-NYC touches, including an Asian-inspired weekend brunch and cocktail bar.

five days until we open our doors in nomad/flatiron. see you wednesday #wagamamanyc

In addition to ramen, available in a variety of flavour and protein combinations, menu highlights include donburi (rice bowls), teppanyaki, curries, and sides like gyoza, steamed buns, and their signature chili squid tossed with seven spiced shichimi. Like in London, fresh pressed juices are also on offer. The full bar will feature an extensive list of Asian craft beers, as well as signature cocktails like the Lemongrass Collins and the Yuzu Mojito, made with Tanduay rum and yuzu liqueur.

A second outpost is already scheduled to open in Manhattan’s East Village this summer, signaling the start of New Yorkers’ Wagamama obsession. 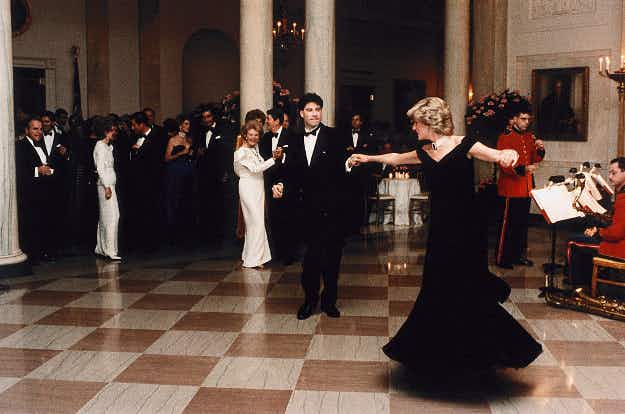 A new exhibition at Kensington Palace will celebrate the life… 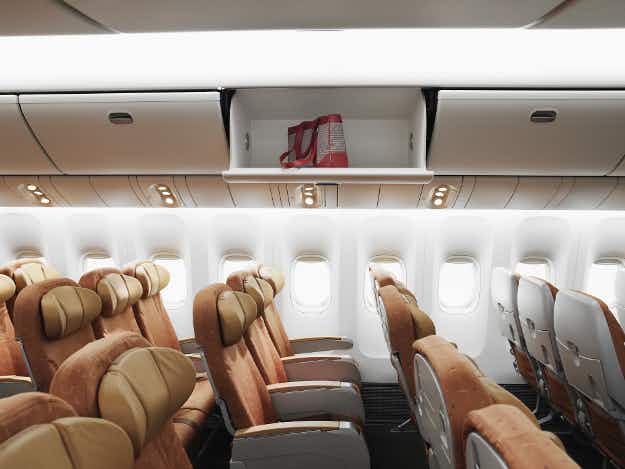 DO NOT put bags in overhead bins - United Airlines'…