Introducing "the bothie", allowing travellers to snap pictures of the landscape as well as themselves

Apparently, the selfie is old news, with a brand new phone due to hit the market next month that will allow travellers to snap a “bothie”, a picture that includes the landscape or scene that they are looking at as well as themselves.

The Nokia 8 uses two cameras, splitting the screen for photos and videos. Image by HMD Global

The feature will be available on the new Nokia 8 smartphone, with the function enabling dual-sight video to be live-streamed from the device to social media channels such as Facebook and YouTube, leading many to believe that it will be extremely popular with travel bloggers and vloggers. The phone uses a front and rear camera, both of which are 13 megapixels, and also splits the screen visual for photographs when necessary. The device is also capable of capturing 4k video, and incorporates 360-degree audio capture.

The phone hopes to rival the selfie by offering a new experience. Image by Westend61/Getty Images

When it comes to travel photography, selfies have completely redefined what it means to capture a moment. While millions of casual tourists use them every day to make quick and easy keepsakes, some enthusiasts have taken it a step further, creating bespoke, wanderlust-inducing projects, such as one adventurer's one-hundred-mile-journey portrayed completely in feet selfies. A recent exhibition in London’s Saatchie Gallery dedicated to the power of the selfie proved to be a big hit with visitors, while one airline made headlines recently by announcing that it will allow passengers to use selfies as a boarding pass.

The feature may prove popular with travel bloggers and vloggers who frequently record themselves on location. Image by HMD Global

Time will tell if the bothie proves to be popular enough to steal the crown from the selfie, but the company behind the technology believes that travel enthusiasts and casual users will be interested in the new experience. “We know that fans are creating and sharing live content more than ever before, with millions of photos and videos shared every minute on social media. People are inspired by the content they consume and are looking for new ways to create their own,” said Juho Sarvikas, Chief Product Officer of HMD Global.

Nokie 8 is due to be released in September, with a retail price of €599 in Europe. 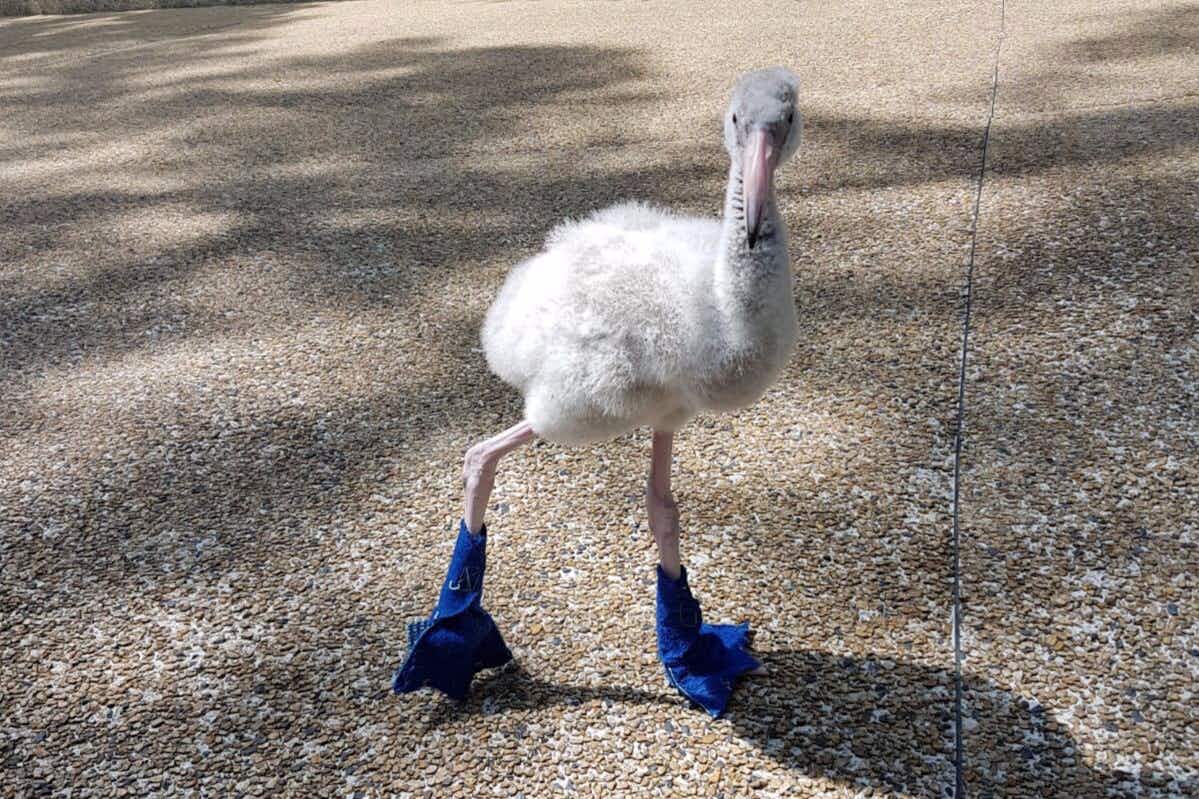 Squish the adorable baby flamingo shows off the blue booties…