No vacation nation: Americans least likely to take a break

Travel website Skift.com released its survey of American travel in 2015 this week, saying the results were "as predictable as [they were] shocking".

US passport. Image by Damian Bariexca / CC BY 2.0

In its annual survey conducted during the first few days of 2016, the website asked Americans to tell them how much vacation time they took in the preceding year. A remarkable 41% of Americans answered that they took on average no holiday at all in 2015, with 17% saying they took fewer than five days, earning the US its nickname 'no vacation nation'.

Americans continue to be the world citizens to take the fewest holiday days in spite of a general move towards increasing holidays and 'free-time' after repeated studies have shown it to be both detrimental to employees and employers.

Skift's study showed that their had been little to no improvement since 2014. What's more, it demonstrated that there were still more disturbing and serious trends in holiday-taking in America.

Women resulted as taking less holiday days than men, meaning that they were the most overworked from those interviewed for the survey. Millennials and Generation Z - those aged between 18 and 35 - equally resulted as the most over-worked of the categories and who took the fewest holiday days. The Midwest also scored as the region where people were least likely to go on holiday. 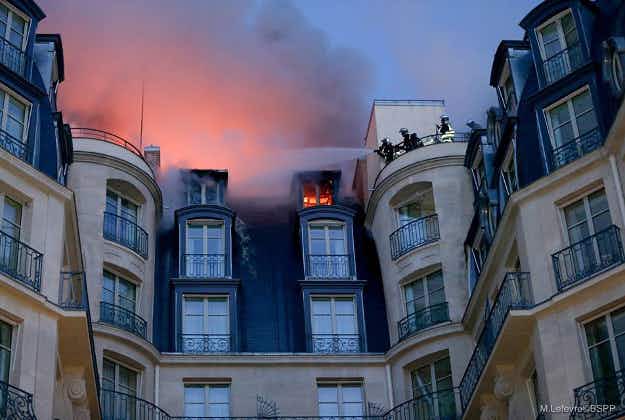 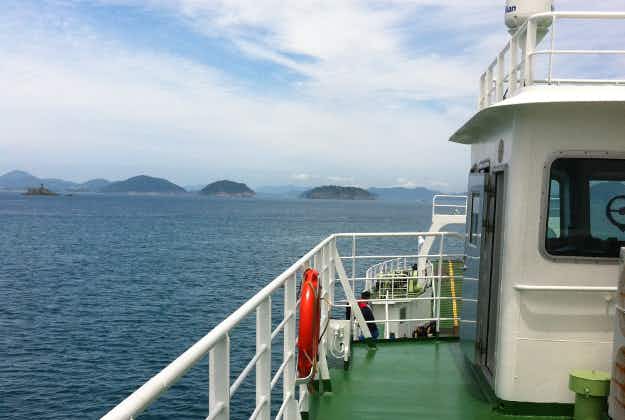