Is the tide turning for cheap flights? Survey says passengers find no thrills in no frills travel

The novelty of no-frills cheap air travel may be wearing off, at least according to a new survey.

A major study on international passengers has revealed that most airline passengers are more than happy to spend a little bit more money on extras to make their journey more pleasant. According to the research, travellers are generally willing to spend up to US$100 (just over €90) on “ancillaries” to improve their travel experience. The study was carried out by global travel tech company Sabre by interviewing 1500 passengers from twenty different countries around the world. It found that 80% of travellers purchased at least some air extras on their last trip, spending around $62 on better seats, checked bags, or services on board. When asked if they would spend a little bit more to make their trip even more personalised, most said yes suggesting they would be happy to spend up to $100 to improve their travel experience.

Interestingly, the amount extra people were willing to pay differed hugely depending on what region of the world the person came from. Passengers in Africa were already spending an average of $95 on extras and were willing to bring that up to $144 to enhance their journey. In North America, travellers spend around $44 to personalise their flight but would be willing to double that to $88 to improve it further. European travellers were somewhat less inclined towards paying extra, indicating they would be willing to spend $82 (or €74 in local money) compared to their current average spend on extras of $55 (€50).

The things most sought after by passengers were cabin class upgrades, extra legroom, preferred seating, and on-board food and drink. Other popular extras included in-flight Wi-Fi and extra checked baggage. Dino Gelmetti of Sabre said: “it’s clear that while there are regional differences in preferences, 80% of all travellers spend on air extras, representing a significant revenue opportunity for airlines.” The research also showed other big differences among regional travellers with 48% of people in Latin America still preferring to get the help of a consultant or travel agent to plan and book trips, compared to just 33% in Europe. Passengers in Africa were the fastest at planning their trips, with 33% saying they spent less than a day organising them, compared to 12% in Asia Pacific. 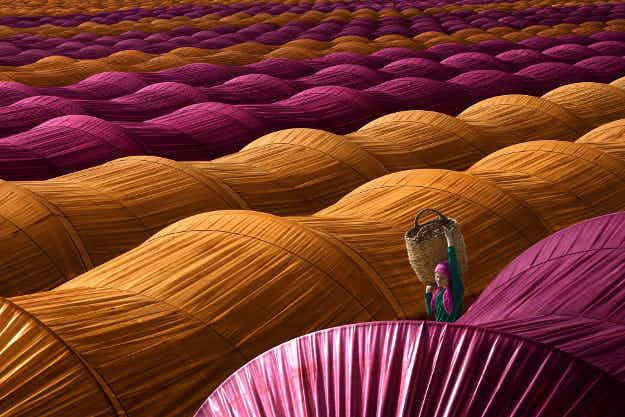 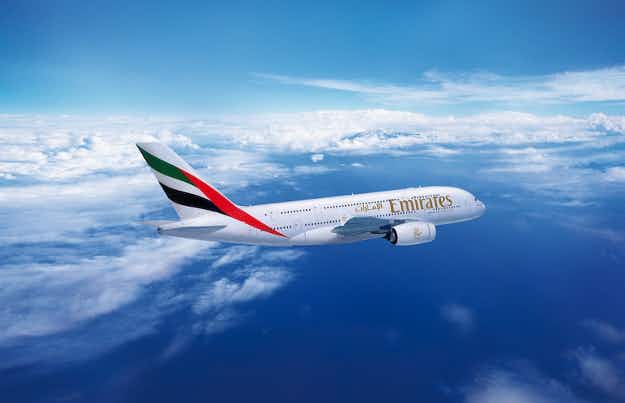