Russia's space corporation, Energiya, has announced that it will start tourist flights to the moon as soon as 2022.

The modernized Soyuz ships are ready to take new space tourists to the International Space Station as well as to the moon, according to the head of Energiya Vladimir Solntsev. ‘We’re discussing the conditions of contracts with potential clients’, he said in a recent interview to RIA Novosti agency.

Solntsev says there’s a plan to sign a contract for nine spots aboardSoyuz ships to renew their space tourism program with ‘one of the international companies’.  The US-based Space Adventures used to be the exclusive provider of intrepid space tourists since 2001. However, according to Solntsev, that might change soon, as the Russian corporation has received offers from other potential partners as well.

Virgin Galactic's new SpaceShip Two VSS Unity spaceship during a roll-out ceremony at the Mojave Air and Space Port on February 19, 2016 in California. Image by Ricky Carioti/ The Washington Post via Getty Images

A multitude of brands have expressed interest and made progress in developing new technology for space exploration, including Elon Musk’s SpaceX, Jeff Bezos’ Blue Origin and Richard Branson’s Virgin Galactic.

First space tourist, Dennis Tito (l) and Russian cosmonaut Talgat Musabayev (r) trying on their spacesuits in preparation for the flight to the ISS.

So far, there have been seven known space tourists, all travelling by Russian Soyuz ships. American multimillionaire Dennis Tito became the first international tourist to venture into space in 2001, and he spent eight days as a part of the ISS team. The first woman tourist was Anousheh Ansari, an Iranian-American tech CEO. Both have paid an estimated US$20 million for their trips. The Cirque du Soleil founder, Canadian Guy Laliberte was the last to book a private trip to space, having completed his trip in 2009 for around US$40 million. 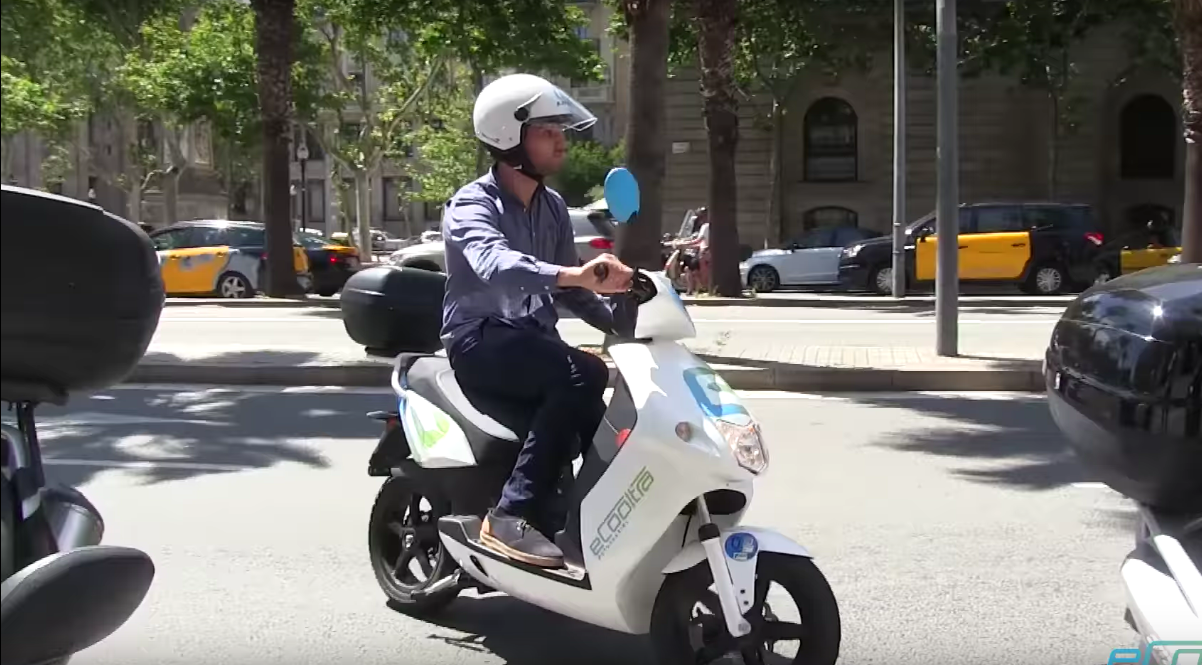 Zipping around Rome is now easier thanks to 240 scooters… 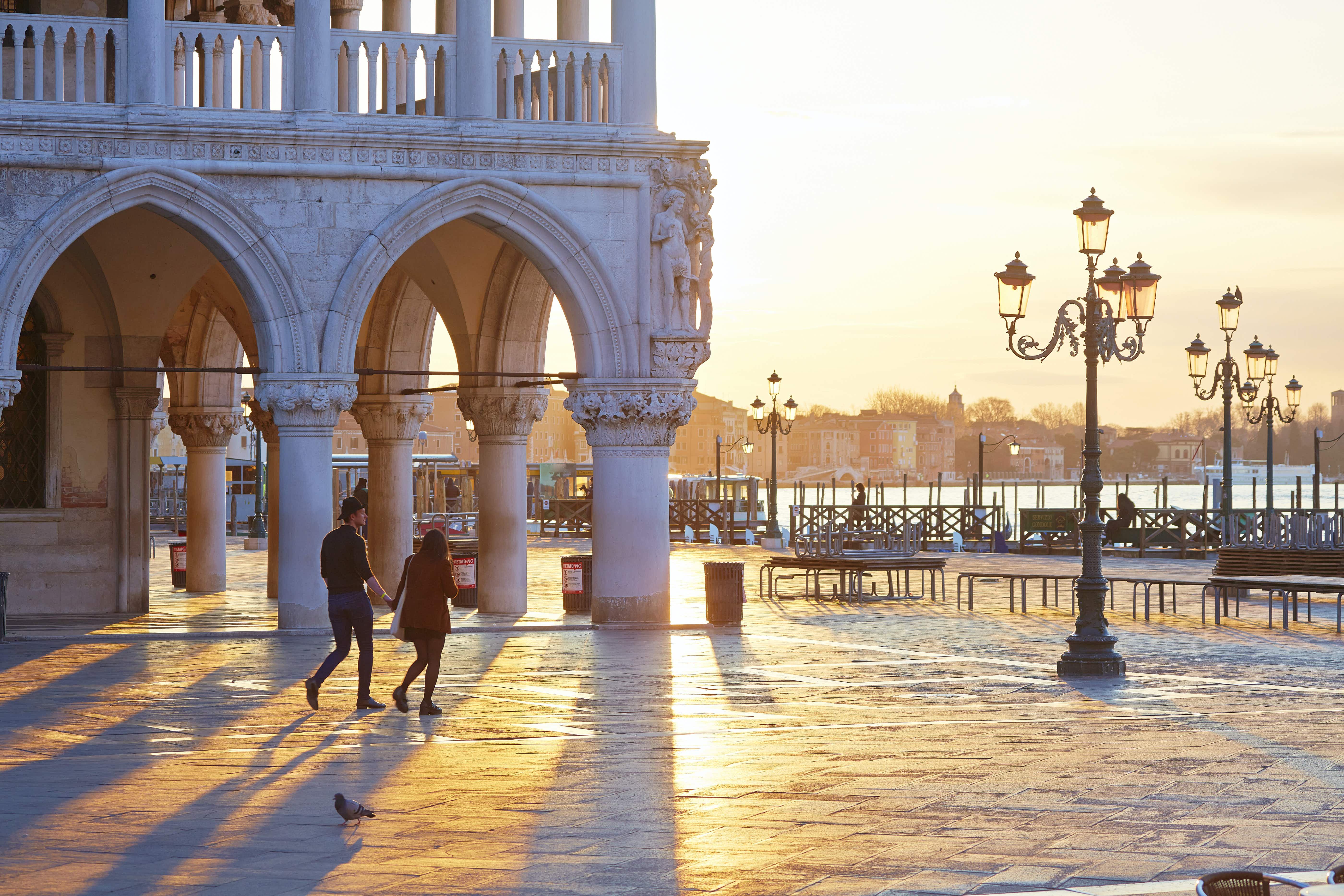