Talk about a rapid response – when Sheikh Hamad bin Khalifa Al Thani broke a leg at a resort last week on Christmas Day, a fleet of nine modern jets, including an Airbus, made an emergency dash to Zurich-Kloten airport.

A team of concerned officials and members of the Qatar royal family made the trip over the weekend to the hospital, Swiss officials confirmed. The Guardian newspaper reported the confirmation of several aircraft making unscheduled landings at the Swiss airport on Christmas Night and into the early hours of the following day. Permission for the emergency landings was given by the Swiss air force because the country’s civil aviation desks were closed at that holiday time.

Qatari authorities confirmed that a former ruler of their country, Sheikh Hamad bin Khalifa Al Thani, was at the centre of the emergency medical care and required surgery after breaking his leg while on holiday. The 63-year-old underwent surgery successfully and is now recovering and ready to begin physiotherapy. It is understood that Sheihk Hamad was in Morocco at a resort in the Atlas mountains when the accident occurred.

Normally night-time landings are not allowed at Zurich-Kloten airport to avoid disturbing residents in the area. A Foreign ministry spokesman said the government had been made aware of the stay by a member of the Qatari royal family but refused to comment further. 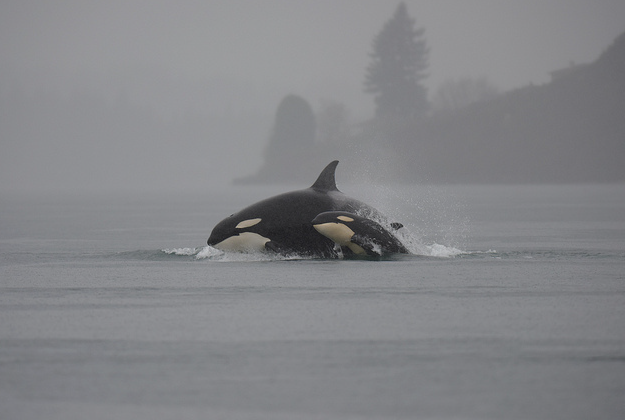 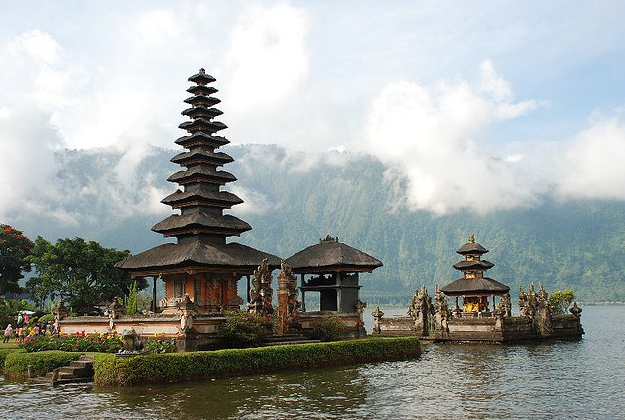