Exploring London's nightlife will soon be easier than ever

Both Londoners and visitors will have even more excuse to stay out late and keep the party going as the city’s overground trains will soon operate 24 hours a day at the weekends. Dubbed the ‘Night Overground’, the extended services will start on Friday 15 December.

East London's nightlife is due to get a boost from the Night Overground. Image by Visit Britain

The London Overground runs through much of Greater London but for now, the new night service will be restricted to East London. The Night Overground will run between Dalston Junction in Hackney to New Cross Gate in Lewisham and will be extended to Whitechapel in summer 2018 once works there are complete.

In a statement, the Mayor of London Sadiq Khan said: “I’m delighted that we can bring night services to the East London line for the first time ever next month. The Night Tube has proven such a success with Londoners, I know the Night Overground will help thousands more who are working through the night or out enjoying our capital’s nightlife.”

The new Night Tube and Overground Map. Image by Tfl

The new lines will undoubtedly be an incentive for more visitors to explore the thriving nightlife and culture scene of the city’s East End and has already been met with excitement from people working in the area’s creative industry. Jen Bartle from East London's Independent Arts Centre said the Overground “has enabled us to better connect with audiences, creative people and businesses across the capital as well as the local communities we serve.

“The launch of London Overground night services will enable more people to experience our programme of activities and will help support a responsible approach to the development of the night-time economy.”

London’s Night Tube launched in August 2016 and was running on five lines by December last year. More than eight million people used it in its first year and it’s estimated has boosted the city’s economy by £171 million already. The new 24 hour overground services connect with the Night Tube at the Jubilee Line and will eventually link up with the Victoria line next year.

This travelling artist is using simple paper cups as his… 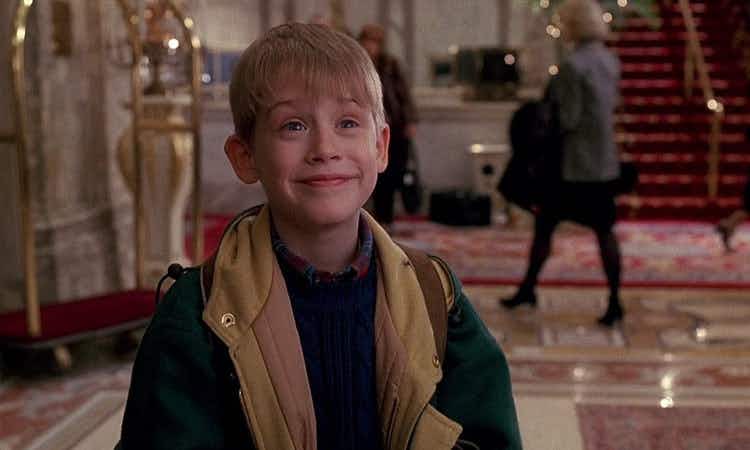 Celebrate the 25th anniversary of Home Alone 2 at the…