A trip to Paris generally includes taking in the iconic beauty of the Eiffel Tower, but what about making history by being the first to ever have a sleepover at the landmark?

HomeAway is offering a stay at the Eiffel Tower. Image by HomeAway

HomeAway, a vacation rental company, is holding a contest and the winners will be able to spend a night at the Eiffel Tower. Travellers can enter on the company’s website to win a stay in custom-built accommodation in the tower during the UEFA EURO 2016 football tournament. The temporary living quarters, which include bedrooms and a lounging area with views of the city, will be created with French interior designer Benoir Leleu.

There will be four winners from different places around the world and each will be able to bring up to five guests each to sleep on the first level of the tower and “wake up to breathtaking views of the city’s most recognizable attractions like the Arc de Triomphe, the Grand Palais, Sacre Coeur on Montmartre and the Seine River”. Getting to enjoy the city views from the tower is an incredible big tourist draw, with more than seven million people visiting the tower each year, but seeing the city's sights immediately upon waking will likely make for a more unique experience.

HomeAway is offering a stay at the Eiffel Tower. Image by HomeAway

The winners will stay on either 23 or 28 June, or 4 or 8 July and enjoy the scene from above as the city is mobbed with football fans. In addition to a night making history at the Eiffel Tower, the guests will get a gourmet dinner and three additional nights in Paris at a HomeAway vacation rental so they can take in more of Paris. To enter, respondents must write in on the website what they would do if the Eiffel Tower apartment was theirs for the night. The winners will be announced on 10 June, the first day of the tournament. 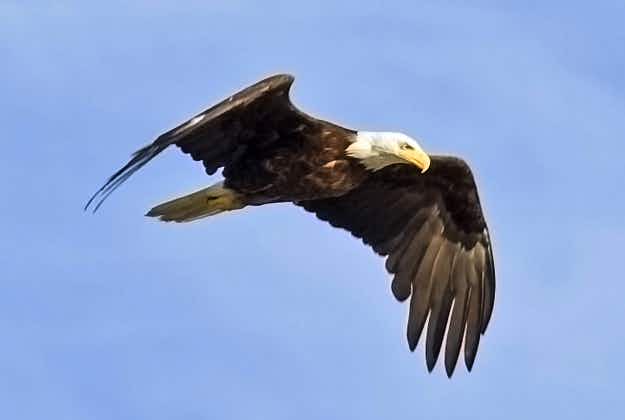 Windows to the world: best webcams to celebrate the 100th…