A frozen Niagara Falls is attracting tourists to a winter wonderland

A cold snap gripping eastern North America hasn’t stopped travellers from taking in one of its world-famous attractions, Niagara Falls, which is currently an ice-coated winter wonderland.

Ice coats the rocks and observation deck at the base of the Horseshoe falls in Niagara Falls, Ontario on 3 January. Image by GEOFF ROBINS/AFP/Getty Images

Visitors in both Canada and the US can check out the border-straddling falls. While they are most frequently visited in the warm summer months, right now travelers are heading there to see the falls in a unique way – frozen over. Or at least, they appear that way. About 3160 tons of water flows over the falls every second, according to Niagara Falls State Park, and that massive amount of water is still surging beneath the surface. But the water sprayed by the falls has frozen into a sort of shell that gives the appearance that they have stopped flowing.

A tourist takes photos of the Horseshoe Falls in Niagara Falls, Ontario on 3 January. Image by GEOFF ROBINS/AFP/Getty Images

The gorgeous sight has people heading to the falls during a time of year that’s usually much quieter. However, anyone interested in checking out the ice, be warned – the same cold that has created the phenomenon can also pose a threat. Environment Canada has issued an extreme cold warning for Southern Ontario, and the wind chill will bring temperatures around -30, meaning people are at risk of frostbite. Follow weather alerts for the region here.

The frigid temperatures mean visitors won’t be hopping on a boat to cruise under the falls on the Niagara River, but there are many ways to explore the falls in the wintertime. The Ontario Power Generation Winter Festival of Lights that light up Niagara Parks and tourist districts until 31 January. Visitors can also take the “Journey Behind the Falls” year-round, which lets guests stand beside and behind the Horseshoe Falls. Anyone who wants to go in from the cold can head inside the enclosed Butterfly Conservatory at the Niagara Parks Botanical Gardens.

Let your star sign be your guide for this year's… 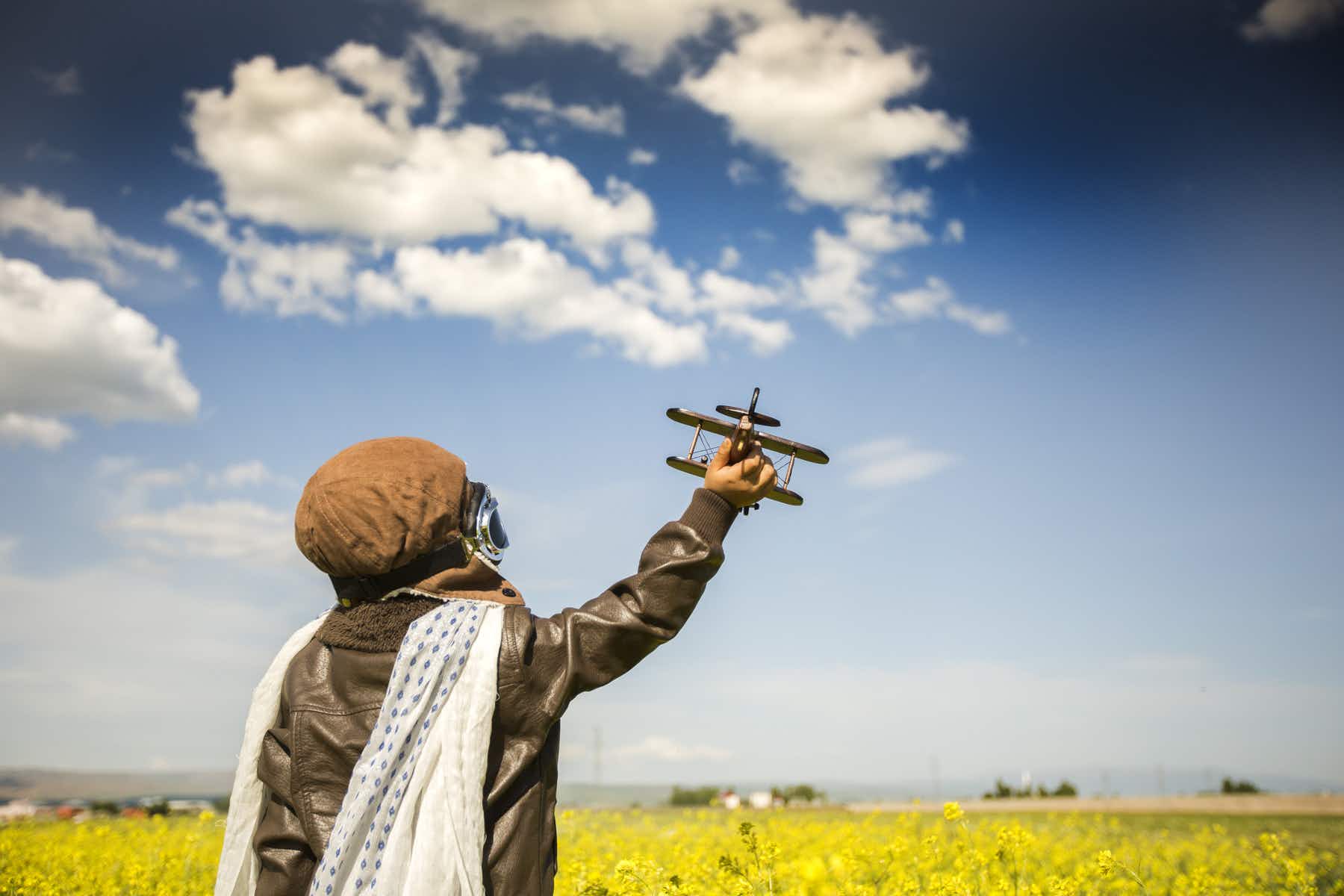 The world's safest airlines in 2018 have just been announced…