Will your next flight be on a windowless plane?

A lot of people have been asking me recently whether the future is really all about windowless planes, and when they’ll lose one of the incredible marvels of aviation: the ability to look out of a real window and watch the ground spin along seven miles below you.

Are windowless planes an option for airlines? Photo by: Deux/Getty Images

Well, I have good news: it’s not for now — and probably not for the foreseeable future. The only real example of a “windowless” passenger plane currently flying is a small subset of Emirates’ newest Boeing 777-300ER aircraft, which have a new type of first-class suite. The middle seats in that first class section get high-definition screens with live feeds from cameras on the outside of the plane.

It’s an incredible and unprecedented technological feat, but it’s one that would expensive, and most likely heavier, than just adding windows when they build the plane. And just think how often one of those in-flight entertainment screens breaks down and needs to be reset. Nobody wants to hear “ladies and gentlemen, to our left is a lovely view of…” and get a blue screen…

But why are we talking about windowless planes? Well, adding windows adds a bit of weight and a bit of drag to the aircraft, because there are seams and joints between the window and the outer skin of the plane. That makes it burn a bit more fuel — but only a bit, so it doesn’t really increase the environmental footprint.

Airlines have no plans for windowless planes at the moment. Photo by: Mongkol Chuewong/Getty Images

Airplane manufacturers don’t seem to have plans to replace the windows either. The current generation of planned aircraft all have windows and in many cases bigger ones. Boeing’s 777X, an upgrade of the widely used 777 family, will have larger windows than its predecessors, taking a cue from the big ones on the 787 Dreamliner. Both the latest-generation long-haul jets, the Airbus A350 and Boeing 787, have bigger windows than the previous generation of planes. So does the passenger-pleasing Bombardier C Series smaller airliner.

And even on the Airbus A320’s updated Airspace cabin, arriving soon, there’s a porthole effect that tricks your eye into thinking that the window is bigger than it is. You might think that’s a bit of a swizz, but scientific studies have shown that a perception of space is almost as good as the space itself.

Airlines have no plans to get rid of windows in the near future. Photo by: Dragan Radojevic/Getty Images

Pulling out my flying crystal ball and looking to the future, Boeing is currently finalising its plans for a new mid-sized plane for the mid-2020s, currently called the New Midsize Airplane, and for which the smart money is on the 797 name. All the planning documents I’ve seen for that jet — about the size of the existing 767 — have windows in the cabin too. So your windows are safe.

But you might have the option to nip downstairs for a snooze in a windowless section of the plane, at least if airlines pick up on the lower deck sleeping compartments that Airbus and Zodiac Aerospace are proposing for longhaul flights. The idea is that you pay an extra fee, then head down the stairs to a set of bunk compartments and get some rest… before heading back upstairs to wake up and look out the window again. 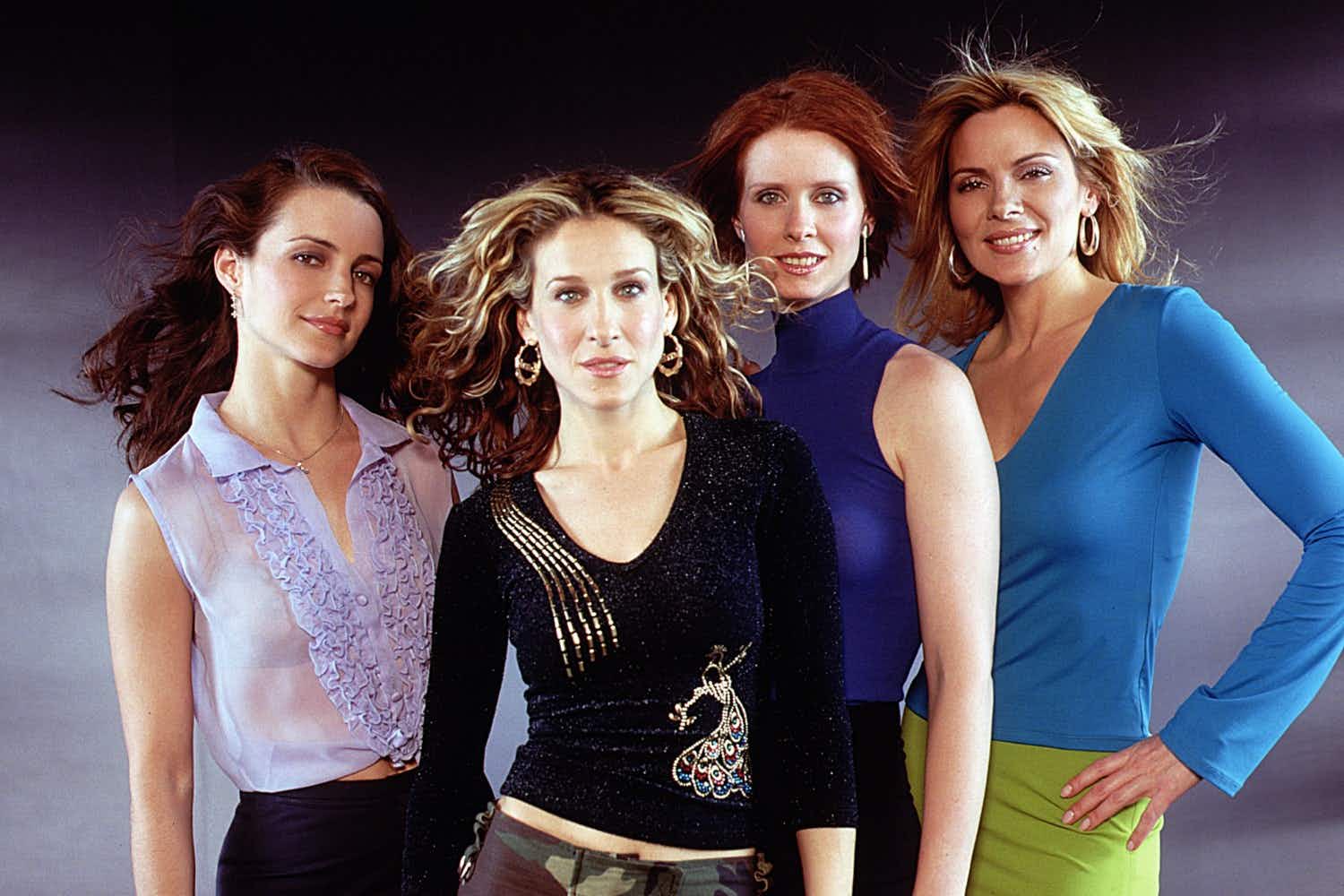 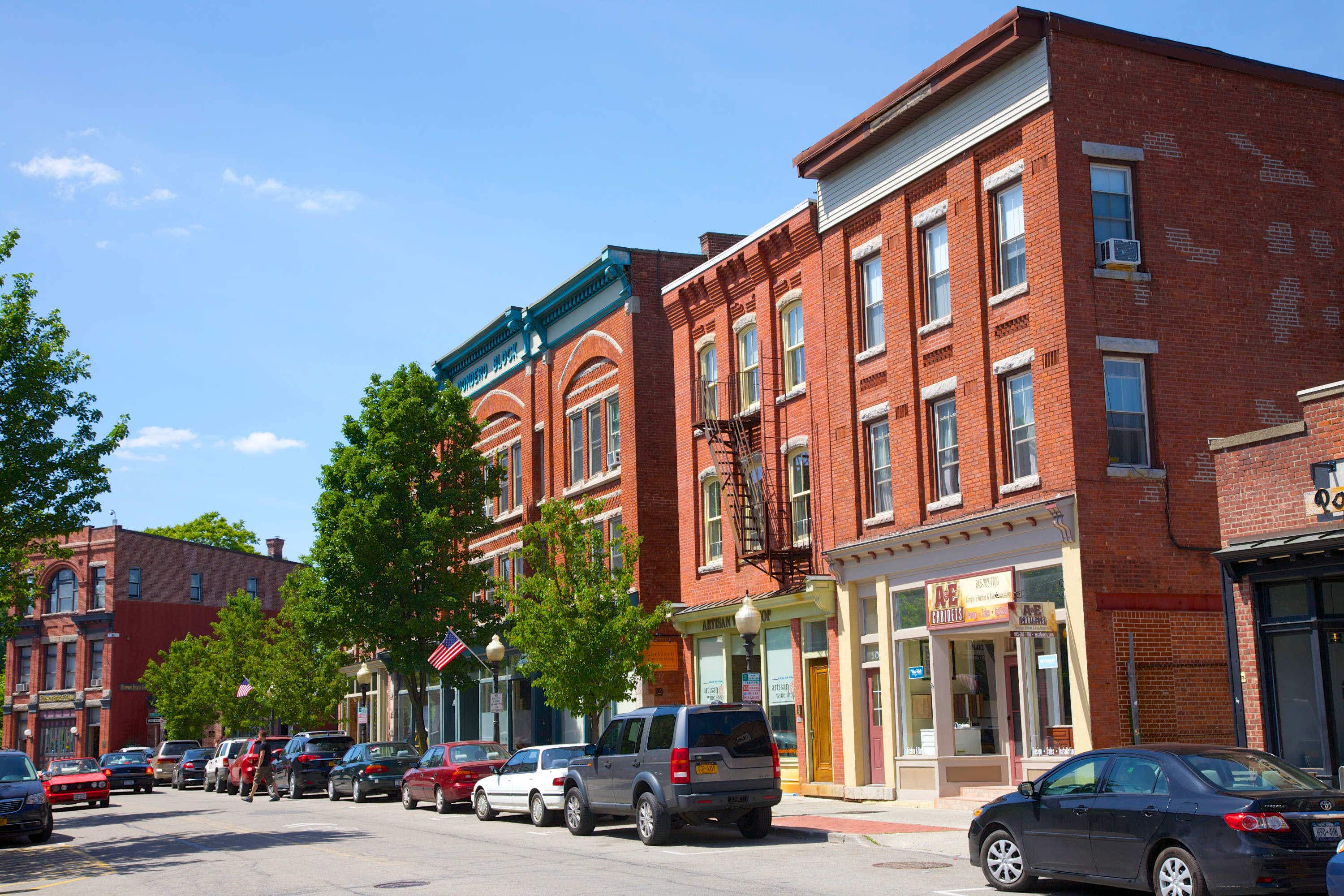 Plan your next trip to one of the coolest small…