Missed the US solar eclipse? Start planning a trip to South America in 2019

Monday’s solar eclipse was a veritable phenomenon, with the celestial event bringing people all around North America together to watch it happen in what is being called the most-observed eclipse in history.

The 21 August eclipse is expected to be the most-watched in history. Image by Win McNamee/Getty Images

But naturally, while some people were lucky enough to get a glimpse, there were also people around the world who didn’t have such luck and may be itching to experience one of their own. Thankfully, total solar eclipses are visible somewhere on Earth about every year and a half, and these things are pretty predictable for scientists, like the folks at NASA. The US space agency reports that the “next total solar eclipse is on July 2, 2019 with totality running through Chile and Argentina. This eclipse runs through a major observatory complex, the European Southern Observatory facility at La Silla, Chile”. That facility is located in Chile's Atacama Desert, which is known as one of the driest places on earth, a quality that leads to astoundingly clear skies, perfect for stargazing.

Unfortunately, the arch of the eclipse means the path of totality will mostly run along the South Pacific, where few people will be able to glimpse it. Due to Chile’s elongated shape, it will cross over a small section of the country, before being seen along more of Argentina – though a partial eclipse will be visible over a much larger area.

A sky full of stars over the European Southern Observatory in Chile. Image by Roger Ressmeyer/Corbis/VCG/Getty Images

According to the Associated Press, this month’s eclipse was the most-observed and most-photographed in history, with people staking out accommodation along the path of totality months, if not years, in advance to get the best view.

If South America isn't in the cards, North Americans will also be happy to note that the next total solar eclipse visible from the US will be on 8 April, 2024, crossing through Mexico and then through Texas heading towards New York and Maine, and will be visible over the Canadian province of Newfoundland. 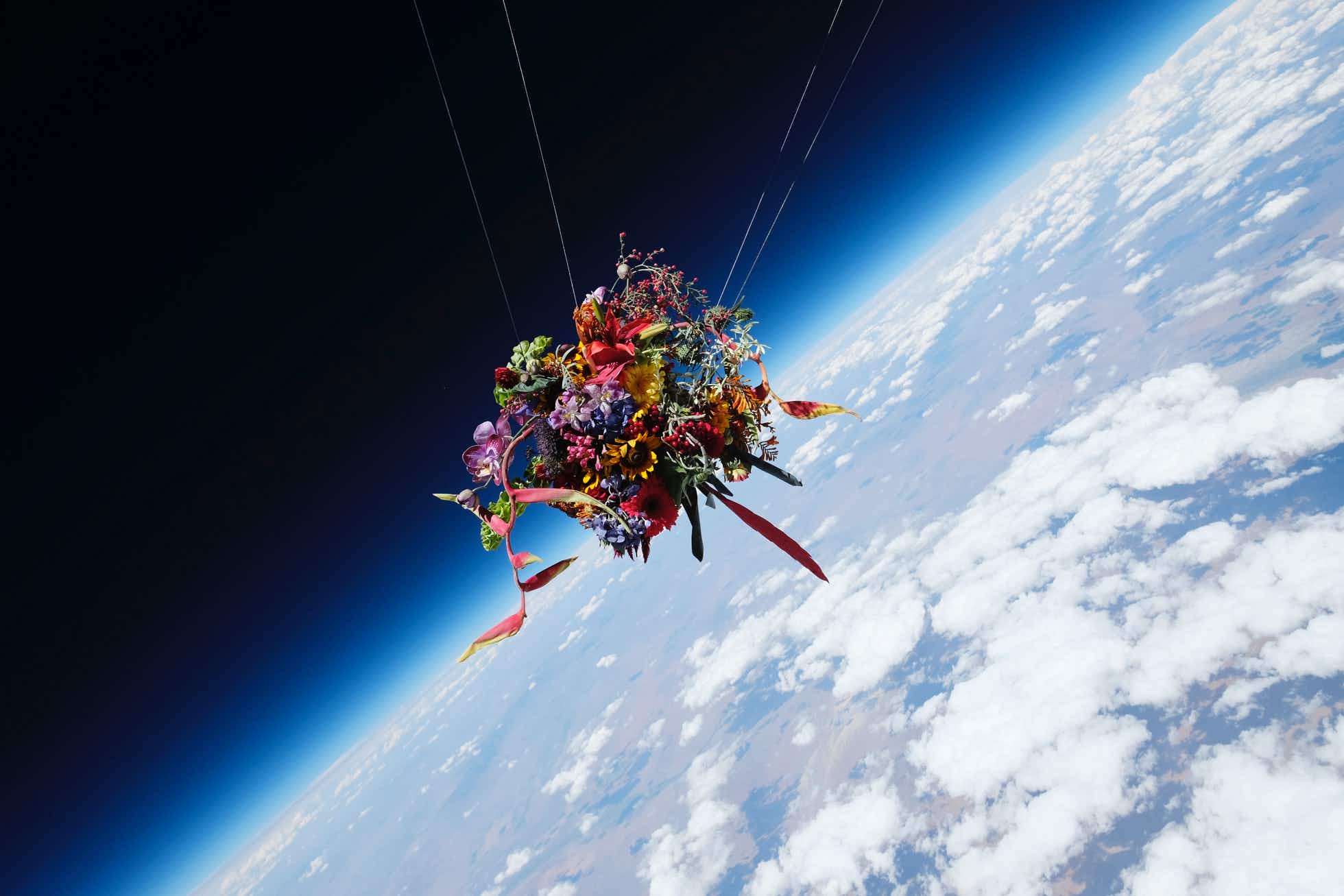 This art installation saw flowers being launched into the stratosphere… 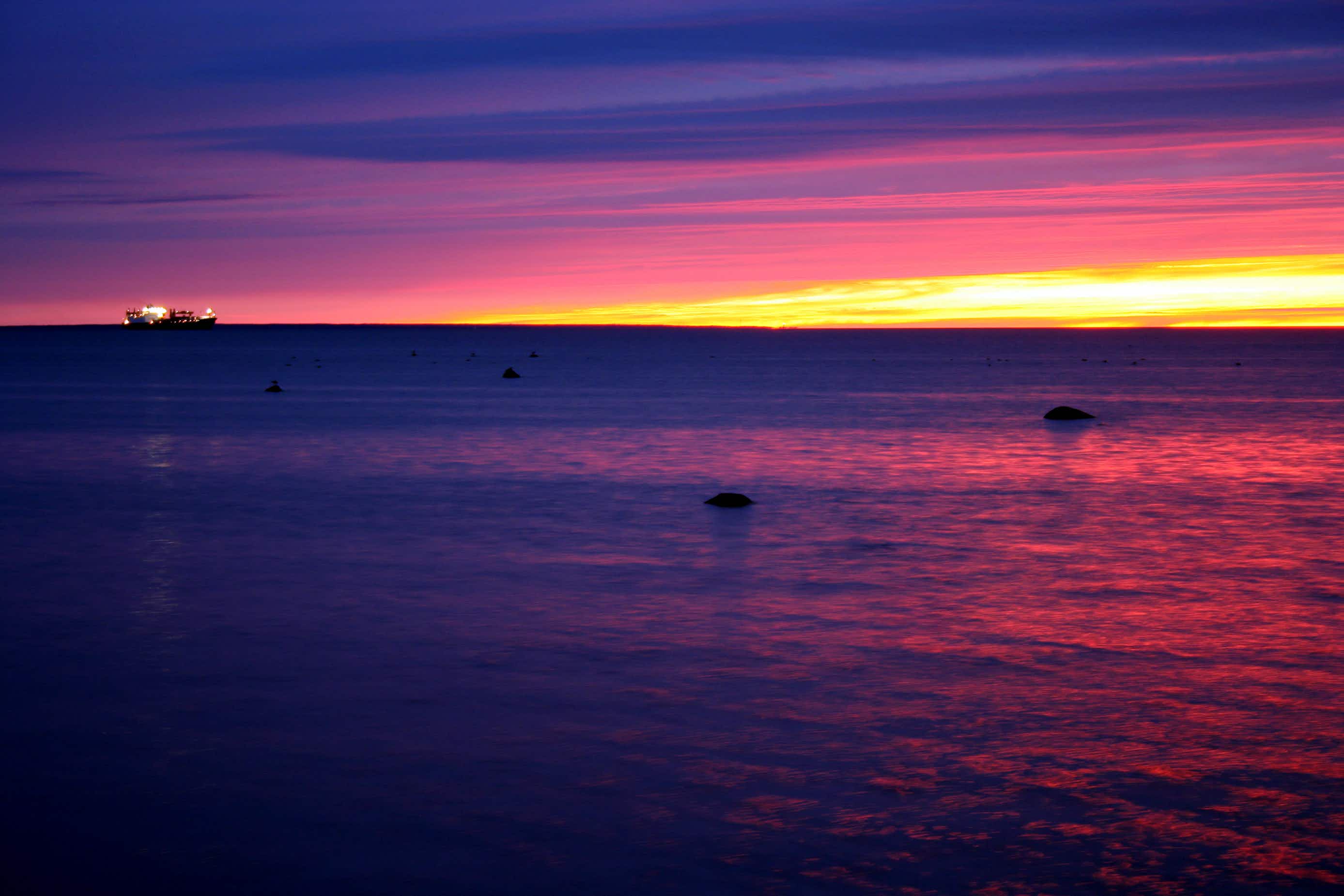 New cruise will visit the most important historical sites of…