Start planning your trip – Lonely Planet has released a new collection of the best new openings and attractions of 2016.

The free ebook, titled New in Travel, names 31 of the latest and most cutting-edge experience to try this year. The ebook is now in its second year, providing inspiration and information for travellers to pick their next destination. All the attractions featured have opened recently, or are scheduled to open this year, giving visitors a jump start on seeing the world’s best sites before the crowds arrive.

The experiences on the list include attractions for the adventurous, such as zip-lining Cuba’s Valle de Viñales, deep sea diving in Singapore, volcano climbing in Nicaragua or jetting across Japan in a new bullet train – or the artistic – like exploring indoor and outdoor art installations, openings and extensions, like London’s Tate Modern and the all-new Louvre Abu Dhabi.

Also among the tops picks are more solemn activities, like visiting Albania’s ghost island and Guadeloupe’s slavery museum – or the more silly activities, like a trip to a Mamma Mia! restaurant in Stockholm or a Dr Seuss Museum in Massachusetts.

Here are the top 10 New in Travel activities chosen by Lonely Planet:

4. St Helena, British Territories: Be among the first to fly to St Helena – Mid-2016

7. Panama: Experience an even bigger Panama Canal with a $5 billion expansion – April 2016 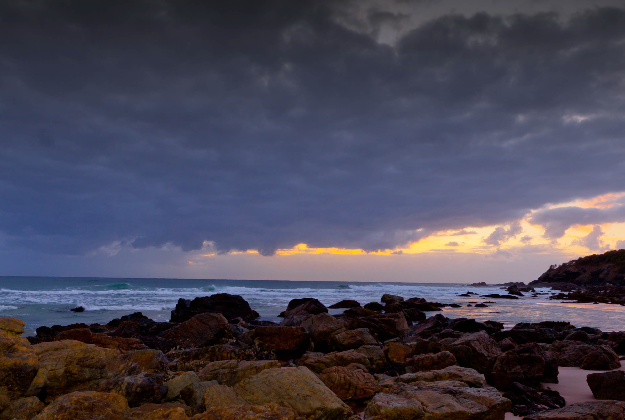 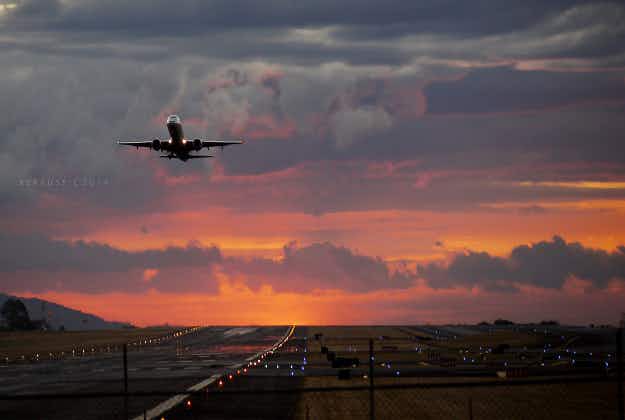