New Zealanders asked to leave their cats at home on holidays

New Zealanders have been asked to leave their cats behind when heading out on their Christmas break this year. Many family pets are lovingly taken on family holidays every year in New Zealand but many don’t make it back.

Leave your cat at home these holidays. Image by New Zealand Transition/Getty Images

Russell Shaw from Omori-Kuratau Pest Management Group near the pristine Lake Taupo area has trapped and removed 96 feral cats this year and told Stuff.co.nz, “a lot of them are clearly domestic cats left behind by their owners because they can't find them when it comes time to head home. The cats are busy with their heads stuck in a rabbit hole, so when it comes time for the family to leave, the cat can't be found," he said. "So they leave them behind and within ten to 12 days, they have turned feral."

The debate about cats is serious business in New Zealand. They’re one of several invasive animals that have decimated the country’s gorgeous endemic bird population: the famed kiwi, the yellow-eyed penguin, and the black-masked kokako. Introduced mammals – rats, possums, stoats – are all on the country’s hit list for eradication by 2050, but obviously no one will be able to convince New Zealanders that their family moggy is a pest.

According to some estimates, New Zealand has more cat owners than any other nation. There has even been talk of a household cat limit. “Cats are the major sticking point to a pest-free New Zealand,” James Russell, an ecologist at the University of Auckland, told the Washington Post. In the meantime, the communities of Lake Taupo plead with holidaymakers to put the cat in a cattery or ask a neighbour to feed them this summer. 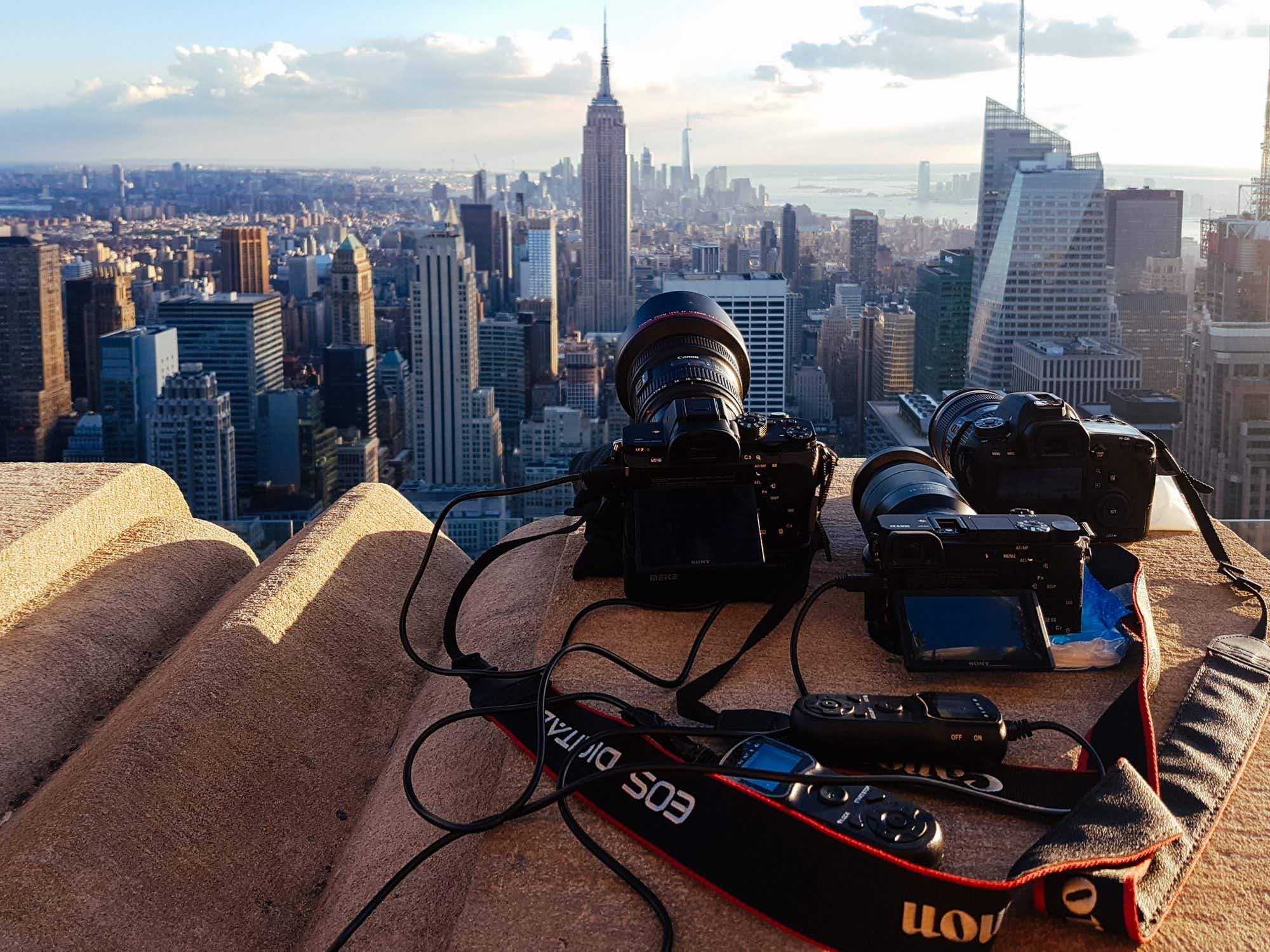 This incredible New York hyperlapse perfectly captures the city that… 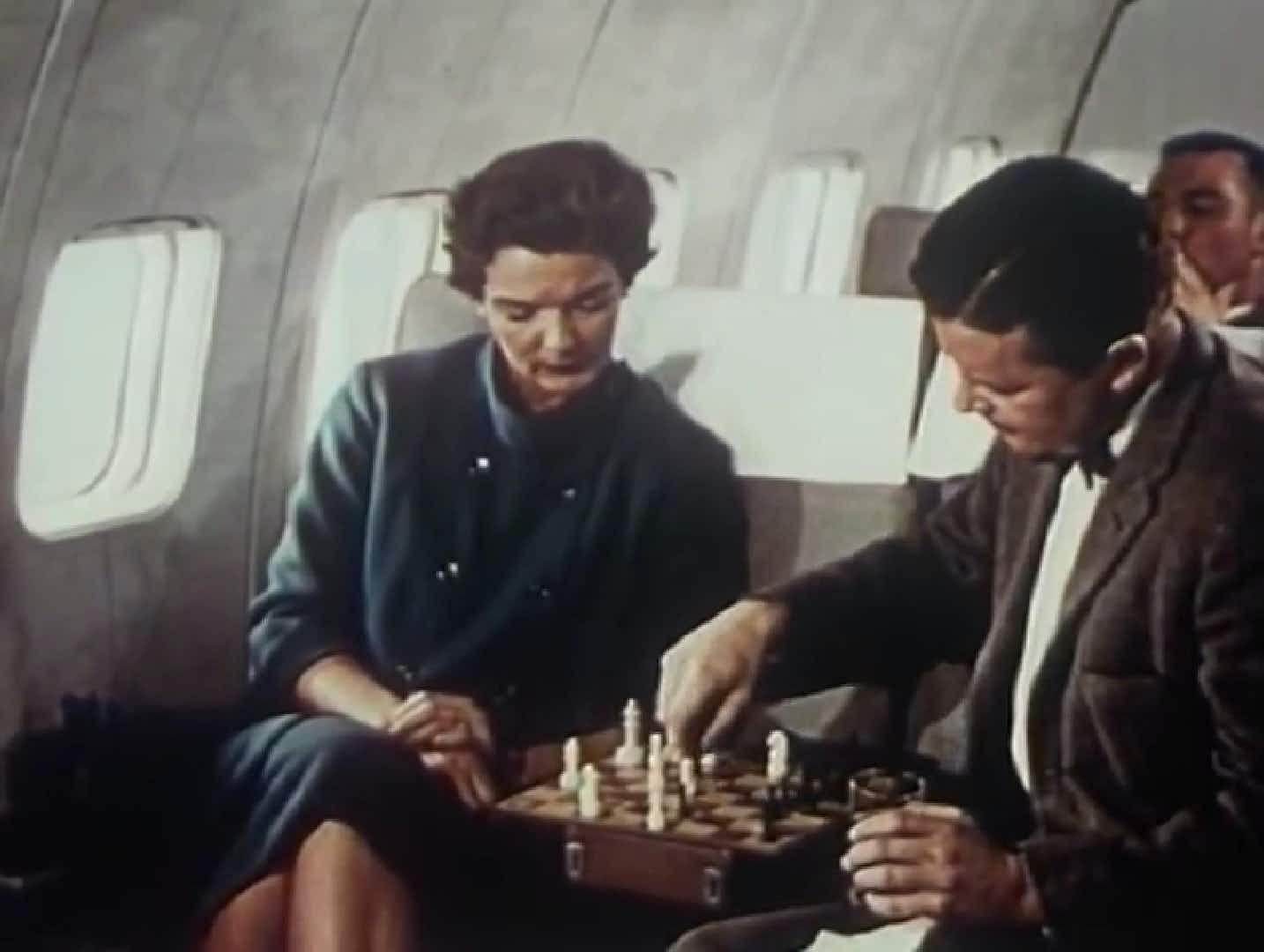 Newly-discovered video shows the onboard comforts in the golden age…