With the holiday season here, families, friends and co-workers all over the world that are taking part in organised Secret Santa gift exchanges will already be busy making preparations, trying to pick out a memorable present for someone in their lives. And while the well-established tradition has always proven popular with groups of almost any size, the country of New Zealand has taken things to another level, by introducing a nationwide Secret Santa that is open to the public.

This marks the seventh year of the NZ Twitter Secret Santa campaign. Image by wundervisuals

Started by Sam Elton-Walters, this year will mark the 7th anniversary of NZ Twitter Secret Santa, a project that was launched via the social media platform. “The idea came from a conversation on Twitter I was having with someone around Secret Santas in the workplace. We both thought they were great to take part in, and I thought it would be good to do it with people on Twitter. The next day I just started asking people who would want to take part, lots of people said yes and NZ Secret Santa was born,” Sam told Lonely Planet Travel News. Following that, Sam said that that there was no real plan put in place in terms of organisation. Because the idea originated on Twitter, he continued to use it when it came to running the gift exchange, with people that were interested in taking part sending him messages with their addresses through the site. He then created random matches with other New Zealanders.

“I had no idea how I was going to manage the matching side of things, but via the magic of Twitter again I was sent a rather fancy spreadsheet that would randomly match people up and create the tweet for me to message later,” Sam said. That first year saw 386 people signing up, while 2017’s NZ Twitter Secret Santa features 3,633 participants, including New Zealand’s Prime Minister Jacinda Ardern, who took to Twitter recently to express her support for the campaign.

The campaign has evolved over the years in order to better serve a larger number of participants, and it now has a dedicated website that includes key dates, frequently asked questions, and details on how to play. It also includes featured tweets with tips on how to make the most of it, such as encouraging players to do some Twitter profile sleuthing to discover what their match may want for Christmas.

“The reaction is great, people are always excited about it every year, I get lots of mentions and thanks for starting it, so I am always grateful that people like taking part, and that New Zealand Post still run it, and they run it with a very small team and keep it as close to the original idea as they can, but also bring innovations to the game."

Registration is now closed for NZ Secret Santa 2017. More information is available at the official website. 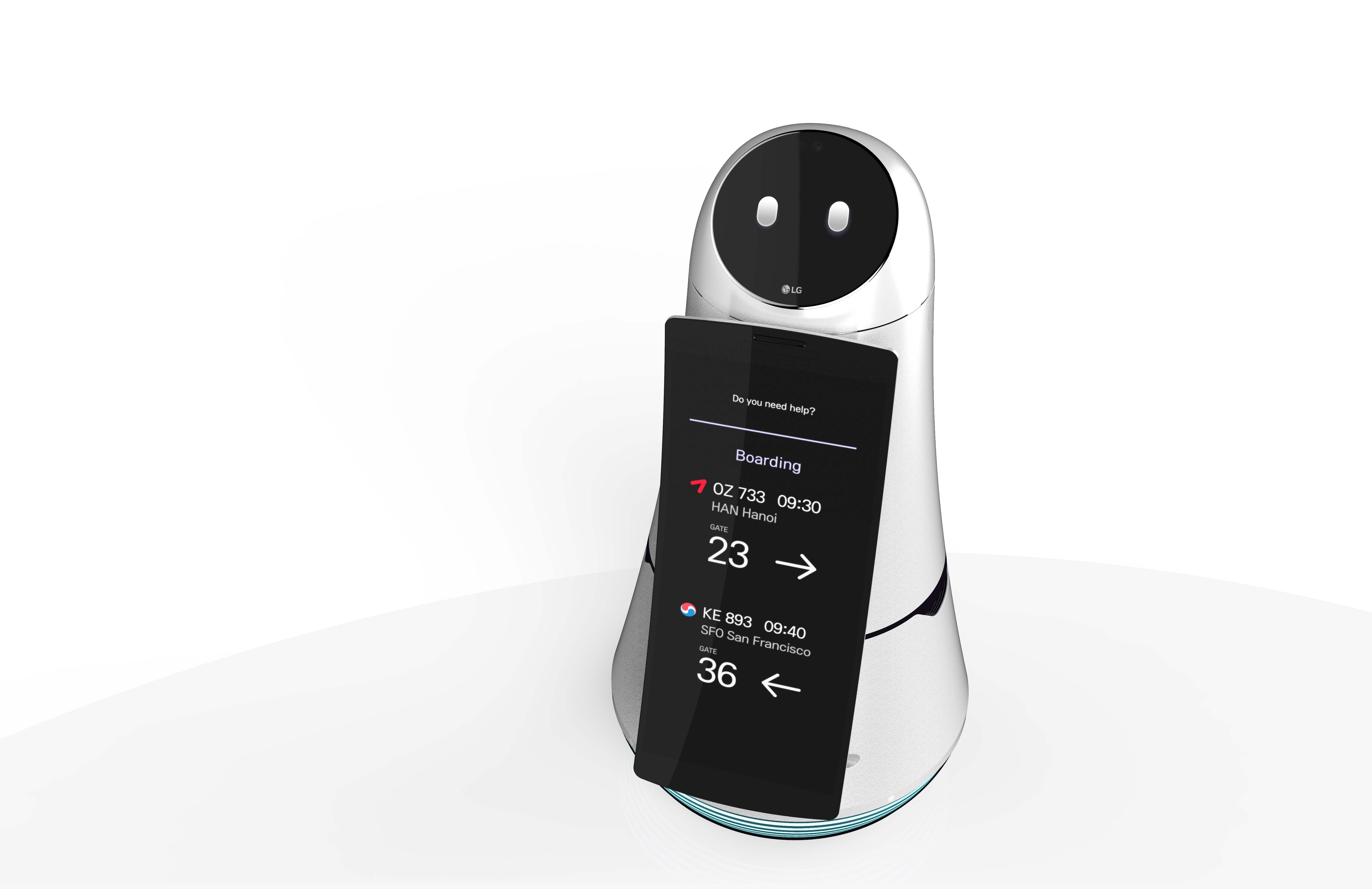 The next generation of helpful robots may be coming to…