New  Zealand is hoping to become a mecca for cyclists with plans including a new continuous cycle trail that runs for more than 500 kilometres.

The ambitious plan to grow an already extensive network of cycle trails is being funded to the tune of NZ$25 million and will start by connecting four of the existing “great rides” in the country’s Otago province.

New Zealand Prime Minister John Key said the country’s cycling routes were becoming a major draw for visitors to the land of the long white cloud.

He explained: “The New Zealand Cycle Trail has already been extremely successful in attracting high-value visitors to the regions and getting them to stay longer, with regional economies experiencing positive spinoffs such as a growth in jobs.

The new super trail, which will run for 536 kilometres will join up four existing trails that you can discover at the country’s cycling trail website.

They include the 73 kilometre Clutha Gold Trail, which for the most part runs alongside the Clutha Mata-Au river with a particular attraction at the spectacular Beaumont Gorge.

The Otago Central Rail Trail follows an old disused train line for more than 100 miles running through old tunnels and over railway bridges.

Also included is the Roxburgh Gorge Trail, which is the shortest of the four at just 34 kilometres and requires a scenic riverboat ride in its middle section.

Last but not least is the Queenstown Trail, a 120 kilometre ride through the Wakatipu Basin – whose lake has been made internationally famous by the BBC crime drama (directed by Jane Campion) Top of the Lake.

Other regions around the country are also being encouraged to link up existing trails to make New Zealand the prime destination for leisure cycling. 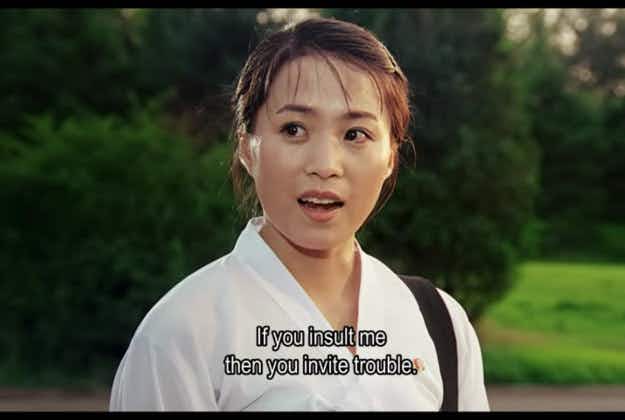 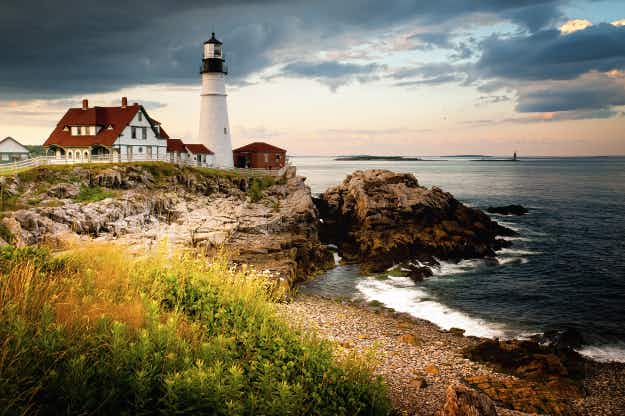 The state of Maine wants travellers to come for a…