New Zealand's road network has been put on the map with a modern look familiar to anyone who has ever travelled on the London Underground.

A Canterbury student has come up with the idea of mapping his country's state highways as if they were places on a tube map. Andrew Douglas-Clifford created the new-look Kiwi roadmap following a five-week holiday in Europe where he encountered the maps and saw how easy they made travelling.

Reaction has flooded in to support the new maps of New Zealand's highways Image by Jocelyn Kinghorn / CC BY-SA 2.0

Stuff.co.nz reported that after returning home, he worked on the scheme for a number of weeks before posting on Facebook and Reddit his version of the South Island map. The concept went down well and the backing online left the student gobsmacked. "It took me completely by surprise," he revealed. With the social media support, Mr Douglas-Clifford was sufficiently confident to undertake mapping the rest of the country's highways in a similar manner. And, after his creative work was finished, Andrew received great news when asked by The Good Print to sell copies of his work.

The company said there had been a fantastic reaction to date for his map. Although it was only up on its website for a few days, the firm is already flooded with orders for it. The Good Print's Matt Lovett said they were delighted that it is proving "to be very popular," Andrew is now studying for a Masters in Geographic Information Science. He explained that he always was enthusiastic about doing maps. This was why he was happy to spend several weeks on the project he bought back from Europe. 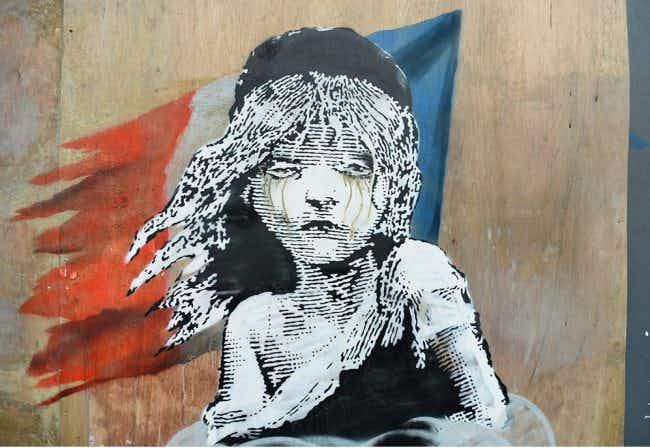 The largest exhibition of Banksy’s work to go on display…

Make sure you have the right British passport for entry…