Travellers love New Zealand so much, it's running out of hotel rooms to accommodate them all

We all love New Zealand, but it's getting so popular with travellers, its hotels are running out of rooms to accommodate them all.

Maybe it's the Lord of the Rings factor? NZ's adventure tourism? Its famous All-Blacks rugby team? Or its stunning scenery? Whatever the reason, 3.5 million people visited New Zealand last year,  and this figure is expected to rise to 4.5 million by 2022.

A Bloomberg report has explained that the number of tourists visiting New Zealand is much higher than was predicted a few years ago, and there are not enough hotel rooms available to cope with the demand. As a result, visitors find that rooms across the country are rapidly booking out.

Queenstown and Lake Wakatipu. Image by Tom Hall / CC BY 2.0

Unwilling to be disappointed, many are considering alternative forms of accommodation such as Airbnb and even Maori meeting rooms. The latter was used in the case of a recently-stranded group of 53 from the US, who were unable to secure hotel rooms when their flight was cancelled.

The good news is that plans are already in motion for the construction of an additional 5200 hotel rooms throughout the country, although this still may not be enough to satisfy the requirements. The curse of being popular, eh New Zealand? 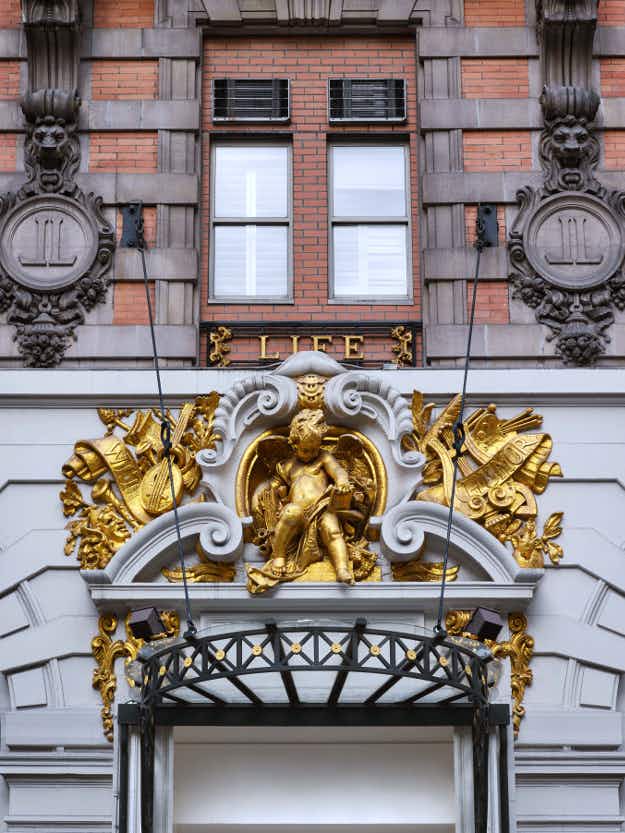 A hotel willl open in the historic former Life magazine… 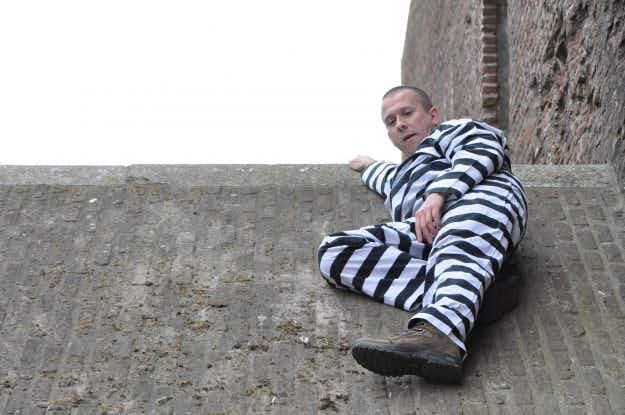 Two historic UK prisons, one of which housed the Krays,…