New Zealand has chosen to keep its flag, but here's a glimpse at what might have been

New Zealand has decided to stick with its original flag – despite having more than 10,000 choices for a new one, with some designs featuring traditional New Zealand symbols, and others just including ice cream, bicycles and more for the fun of it.

Two final choices of flag, with the flag on the right chosen to stay the official flag. Image by Government of New Zealand

The preliminary results of the nationwide poll show that 57% want to keep the current flag, which features a Union Jack and the Southern Cross, while 43% opted for a new design with a silver fern on back and blue.

make it oficial
Designed by: Craig Johnson from Wellington
"I know this flag design is quit conceptual but that is because I have spent really quite a long time preparing to make it but firstly what does it mean to be a kiwi it means kiwi to be a kiwi secondly the kiwi looks angry because that is abstract representation for our fierce pride of being kiwi and the illustrative nature of the design is representing our DIY attitudes through symbolism and the colours are red and blue which is symbolism for the water that is really all around us and for us winning fights all the time and last but not least the long beak is hooked which is another type of symbolism actually for the hook of Māui which is actually our history and he or she is wearing red socks which we all know are really quite lucky".

The New Zealand government had opened up the process for a new flag, accepting more than 10,000 entries from the public before whittling them down to the sole challenger.

While the silver fern was not selected, it beat out the other three designs that made the shortlist, two of which also featured a fern.

Sheep and Hokey Pokey
Designed by: Jesse Gibbs from Canterbury
"This design represents all of NZ because we have lots of sheep and love hokey pokey ice cream. I even included the blue and red to keep all of you naysayers happy. Kiwi as bro".

But naturally, in a competition open to the public, people from around New Zealand submitted some very creative ideas on what the new flag should look like.

The designs are still viewable on the government’s website, and while many feature New Zealand symbols like the fern or the Southern Cross, others feature bicycles, ice cream and sheep.

How about a kiwifruit
Designed by: Brent Willis from Wellington
"Despite having once been the Chinese Goosberry, the humble kiwifruit has become internationally recognised as a New Zealand product. This bisected kiwifruit design is bold and symbol and would look good as a flag. The light blue background is very peaceful looking and represents our sky and water. The bold green centre is what we strive for (even if we don't often get there) and the stars make it look more snazzy and flag-like. On this design there are ten stars which represents our willingness to accept the decimal system, although the number of stars can be reduced or increased depending on our circumstances so that they represent other things".

While those imaginative designs brought much joy and media attention to the small nation’s flag debate, it turns out they aren’t even the strangest of the bunch.

New Zealand's true nature
Designed by: Dominic Geddys-Cook from Bay of Plenty
"This reveals the true nature of NZ. It's as simple as that".

Stuff.co.nz reports that a man named Ben More filed an Official Information Act request, asking that the government release some of the images that were completely rejected from the race.

Bicycle of NZ
Designed by: James Ringwood from Auckland
"I believe it accurately represents the NZ people as hard working people from today on into the future".

Since the rules states that flags could not be offensive or have words, photos or pictures of people, many didn’t make it through. Those flags included images like Prime Minister John Key with a Pinocchio nose, one with the slogan “We are not Australians” and naturally, some nudity.

Happy Kiwis
Designed by: Karl Hammond from Northland
"It stands for our iconic kiwi and an iconic biscuit, the shrewsbury biscuit".

Moore told stuff.co.nz that the rejected submissions were actually quite restrained and called it “an interesting glimpse into the New Zealand psyche”.

The official results of the vote will be announced Wednesday, 30 March. 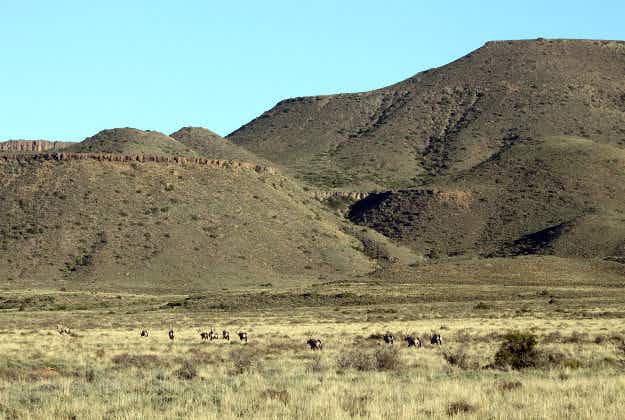 Sylvester the lion goes on walkabout in South Africa again… 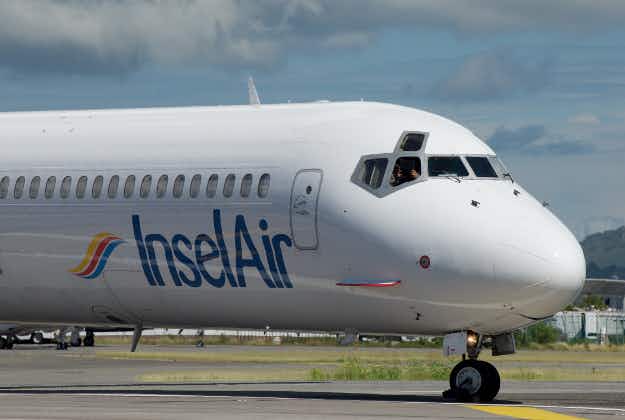