You’ve heard of New Zealand’s wine regions, but did you know NZ is also famous for its role in the craft beer revolution that has swept the world?

For the last five years small batch brewers have been popping up all over this tiny nation, prompting some enterprising locals to develop a craft beer map so you can plan your NZ ‘tiki tour’ around your favourite ales.
New Zealand’s North Island is home to award-winning McLeods Brewery in Northland where beers are matched with house-made pizza. The Auckland region offers two stand-out breweries: Sawmill Brewery at Matakana, where you can also do tours as well as tastings, and Hallertau Brewery, which is family-friendly and offers gourmet food with its sampling paddles.

The folk in the Taranaki region, ranked number 2 in Lonely Planet's Top 10 Regions for 2017, thinks Mike’s Organic Brewery may have had something to do with their accolade this year. Mike runs tours and sells wood-fired pizza with his organic beers.

And then there’s Wellington, the craft beer capital. Garage Project is a must-visit with quirky brews ‘that challenge the palate’ read: not for the faint-hearted or beer purist. ‘Unami Monster’ uses New Zealand grown kombu (kelp), Japanese Katsuobushi (dried fermented bonito flakes), smoked malt and seawater. While the ‘Cabbage and Kings Imperial Oyster Stout’ is brewed with fresh Pacific oysters and infused with the local flavours of horopito and manuka-smoked malt. Interesting….

On the South Island, the Craft Beer map includes better known brewers, Monteiths at Greymouth as well as Brew Moon in Waipara, Three Boys Brewery at Christchurch and Emersons in Dunedin and Wanaka Beerworks in, you guessed it: Wanaka. 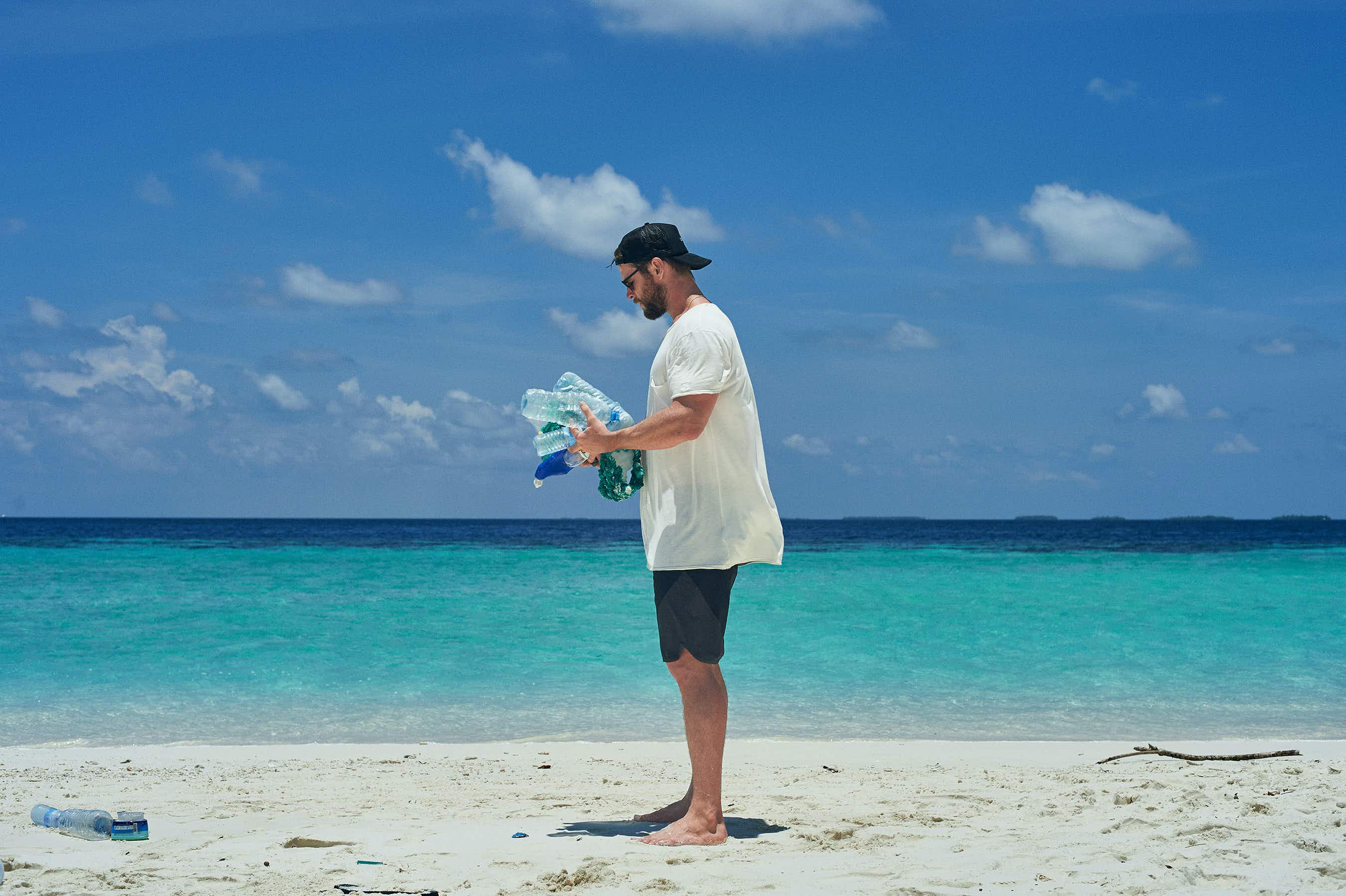 Chris Hemsworth has joined a campaign to clean 100 islands… 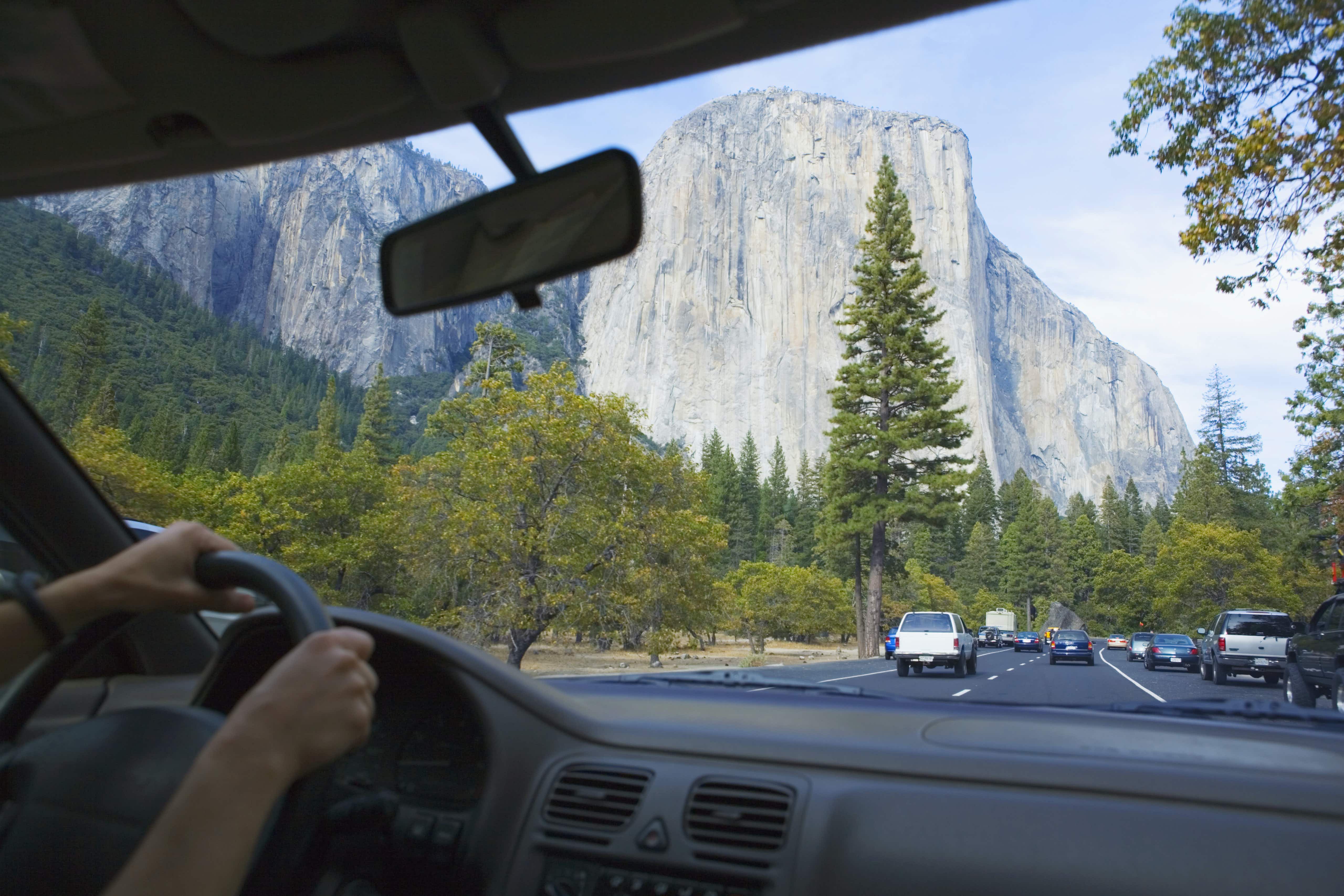 Here’s where people are heading for the busiest Memorial Day…