A group of generous New Zealanders has decided to offer accommodation to British and Irish rugby fans for free for the upcoming Lions tour.

Face paint and costumes will be just one thing to look forward to if you adopt a Lions fan. Image by Quinn Rooney/Getty Images

The British and Irish Lions are a group of rugby players selected from the UK and Ireland to tour every four years and 2017 is the Kiwis’ year to host. Fans have been hit with particularly steep accommodation costs as New Zealand is so popular with tourists that it’s running out of hotel rooms, causing many to rethink their plans. One local rugby fan came up with a social media solution.

Adam Gilshnan set up a Facebook event called Adopt A Lions Fan 2017 encouraging New Zealanders to offer camping spots and rooms in their home for free. Since then, the page has been flooded with posts, including generous offers of lifts to and from the games and even barbeques. Lions fans are invited to scroll through the offers on the event page to find one that suits and organise with the host.

All offers on the page must be completely free. If anybody advertises rooms for money, it will be deleted immediately. Some British and Irish fans have already suggested a barter system, offering treats and beer from home in exchange for a roof over their head and a bit of banter. Even fans who are unable to travel this year have commended the New Zealand fans for their kindness and some say it’s even inspired them to return the favour for future rugby tours.

Adam has one big hope for the Adopt a Lions Fan initiative: "I really hope friendships will develop out of this, because rugby is a great vehicle for it" he said. “We want visitors to experience the famed Kiwi hospitality, and give Kiwi rugby fans the opportunity to look after their Lions guests." He was inspired by his own friendships with Welsh rugby fans, who he has hosted in his own home.

Things are set to be a little more friendly off the pitch. Image by Ross Setford/Getty Images

Nearly 20,000 British and Irish fans are expected to travel to New Zealand this year and accommodation for some test games are already sold out, with other cities hitting 90% capacity so far. It’s expected some Lions fans will be taking advantage of the country’s famous freedom camping. 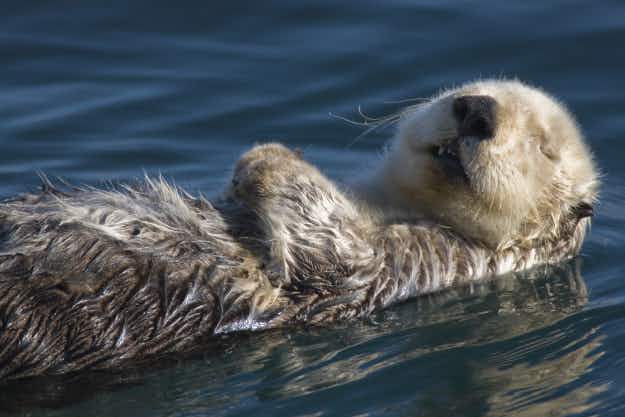 Adorable sea otters are making a comeback in California’s Morro… 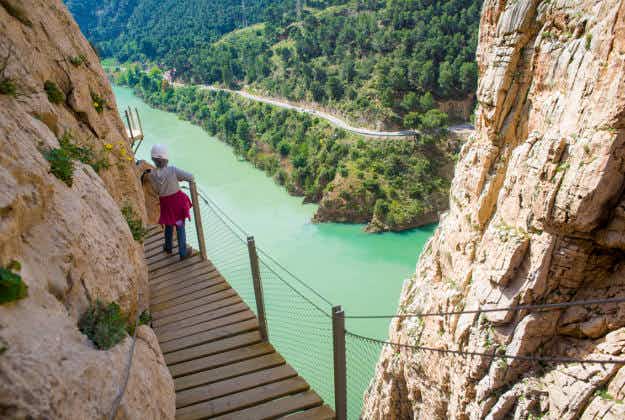