It's one of the world's greatest tourist attractions but New York is finding itself increasingly surrounded by plastic that is both an eyesore to visitors and locals while also threatening the wildlife that live in its waterways.

Plastic debris has become a major eyesore but also a wildlife problem in the New York and New Jersey waterways Image by University of Exeter / CC BY 2.0

A new study of plastic pollution in the waterways of  New York City and neighbouring northern New Jersey found a staggering 165 million plastic particles floating in the water there. The 1972 Clean Water Act had led to much cleaner bays and rivers due to tighter controls being implemented by local authorities on sewage treatment and industrial pollution.

However, the New York Times reports that the proliferation of plastic debris was not addressed as it came later with the growth over the past four decades of the consumer disposable culture. Environmental group NY/NJ Baykeeper spent six months last year ‘fishing’ plastic from the waterways and their study threw up everything from Styrofoam, floss picks and cigarette lighters to drinking straws.

New York and New Jersey waterways are being polluted by plastic debris according to latest research which showed there was 256,000 particles per square kilometre Image by Vinoth Chandar / CC BY 2.0

Highlighting that the extent of plastic pollution is often underestimated because large pieces break down into smaller particles, the study found that 85% of particles were about the size of a grain of rice. Environmental experts claim that such microplastics are a real danger to wildlife because they mimic plankton and absorb polluted toxins such as pesticides, PCBS and flame retardants. “Smaller pieces of plastic are most concerning,” said Sandra Meola, the Communications and Outreach associate at NY/NJ Baykeeper, because fish mistake them for food.

The research, undertaken in partnership with scientists from the State University of New York and Rutgers University, found that the most abundant plastic type at 38% was foam or polystyrene. Among the six areas where the trawling was carried out in New York were the East River and Upper New York Bay while a dozen sites were situated in New Jersey. 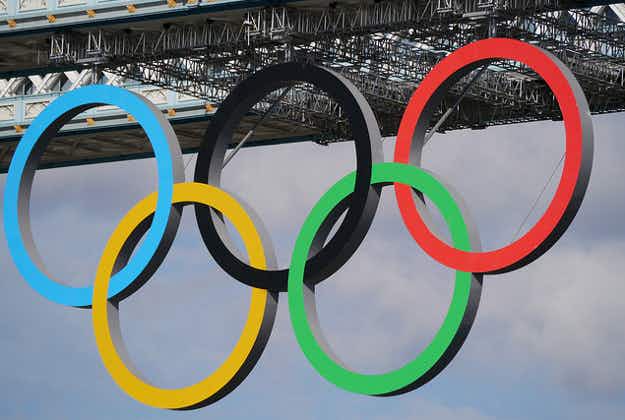 Subway line crucial for Rio Olympics may not be ready… 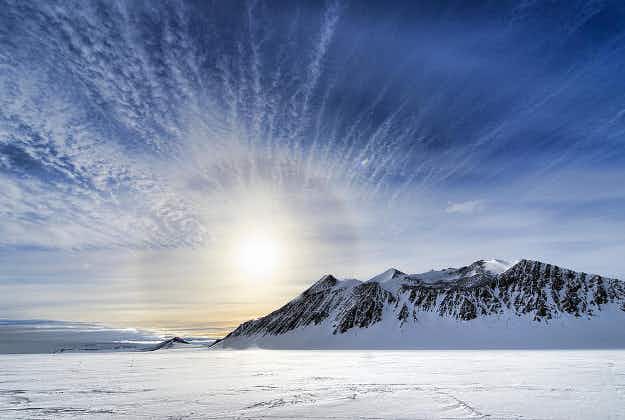