The four crime-fighters are New Yorkers, something which the campaign will highlight Image by Global Panorama / CC BY 2.0

The crime-fighting quartet - Michelangelo, Leonardo, Raphael and Donatello - have been earmarked as ideal ambassadors to entice families from all over the United States to the city.

The city authorities are currently undertaking a 12-month campaign with a strong emphasis on what families can do while in the Big Apple.

The Hollywood Reporter says the campaign will also focus on getting the message into out-of-home media outlets across the five boroughs of the city.

Nickelodeon is to create new Teenage Mutant Ninja Turtles’ art for the campaign which is being driven by NYC & Company. They have already become partners with other well-liked children’s characters from the Muppets, Curious George, Dora and Friends in previous programmes.

Fred Dixon, NYC & Company’s President and CEO claimed they were “excited” to have the Turtles on board during this campaign. He added that the four characters were “dynamic and adventurous New Yorkers” something that rings true from the programmes in which the turtles saw the city as their home base.

The promotional drive will centre on shopping malls across the US, according to a Skift article.

The deliberate usage of shopping malls is because shopping has been linked as being amongst the “most popular” activity involving tourists and families who visit New York.

The tourist drive also coincides with the release of the movie: “Teenage Mutant Ninja Turtles: Out of the Shadows” due for a June release.

With the four crime-fighters protecting the streets of New York City, BYC & Co spokesman Chris Heywood described the plot as a “perfect tie-in” for the company’s campaign. 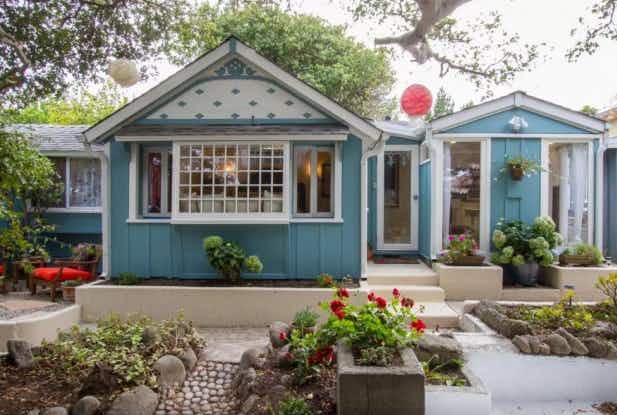 Saturday is World Book Day – so why not get… 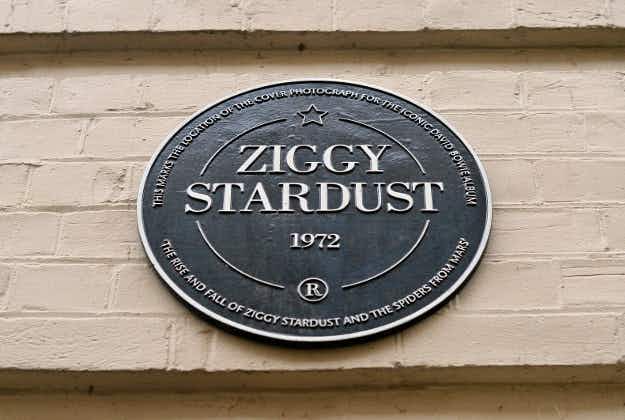